The Management of the Capital City, along with its authorized enterprises and services, realized a range of actions in the previous period dedicated to preserving and improving the environment. In accordance with this practice, the Capital City has launched the campaign “There are Too Many Plastic Bags”.

Namely, the idea is that from each project realized by the Capital City, part of the funds allocated for promotional activities will be set aside for the purchase of canvas bags, on which the logo of that specific project is printed.
In the previous period, the Podgorica Spring Market was established, and thus citizens were able to get canvas shopping bags with a logo of this event for free from the employees in the company “City Marketplaces”. The purpose was for us, as a responsible city management authority, to encourage our citizens to take the first, major step, which will eventually have as its main goal awareness raising about the harmful effects of plastic bags, as well as to change the habits and behaviour of consumers.

As part of the “There are Too Many Plastic Bags” campaign, the Capital City, in cooperation with the Local Children’s Parliament, distributed canvas shopping bags to citizens who brought at least two plastic bags. Beside plastic bags, they were also able to exchange other plastic products (bottles, glasses, disposable accessories, etc.) 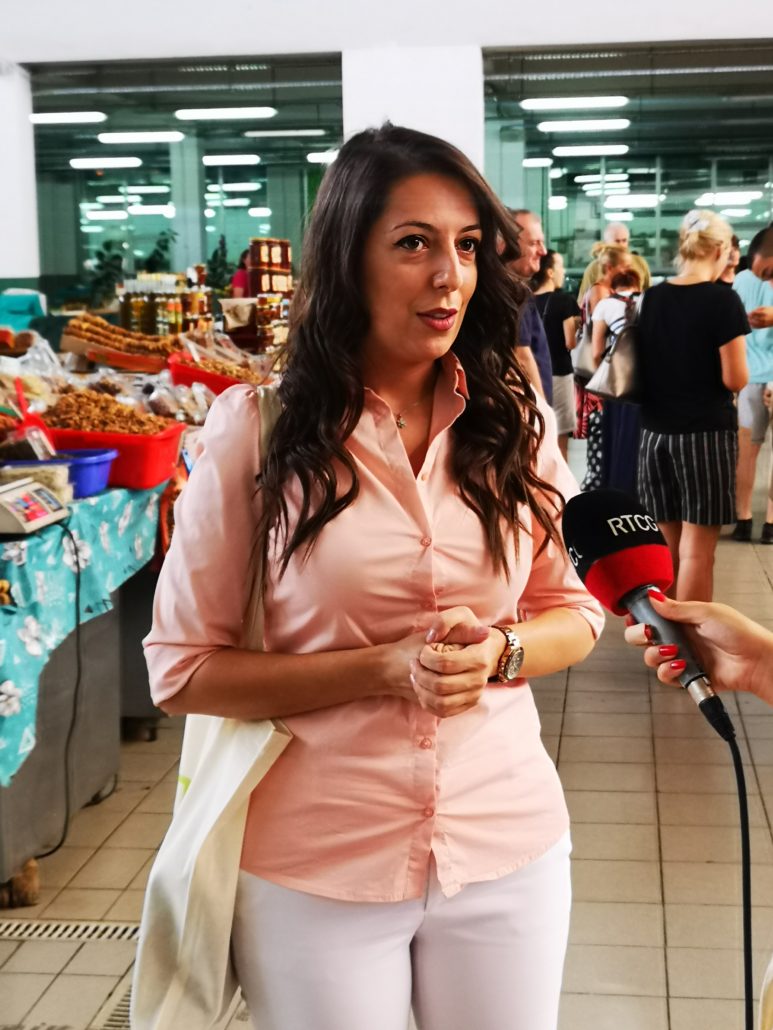 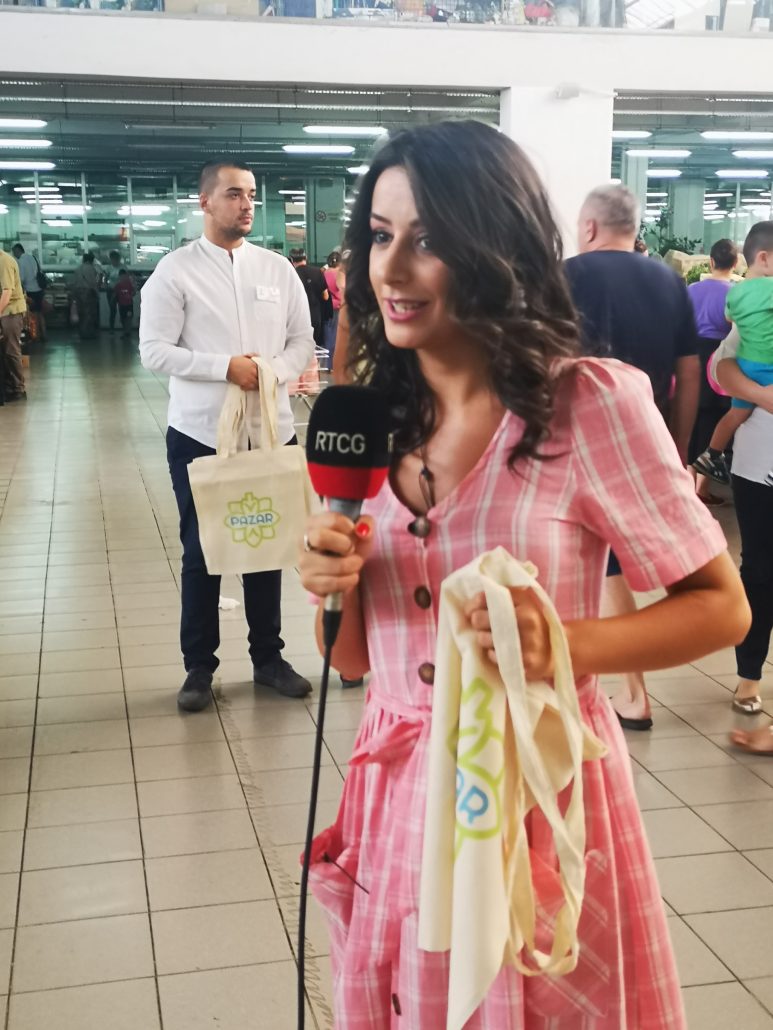 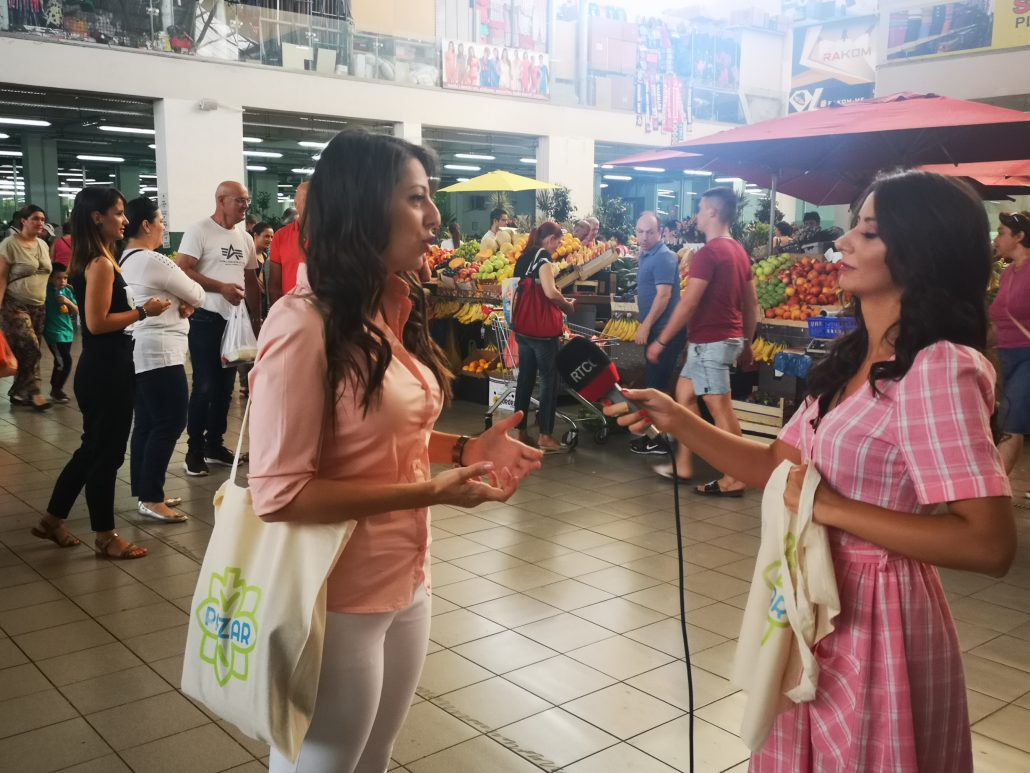 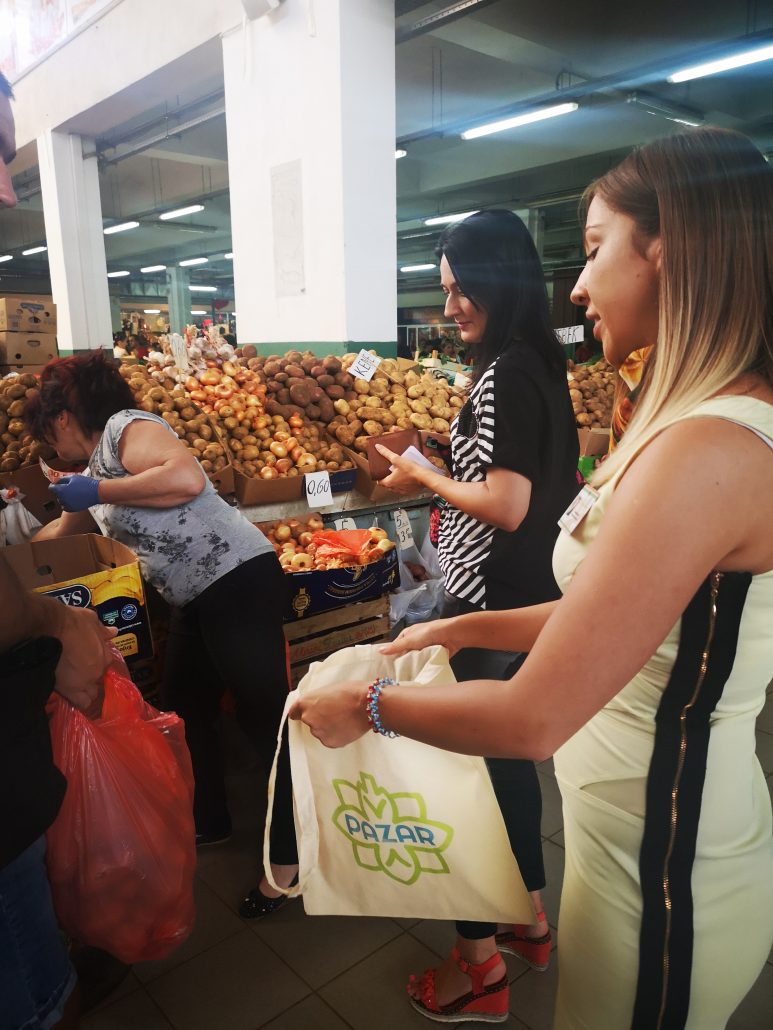 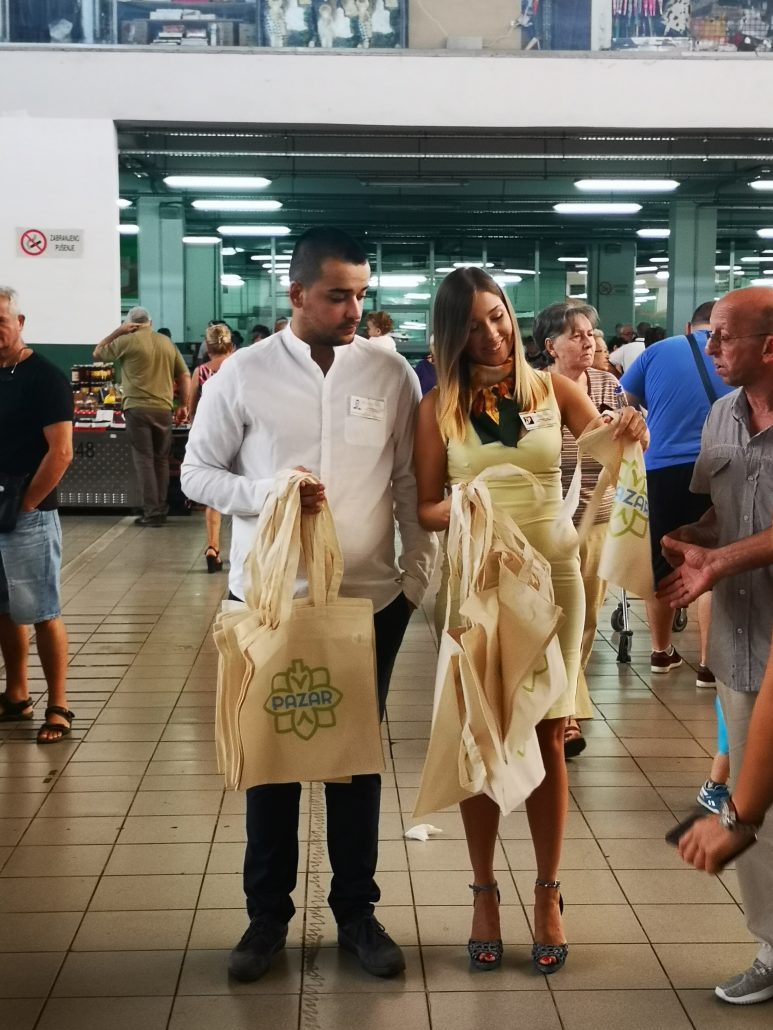 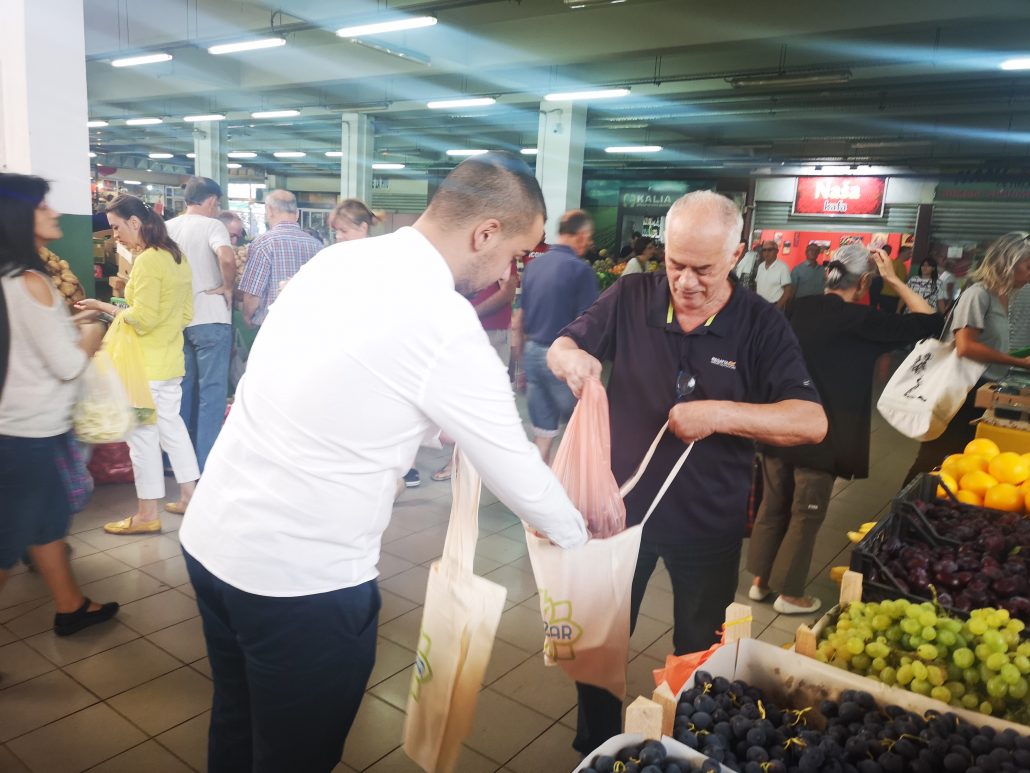 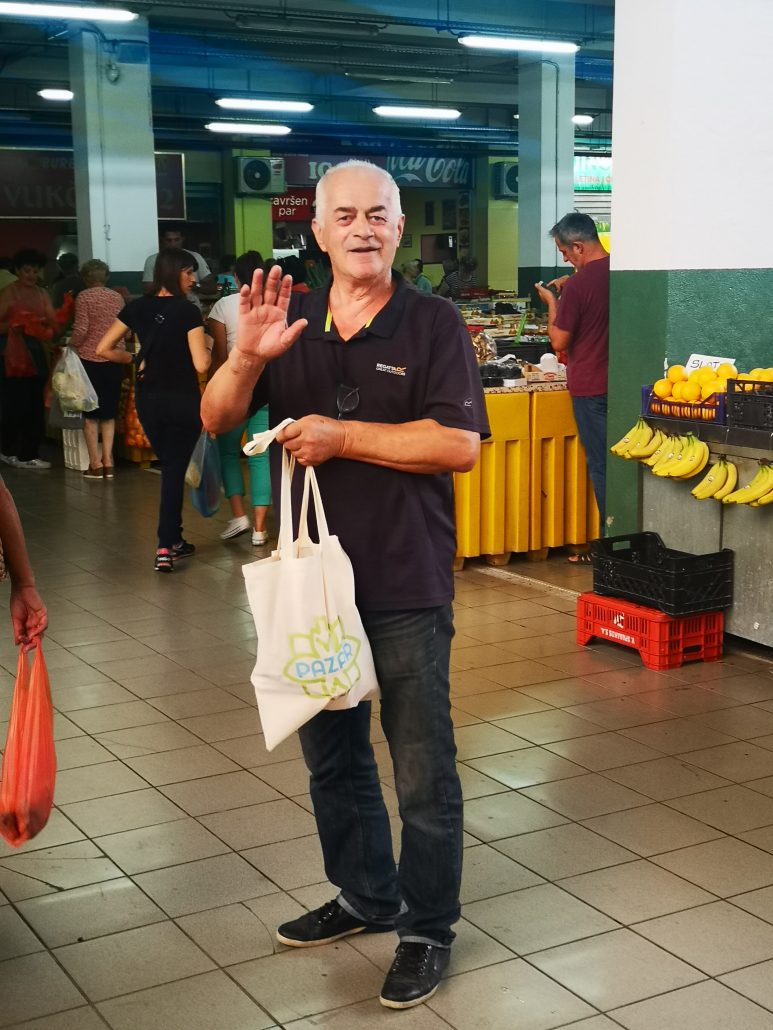 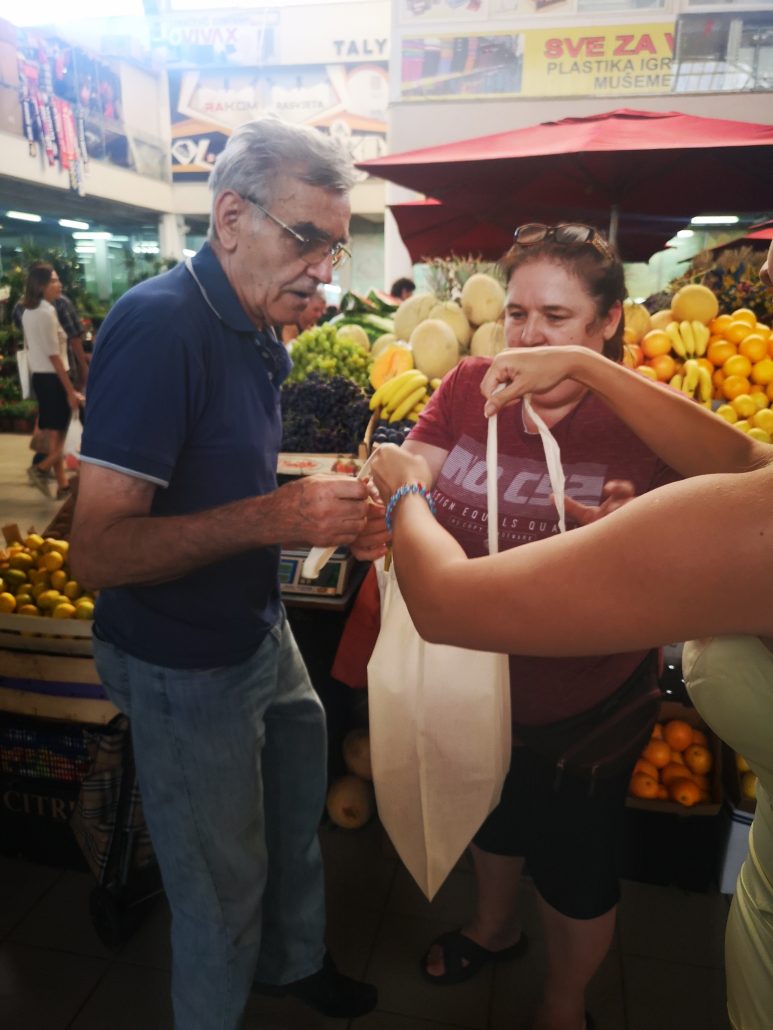 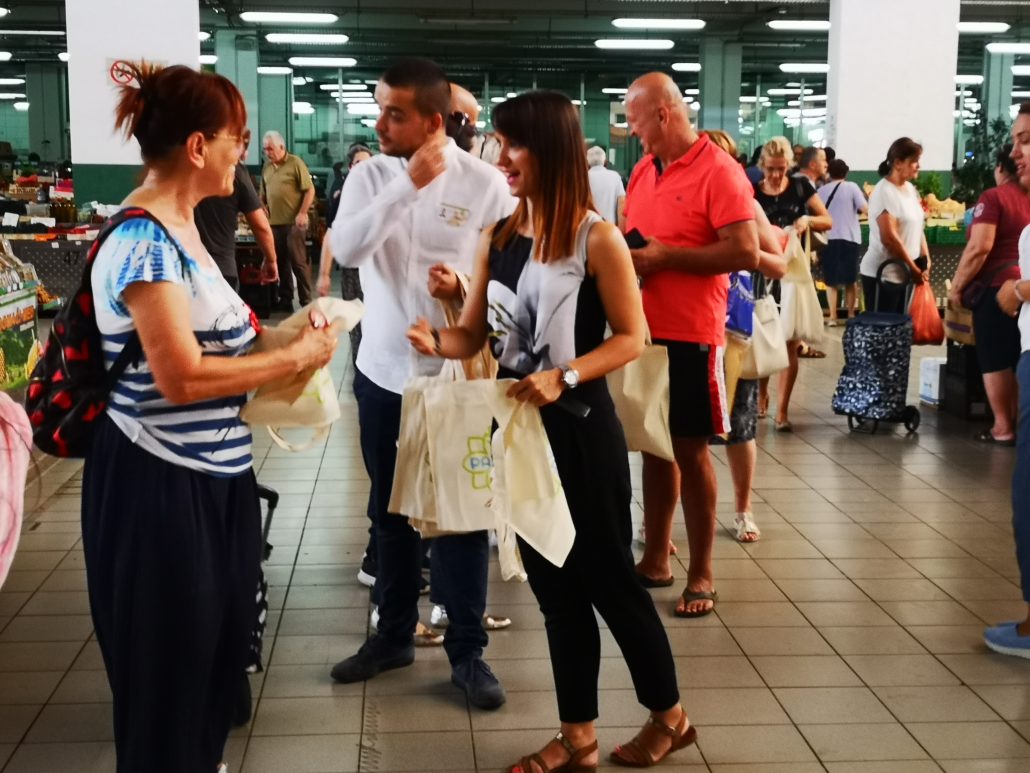 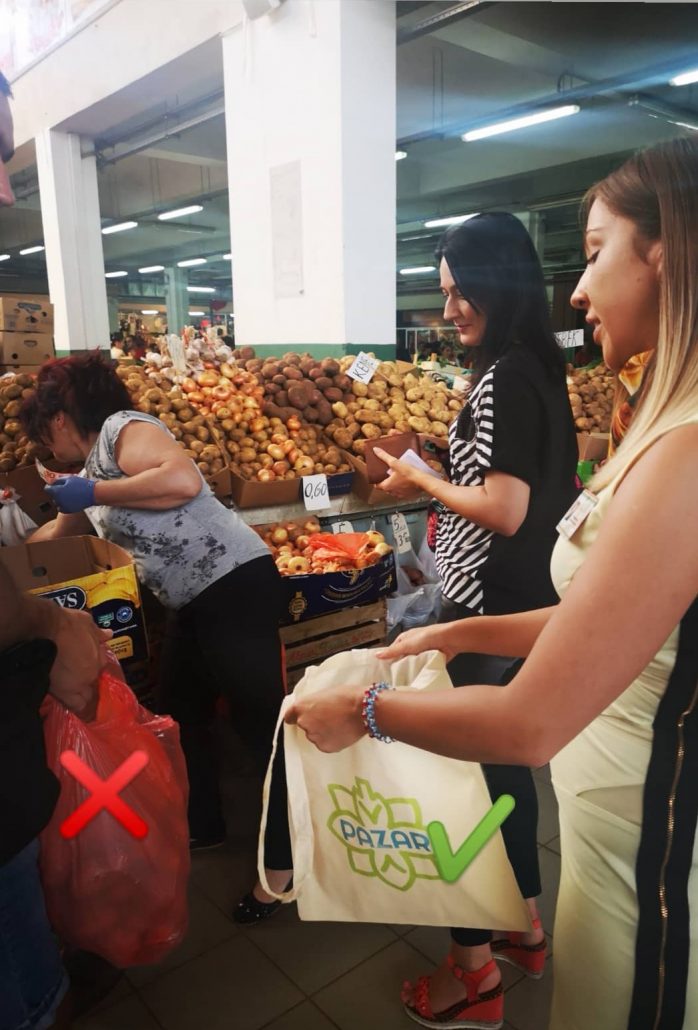 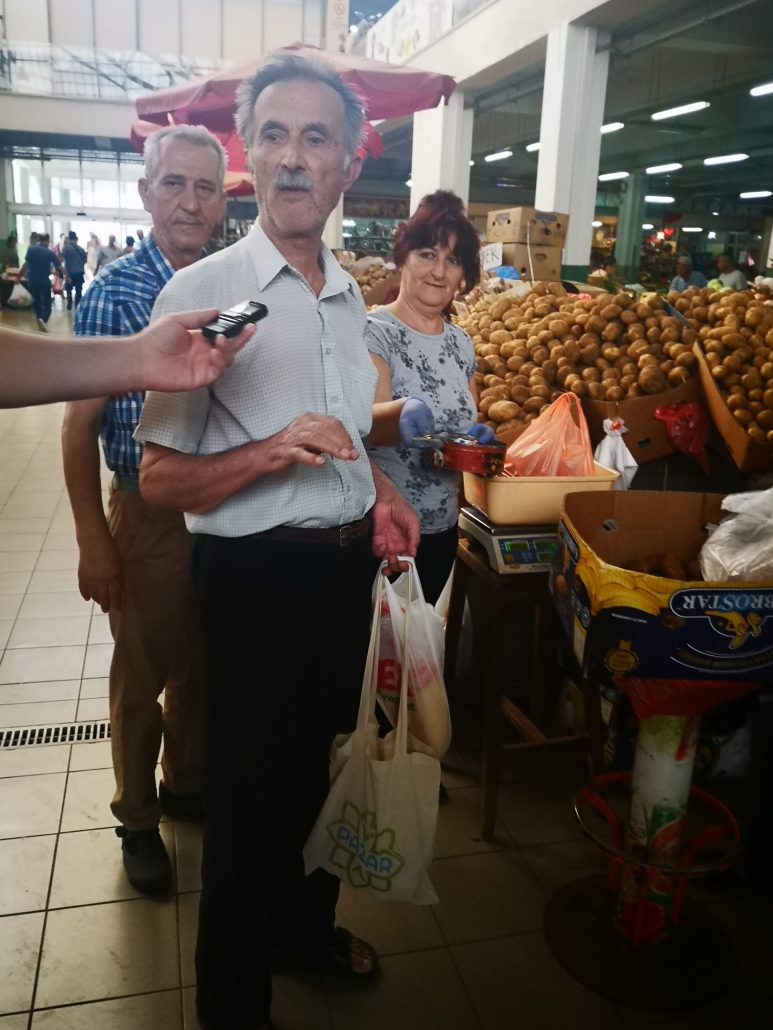