Office of the Chief Administrator 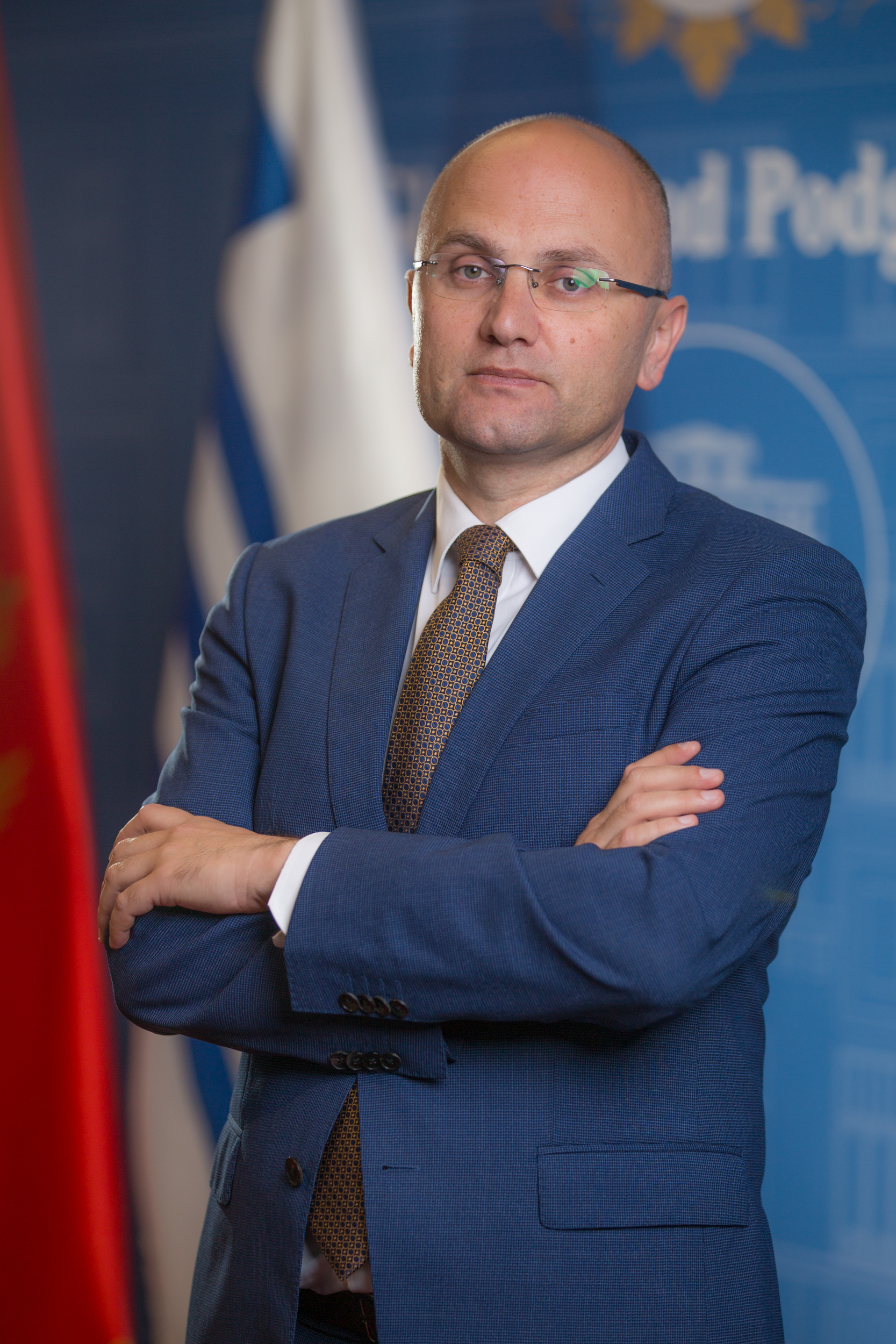