The project “My Tree” is a joint project between the Capital City, the company “Amplitudo”, and the Public Enterprise “Greenery”, which enables all interested individuals, organisations, and companies to contribute to the greening of Podgorica in a planned and sustainable manner.

My Tree was announced in September 2018, and an app was officially launched in October of the same year. From then until the present day, it has yielded concrete results, ranging from interest among all the citizens and from socially responsible companies, to numerous planting actions, and an increase in Podgorica’s green spaces. When the app is loaded, one can see a map of the city, and at the beginning five locations are marked; those locations have been defined as public green areas, within which it is possible to plant a tree. When you click on the detailed map, you can choose the place where you wish to plant your tree, and then choosing your option from the offered trees which “Greenery” has defined as possible for planting at that place. After that, you can make a purchase with any payment card. That money goes directly to the bank account of the Public Enterprise “Greenery”, and after a certain amount of time – the periods of planting are from the end of October to the end of the year, and from March to May – “Greenery” will plant the tree, and the user will be notified by push notification or e-mail, and on the application the tree will show the photo of the individual who bought it or the company's logo, if it was a company that paid for it.

To the great delight of all the people working on this project, My Tree is preparing for foreign markets. With the aim of planned regional and European promotion, the process of registering the trademark My Tree in the EU has been initiated, which indicates that this initiative is justified and significant, and that is has the quality necessary to go beyond the borders of Montenegro.
In the foreign markets, due to the policy of intellectual property protection, the platform will have the new name GoPlant.me, which fully reflects the original mission, as well as the functionality of the platform, and will not only enable citizens to donate seedlings in urban areas, but will also contribute to the afforestation of suburban areas.

We are convinced that the project My Tree will continue to be oriented towards further development in the future, because we are aware that greening the city is a precondition for raising awareness regarding the protection and preservation of the environment.

Within the project My Tree, 292 seedlings have been planted on the territory of the Capital City so far.

Thanks to socially responsible companies that have shown great interest, along with numerous individuals, this project has given concrete results. Some locations where trees have been planted to enrich the city’s green areas, are as follows: Tološi Forest, Mihailo Lalić Boulevard, Meša Selimović Street, Kralj Nikola Street, Svetlana Kana Radević Street, and Veljko Vlahović Street.

All those who are interested can choose the location where they wish to plant a tree, and donate money via the My Tree application, which is available for iOS and Android devices. 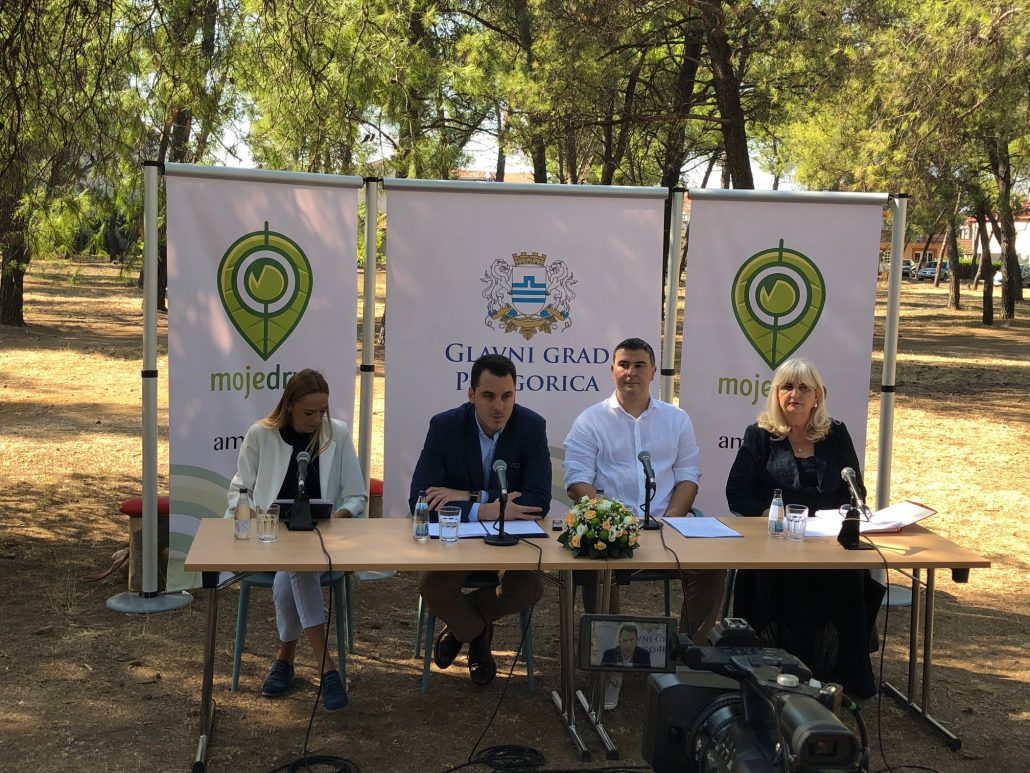 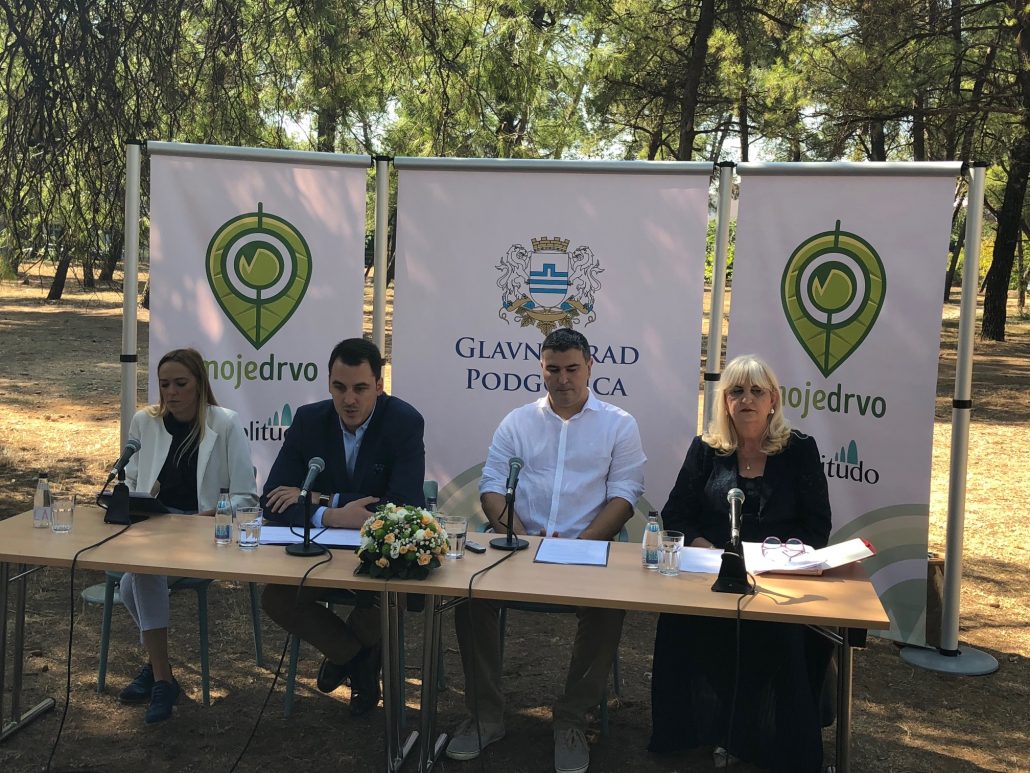 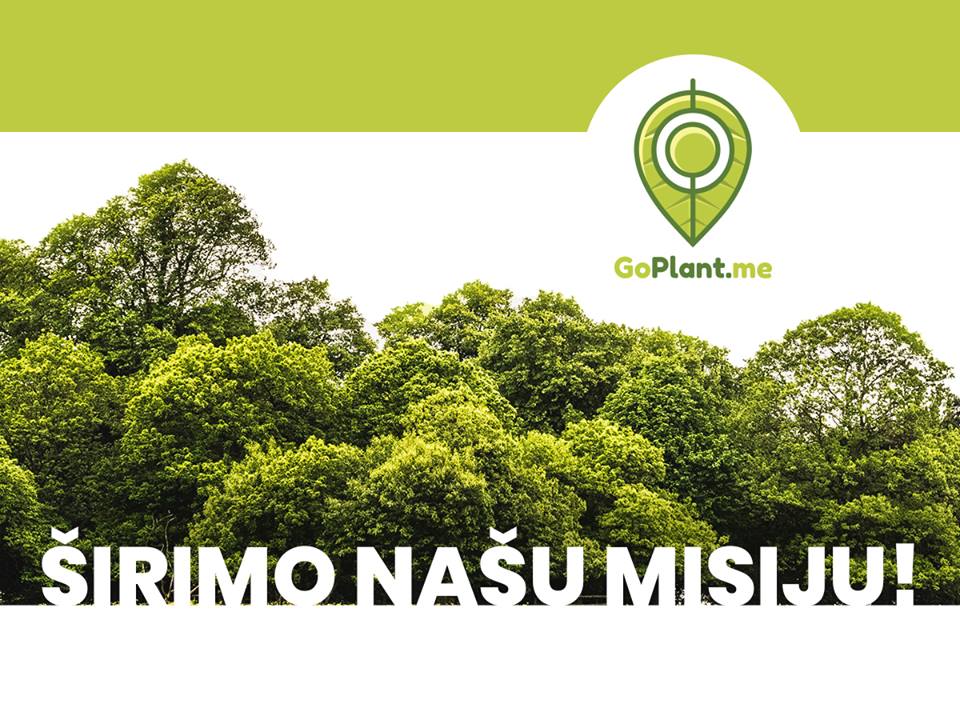 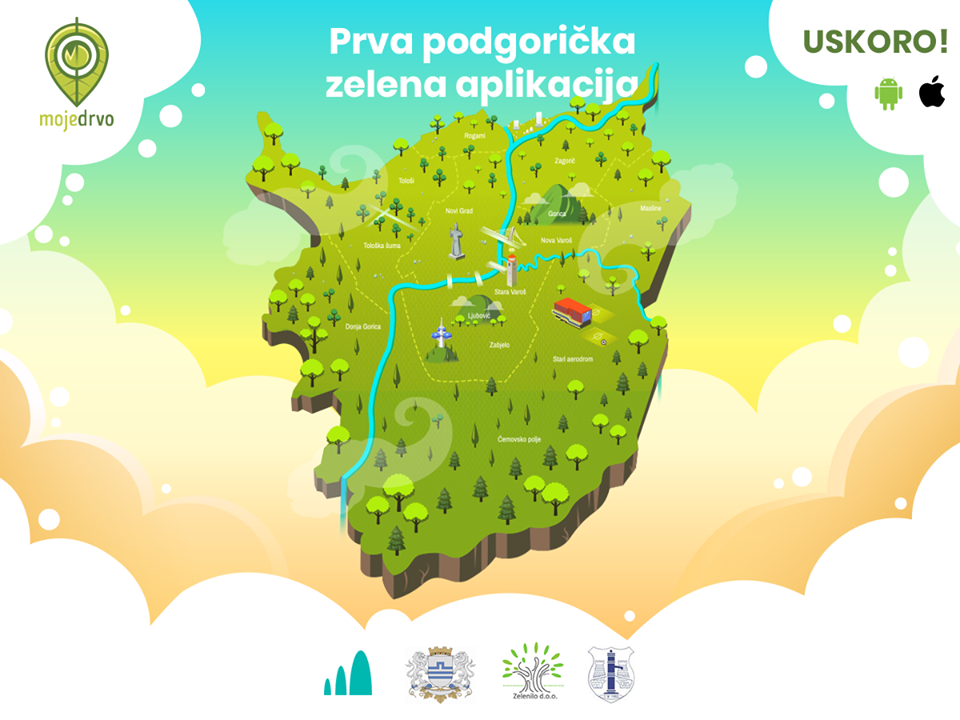 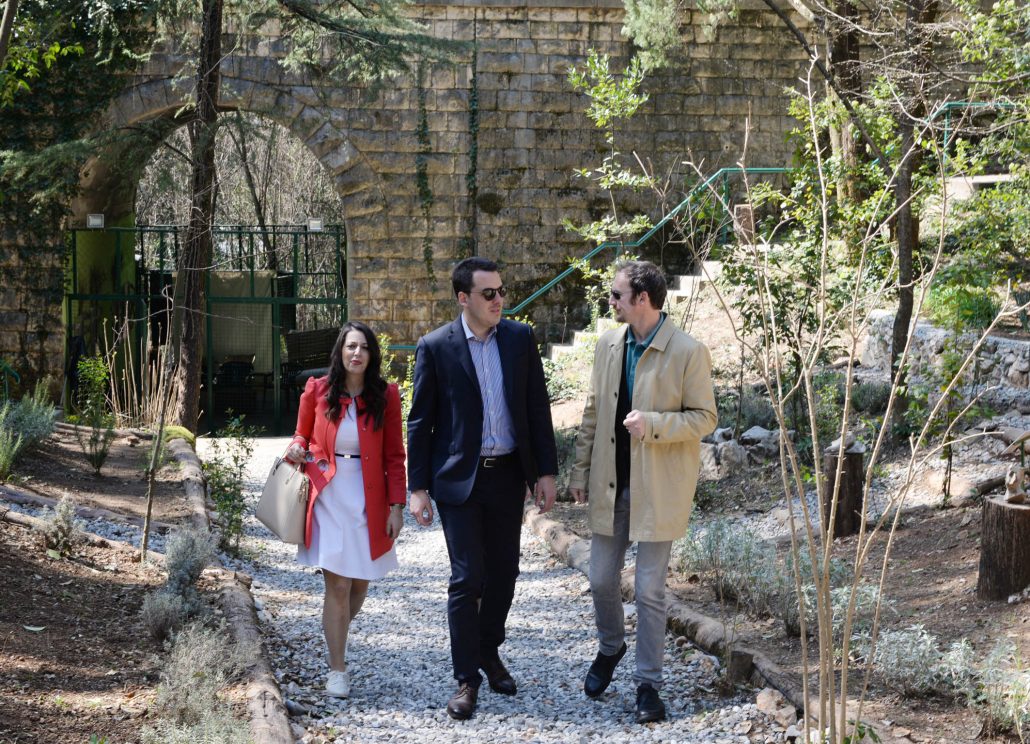 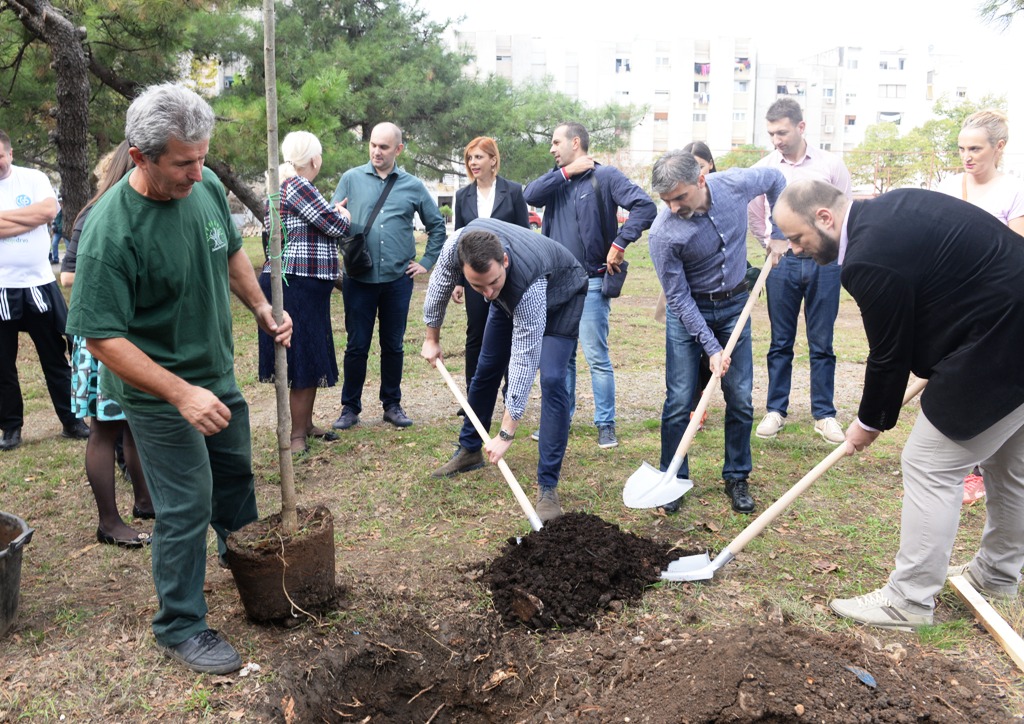 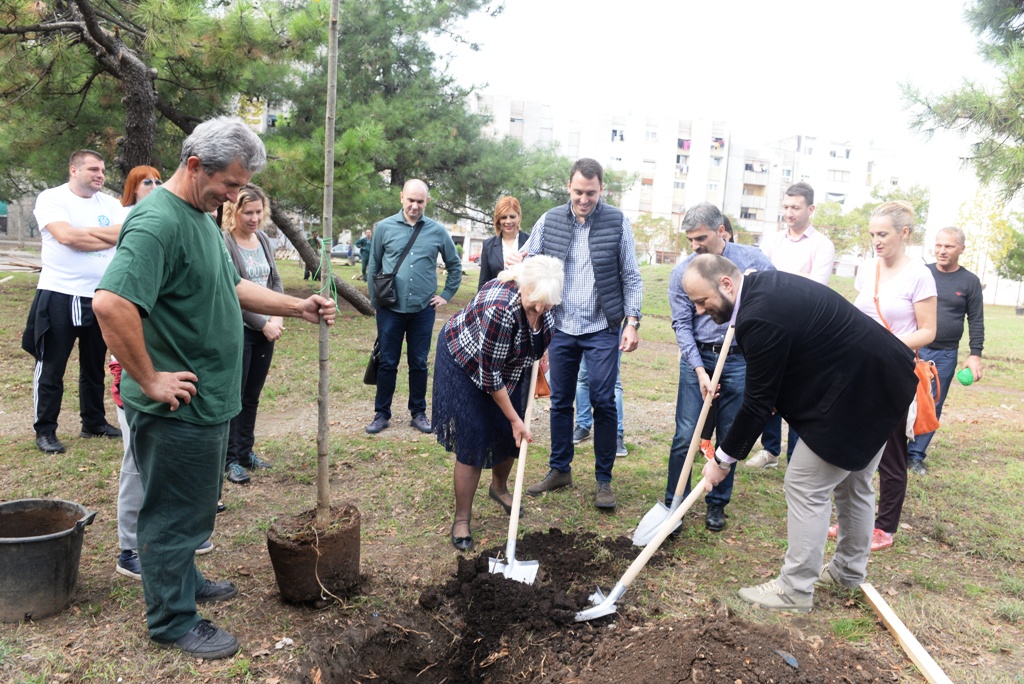 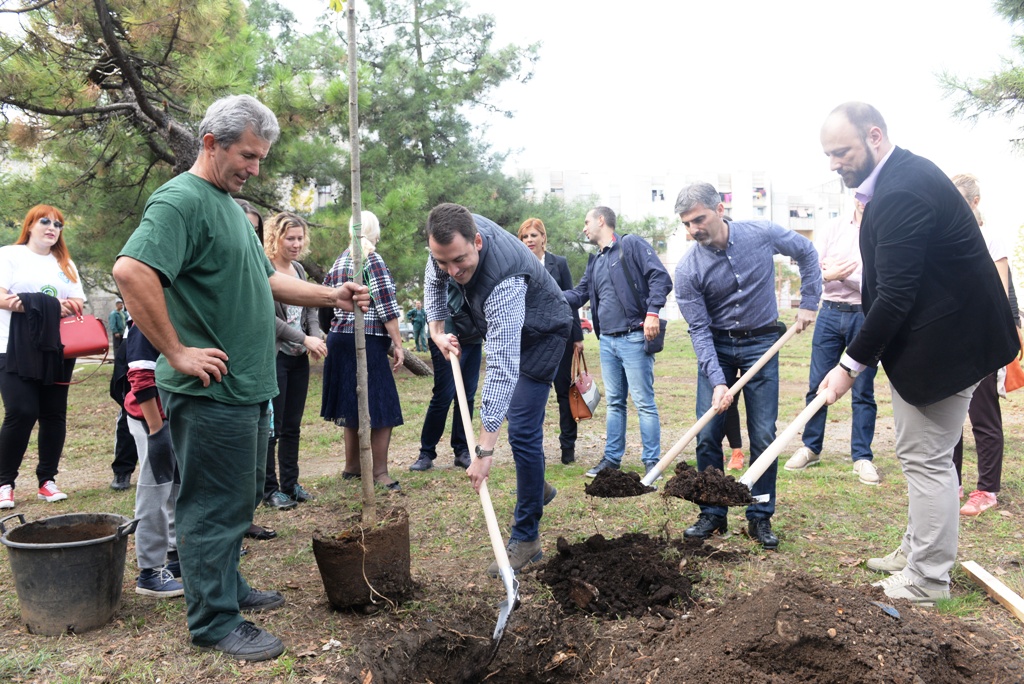 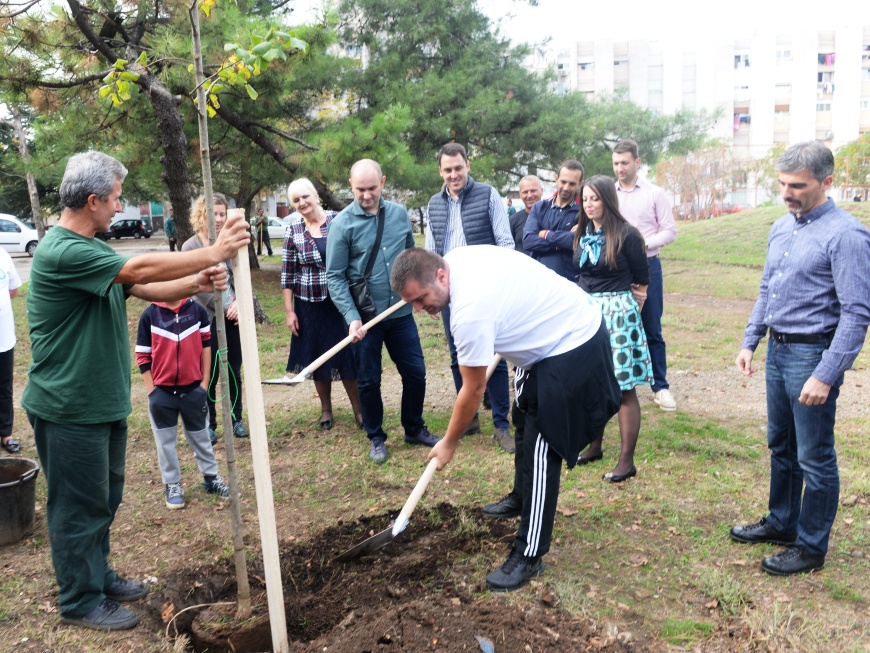 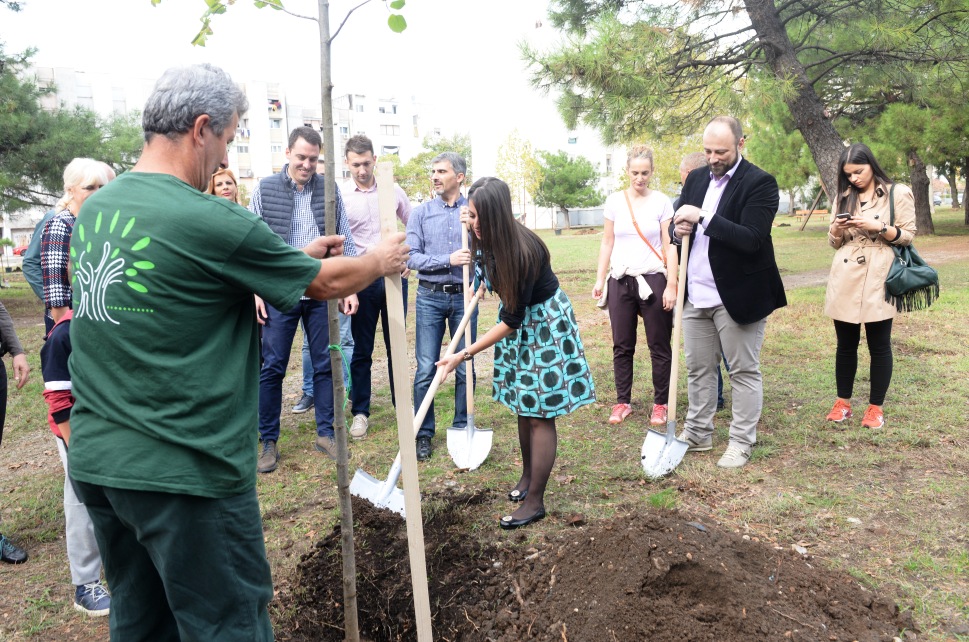 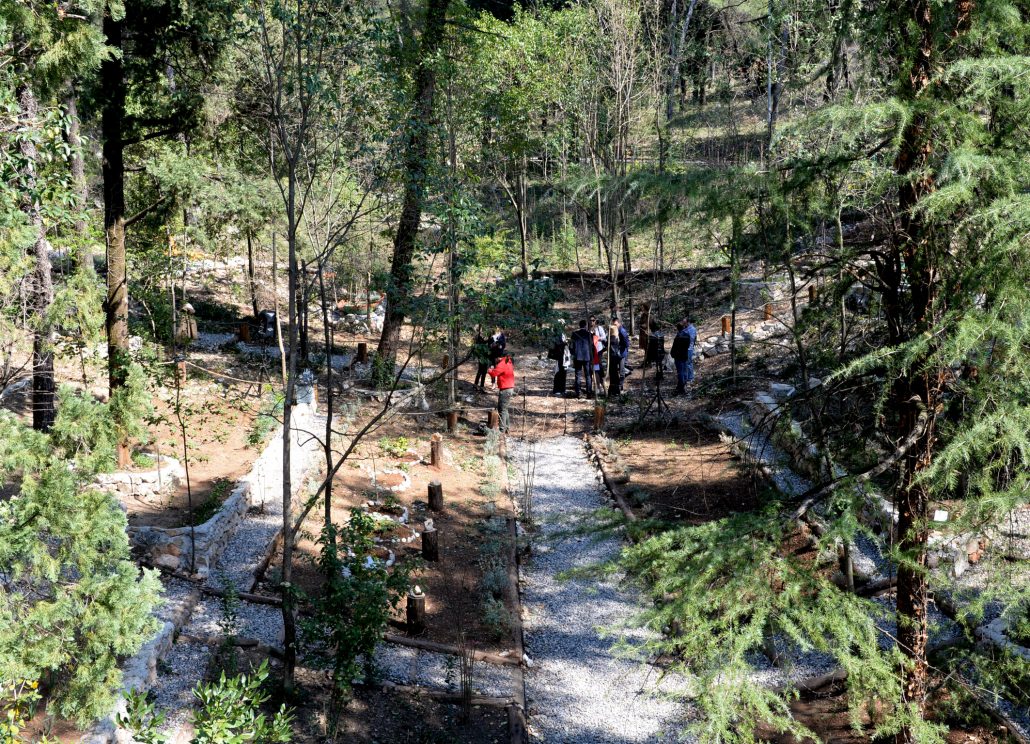 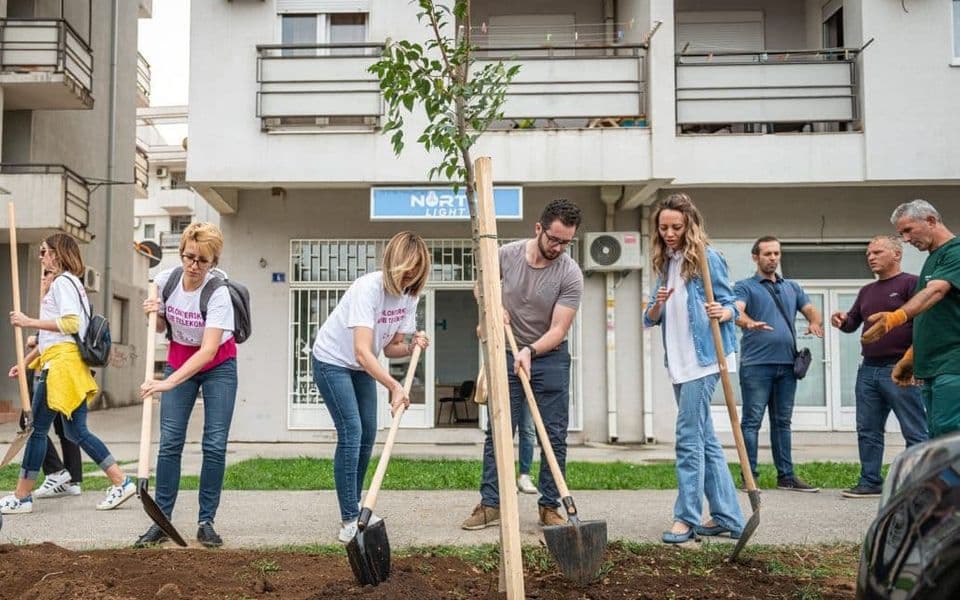 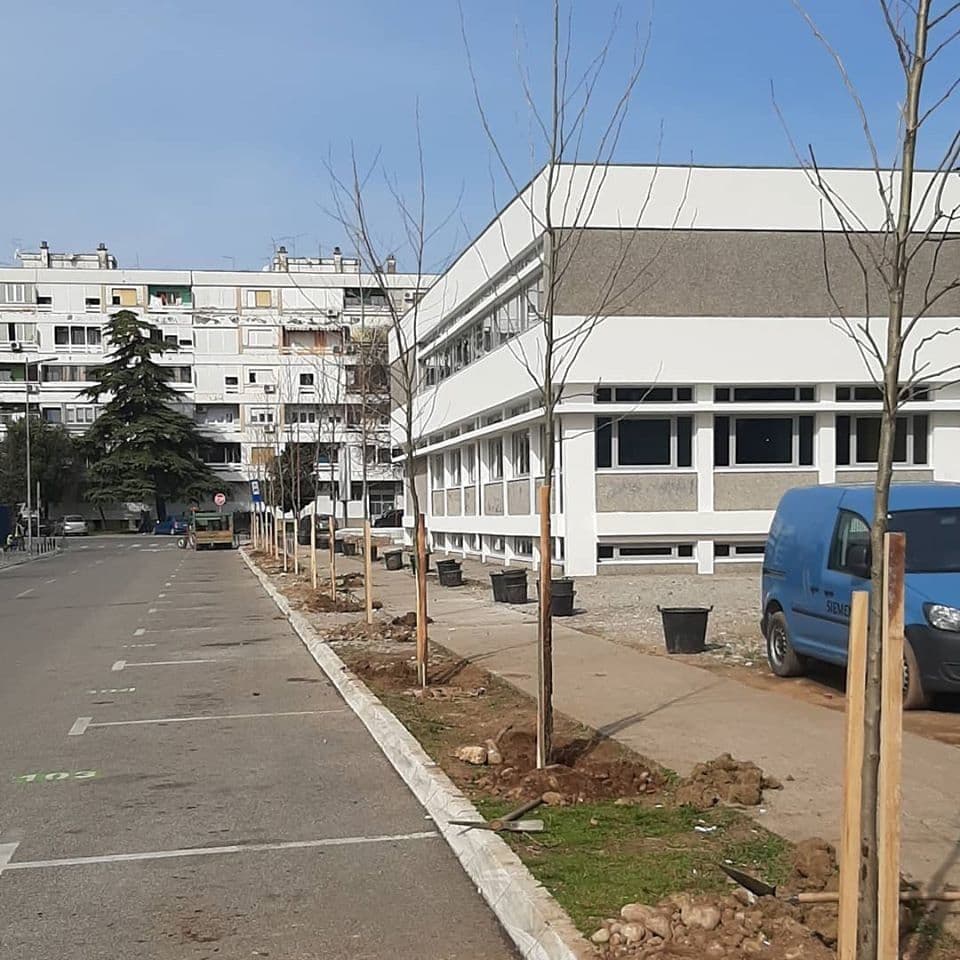 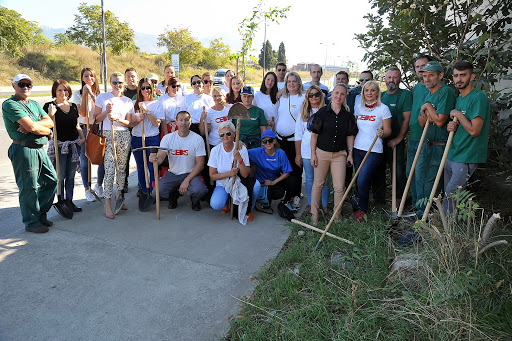