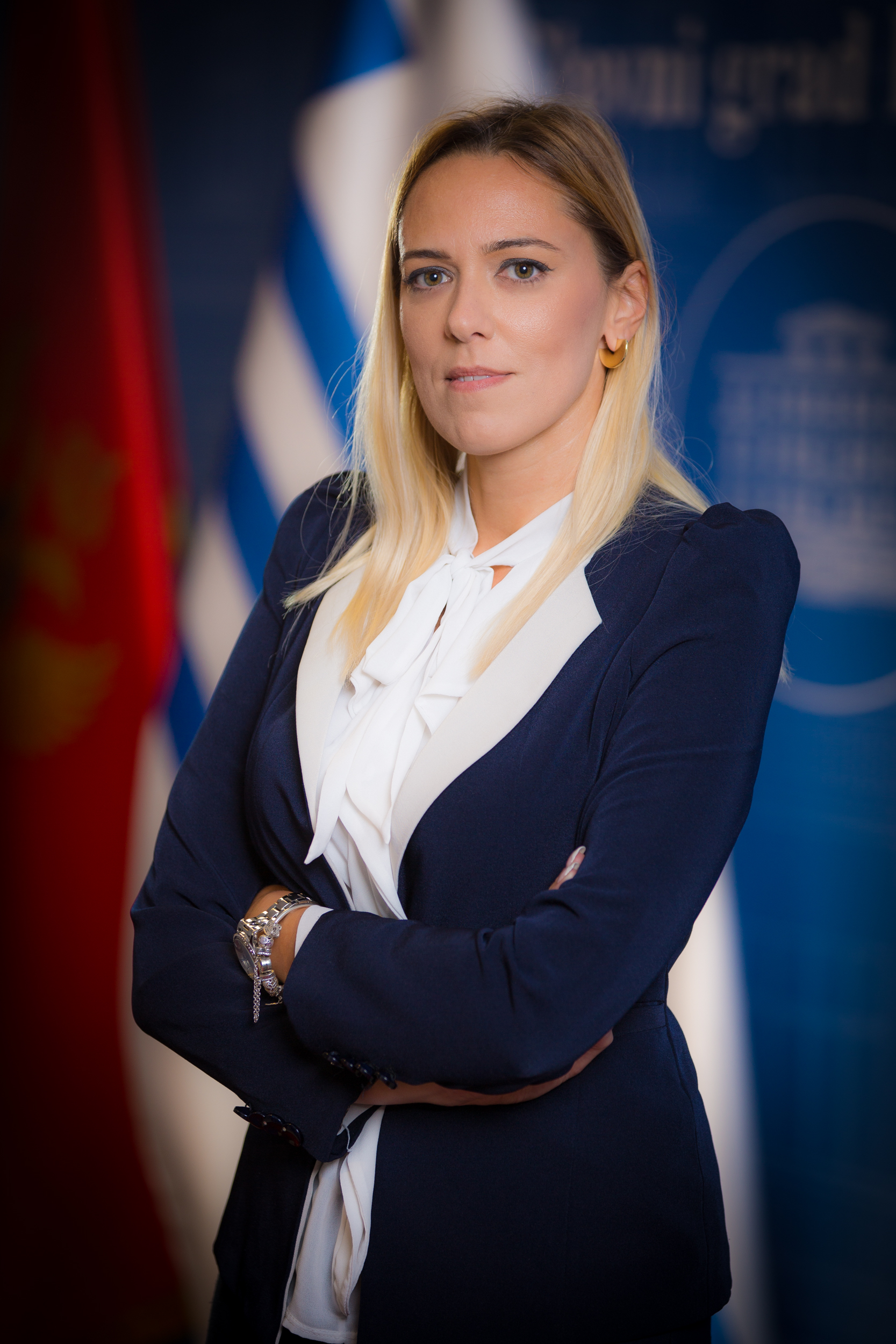 Head of the Office in charge of carrying out the executive function of the Mayor performs technical and other affairs for the Mayor, technical working bodies of the Mayor, and other affairs within the competence of the Mayor and the City:
•    drafts the Work Programme; prepares the Rules of Procedure; participates in drafting regulations which define the organisation and manner of operation of the administrative body of the Capital City; processes the decisions, conclusions, and other legislation issued by the Mayor; monitors the implementation of the conclusions of the Mayor and the Mayor’s Council and drafts reports on the implementation of these conclusions;
•    prepares the meetings of the Mayor and Deputy Mayor and ensures the implementation of the conclusions from these meetings;
•    participates in the guidelines for the implementation of the plans and programmes for the development of the Capital City and participates in drafting the Work Programme of the Assembly of the Capital City;
•    prepares the reports of the Mayor on his performance and the exercising of the functions of the local self-government based on the report of local administrative bodies and bodies of public services;
•    participates in drafting the Contract on Implementation of the Agreement signed by the Assembly of the Capital City and the Government of Montenegro;
•    prepares and gives opinions on the proposed decisions and other acts submitted to the Assembly by other proponents, after obtaining the report of the authorised administrative body;
•    provides materials and through the Bureau for Public Relations organises cooperation with journalists with regard to informing the public on the performance of bodies of the Capital City;
•    performs affairs with regard to cooperating with the Parliament and the Government of the Republic of Montenegro, municipalities in the Republic, and other municipalities in the country and abroad;
•    performs tasks with regard to achieving international cooperation;
•    performs protocol-related tasks necessary for the Mayor, Deputy Mayor, and the Assembly of the Capital City, and in cooperation with the Assembly Office organises the celebration of the Day of the Capital City – 19th December;
•    acts on applications and complaints from citizens addressed to the Mayor; defines the facts on their merits and prepares answers to them; acts on applications that state bodies address to the Mayor with the purpose of establishing the facts, or resolving the issues which are the subject of those applications and complaints;
•    performs professional, administrative and technical tasks for the Mayor’s Council and professional working bodies that the Mayor establishes for tasks within its competence;
•    secures the originals of all acts passed by the Mayor;
•    performs tasks regarding free access to information within its competence, defined by the Law on Free Access to Information;
•    performs other tasks defined by the Mayor.