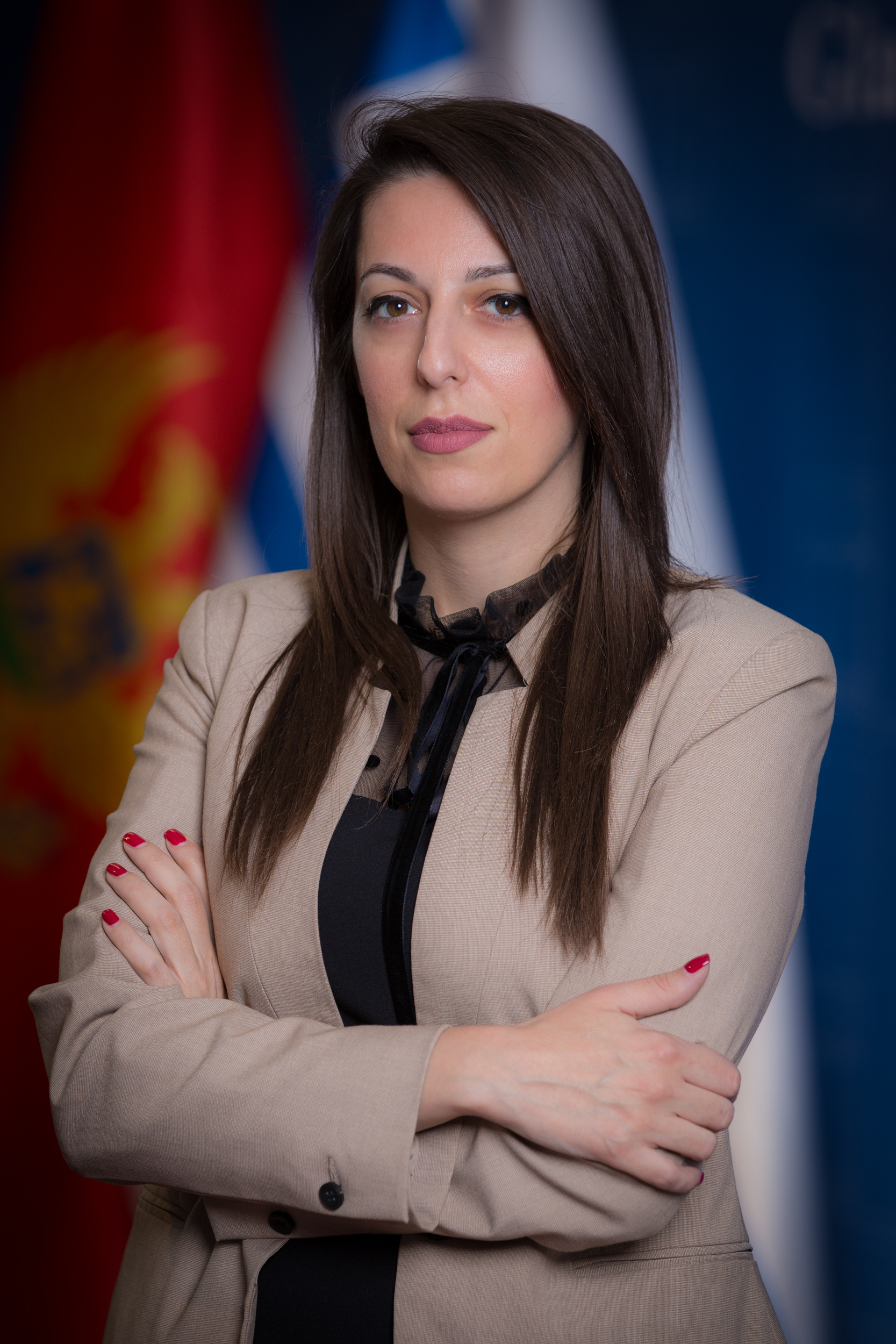 She was engaged as an educator in a large number of expert seminars and courses, as well as being a participant in numerous professional and educational seminars in the field of gender equality in political parties, the importance of strengthening skills in the early identification of cases of human trafficking with review on multiagency cooperation, domestic violence, reduction of stigma and discrimination, and many other fields as well. She participates in a large number of domestic and international congresses.

She is one of the founders of the Society of Doctors of Urgent Medicine of Montenegro, an expert assistant in the Ministry of Health and a member of various committees and working bodies. She is the author and co-author of scientific articles in national and international magazines. 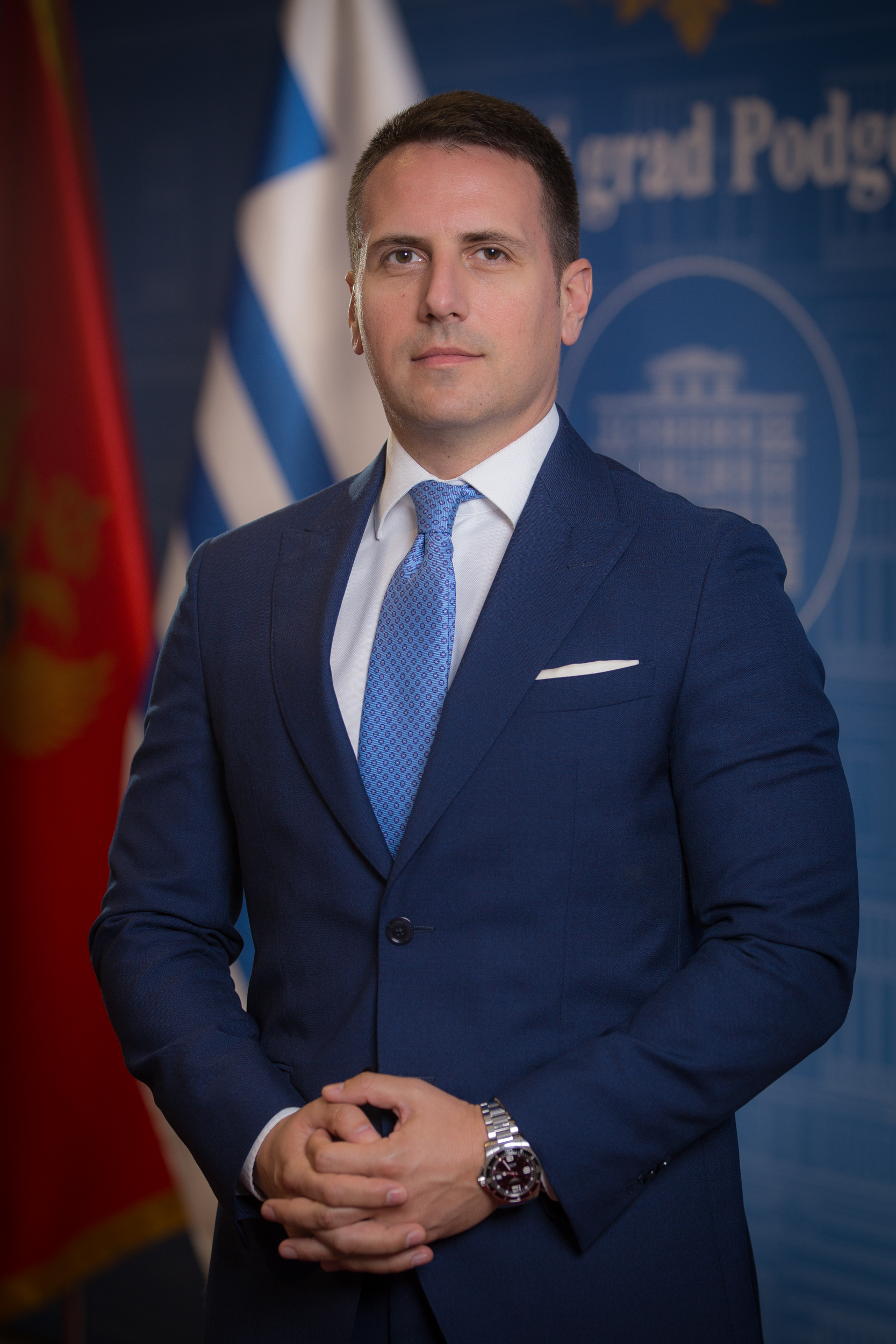 Časlav Vešović, an electrical engineer, was elected Deputy Mayor for the second time on 12 September 2018. He carried out his previous term in the period between 7 November 2014 and 31 July 2018. He began working in Atlasmont Bank, and in the period between 2002 and 2018 he was appointed five times as a councillor in the Assembly of the Capital City Podgorica. He also carried out the function of CEO of the public company “Podgorica Sports Facilities” from December 2010 until April 2012, following his appointment as spokesperson of the Democratic Party of Socialists. He was also a member and the President of the Council of Civil Aviation from 2009 to 2017. He authored the scientific papers “The concept of smart cards and their application in healthcare” and “Smart cards in the healthcare system of Montenegro”. He has attended many conferences, congresses, and round tables both as a participant and as a lecturer.

He was born on 16 November 1979 in Podgorica. He is married and has two children.