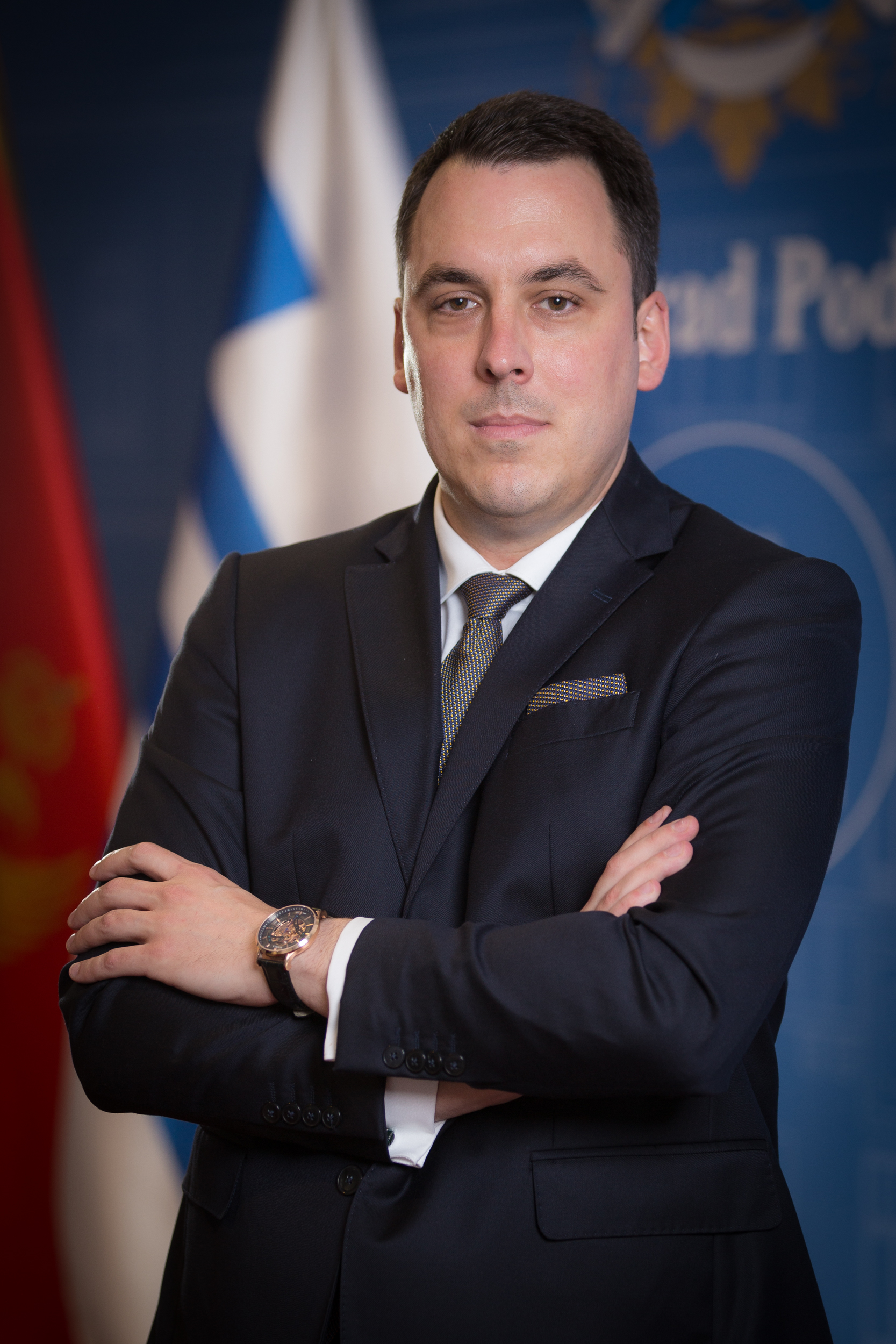 Ivan Vukovic was born on September 17, 1984 in Podgorica, where he finished both elementary school and high school.

Vukovic completed his undergraduate and specialist studies in 2007 at the University of Montenegro, Faculty of Political Science (study program International Relations and Diplomacy), as one of the top students in his class, with an average score of A (9.7).

Shortly before the referendum in 2006, he was one of the student representatives in the Movement for Independence of Montenegro.

After completing his specialist studies (2006-2007), Vukovic completed his internship at the Ministry of Foreign Affairs of Montenegro, after which he enrolled in postgraduate studies in the Netherlands at the Leiden University.

In 2008, Vukovic defended his master thesis on the topic of "European Integration and Political Competition in Montenegro: The Determinants of Party Consensus".

Upon returning to Montenegro (2008-2014) Vukovic began working as a teaching assistant at the Faculty of Political Science of the University of Montenegro.

During 2010, Vukovic was writing foreign policy columns for the daily newspaper “Pobjeda”.

From September to November 2013, Vukovic conducted a PhD thesis research at Harvard University and in June 2014 defended his PhD thesis on "Party Outcomes in Hybrid Regimes in the Western Balkans and Beyond" at the Central European University in Budapest.

In the period 2014-2015, Vukovic acquired the title of Lecturer at the Faculty of Political Science; In November 2015 he was elected Assistant Professor and Vice-Dean for International Relations at the same Faculty.

Vukovic then spent the academic year 2016-2017 at the George Washington University as the first Fulbright Postdoctoral scholarship holder from Montenegro. During his stay in America, he was teaching at the aforementioned university, on the subject “Politics in Central and Eastern Europe”.

Vukovic is fluent in English and has a good grasp of French.

-  "The Rise of the Politics of National Identity: New Evidence from Western Europe" (with Filip Milačić), article accepted for publishing in the magazine Ethnopolitics, 2017.

-“Diverging Party Outcomes in Hybrid Regimes: The Cases of Croatia, Serbia, and Montenegro“, Romanian Journal of Political Science, Vol. 11, No. 2, 2011.

-“The Post-Communist Political Transition of Montenegro: Democratization Prior to Europeanization“, Contemporary European Studies, Vol. 2, No. 1, 2010.

- “Temeljne vrijednosti pravnog poretka Evropske unije“, Crna Gora u XXI stoljeću – U eri kompetitivnosti (“The Core Values of the EU Legal System“, Montenegro in the 21st Century – In the Era of Competitiveness), Montenegrin Academy of Sciences and Arts, Vol. 73, No. 1, 2010.

- 2015-: Associate in the project, “Democracy, Political Participation and The Role of Political Parties in South-East Europe”, Friedrich-Ebert-Stiftung

- 2014-: Associate in the project, “Censuses in South-East Europe”, a consortium of universities from the Western Balkans

- 2013-2016: Associate in the project, “Development of Policy-Oriented Training Programmes in the Context of European Integration”, EU Tempus project

- 2009: Associate in the project, “Crna Gora u XXI vijeku – U eri kompetitivnosti” (Montengro in XXI century – era of competition), Crnogorska akademija nauka i umjetnosti (Montenegrin Academy of Sciences and Arts)

-          https://portalanalitika.me/clanak/341371/vukovic-ulozicemo-u-glavni-grad-do-kraja-mandata-200-miliona-bice-evropski - Vuković: “Uložićemo u Glavni grad do kraja mandata 200 miliona, biće evropski”, press conference on the occasion of the anniversary of the local government