ARRANGEMENT OF FACADES IN HERCEGOVAČKA STREET HAS BEGUN; ALEKSIC: THE CAPITAL CITY PODGORICA IS DEDICATED TO THE ARRANGEMENT AND REVITALIZATION OF THE CENTER OF PODGORICA 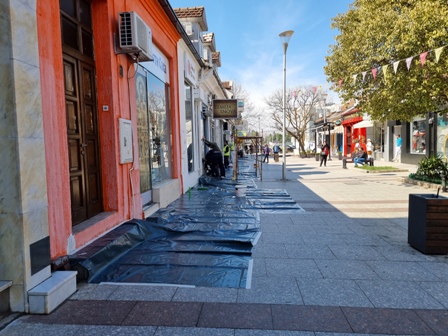 The Housing Agency of the Capital City Podgorica and the Service of the Chief City Architect have lauched a project as regards the arrangement of facades in Hercegovačka Street, in order to give a new shine to the damaged buildings and unarranged areas in the center of the city. The Chief City Architect Filip Aleksić stressed that he is satisfied that, in addition to numerous projects that the Capital City Podgorica is implementing in the center of the city, arranging the Hercegovačka Street will in a short time contribute to the revival of the heart of the city.

"This is a project that the Housing Agency is implementing in cooperation with our service, where we will jointly work on reviving the facades in Hercegovačka Street. We have reached and contacted all the citizens who own the space, and thus established the order and dynamics of the works, "said Aleksić and added that several projects are currently being implemented in the center of the city, of which the reconstruction of Bokeška Street is of the greatest importance. He noted that the project of reconstruction of Njegoseva Street has been completed. "The main project has been revised and we hope that the tender for the execution of works will start soon, while a tender for the reconstruction of the second part of Hercegovacka Street has already been announced," Aleksic reminded, adding that other projects are in plan, in addition to infrastructure projects, aiming at additional arrangement of the center of the city. ”In addition to infrastructure projects in the center of the city, we will also arrange three Micro locations. One is in front of the Savo Pejanović school, the other location is in Hercegovačka Street,while an area where the oldest tree in Podgorica is located will also be arranged - a plane tree in Novaka Miloševa Street ", concluded Aleksić.

The statement of the Chief City Architect Filip Aleksić is available at the link: 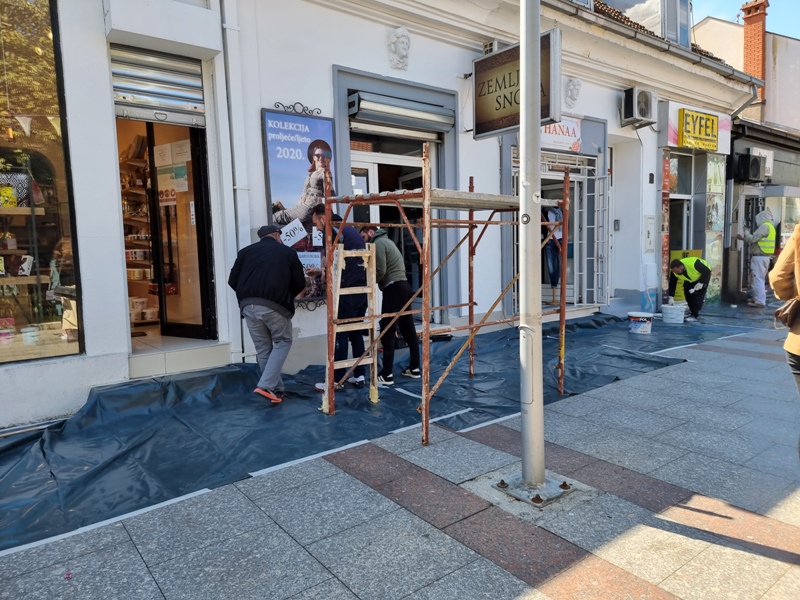 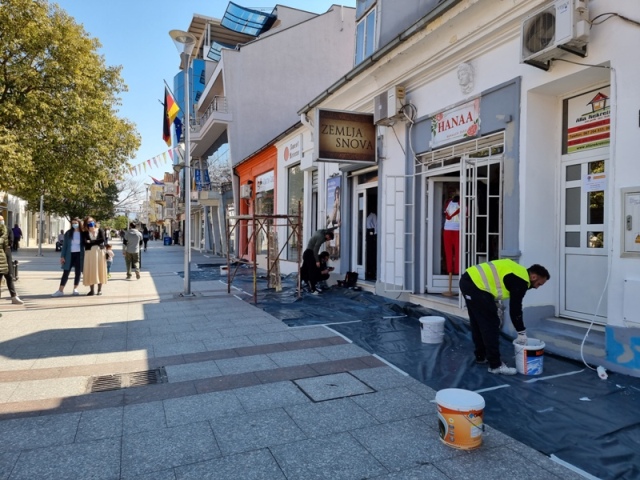 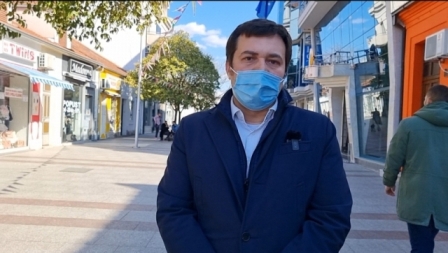