THE EXPANSION OF THE GREEN AREAS CADASTRE IN PODGORICA CONTINUES; THE SECOND PHASE OF THIS PROJECT COVERED 809 HECTARES 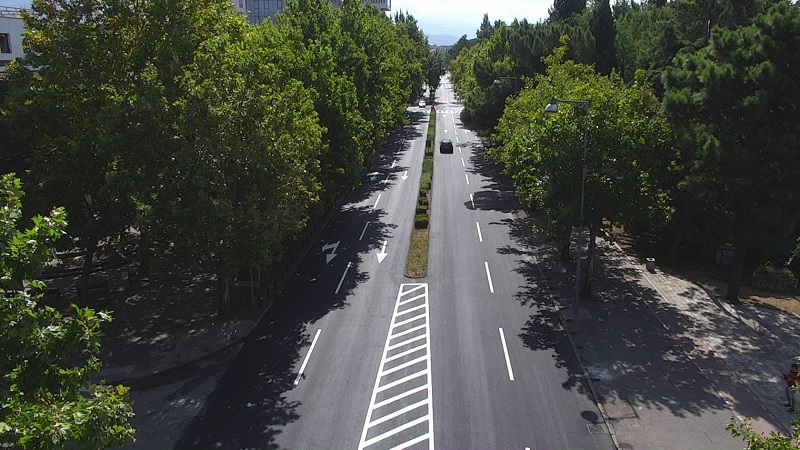 With an aim of continuing the activities within which the data on green areas, urban furniture and recreational areas maintained by our city company Zelenilo will be collected and displayed, the Capital City Podgorica has announced a tender for the selection of processors of the second phase of the Green Area Cadastre.

Within the second phase of the Cadastre will be covered a part of the city across Morača and part of the settlement of Zabjelo, on an area of ​​809 ha, that is, the existing application will include and collect various categories of data on existing woody and shrubby species, urban furniture and recreational areas.

We note that within the development of the first phase of the Cadastre, which included data collection on an area of ​​approximately 500 ha, an application was developed, within which a functional software basis for efficient continuation of activities that will eventually cover the entire city area was set.

The invitation for bid submission for the development of the second phase of the Green Areas Cadastre, which specifies the conditions that a potential processor must meet as well as the precise boundaries of these phases, can be downloaded from the following link https://cejn.gov.me/tenders/view- tender / 1831. 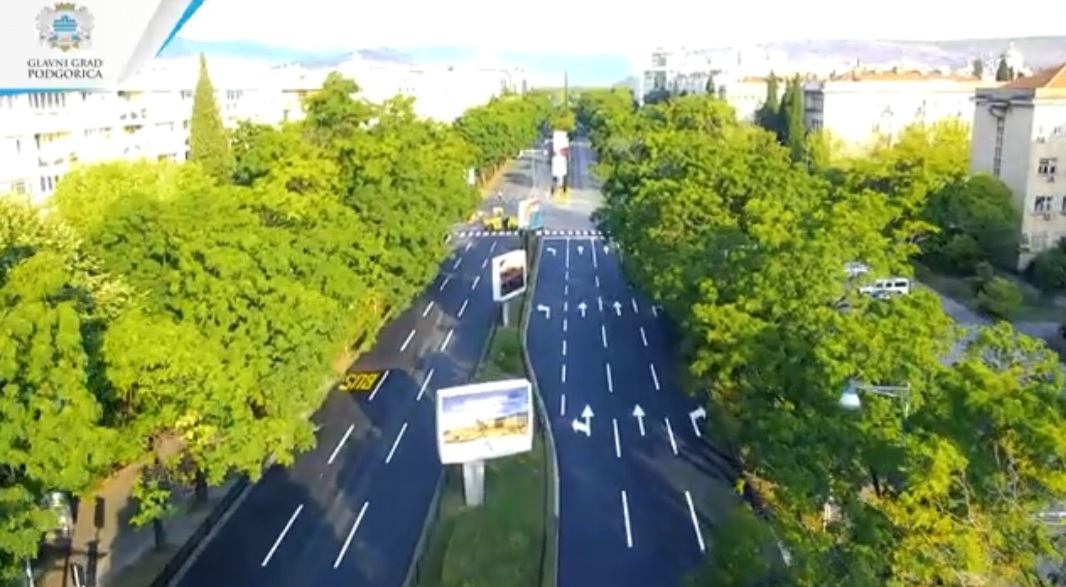 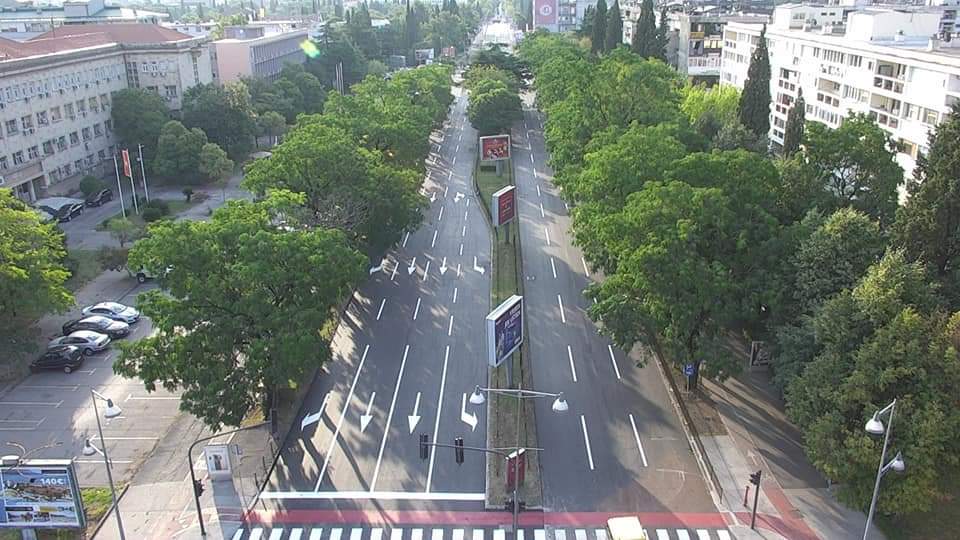