PODGORICA GETS ANOTHER BICYCLE CORRIDOR ON ZABJELO 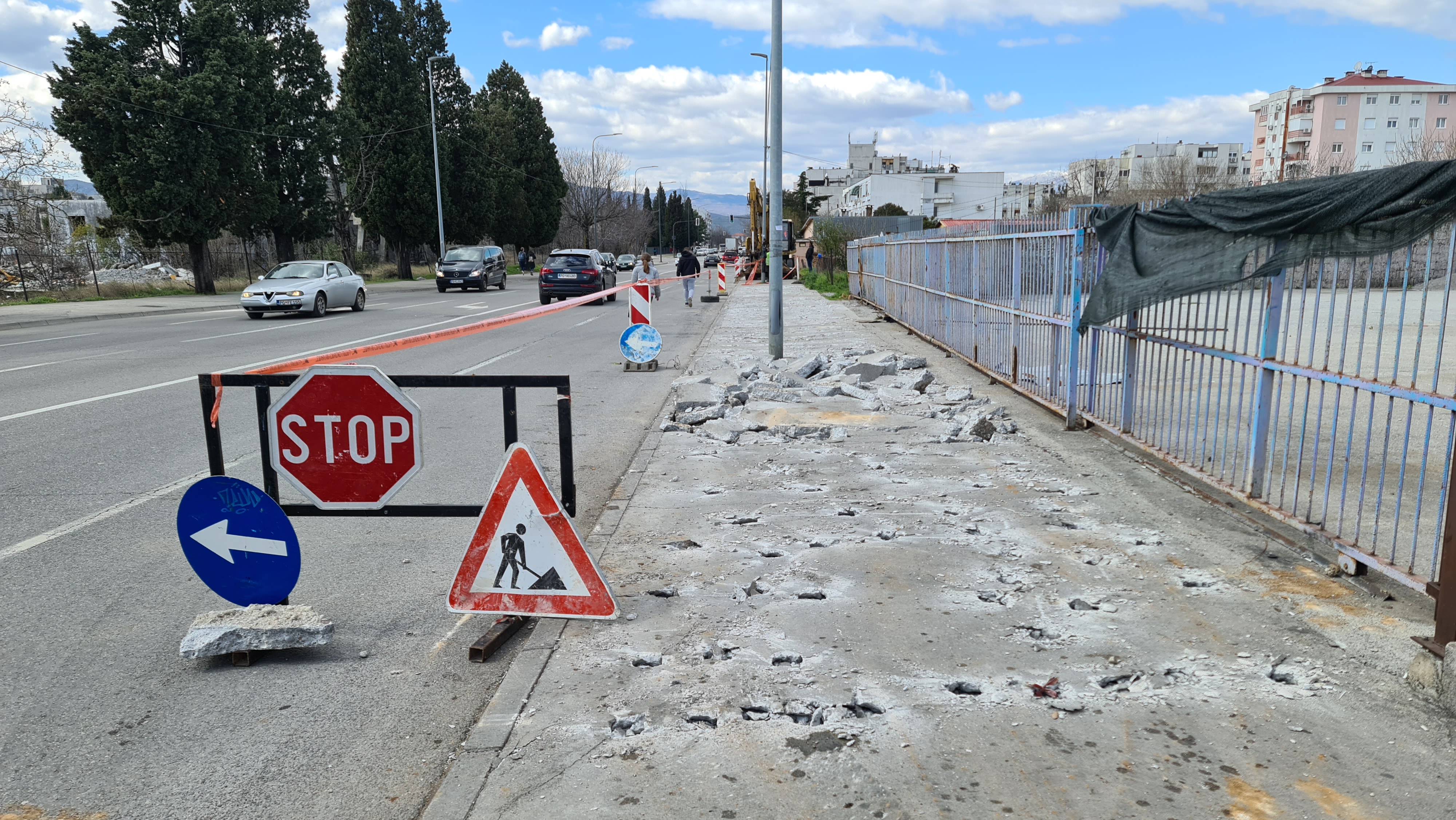 The Capital City Podgorica continues the process of improvement of the cycling infrastructure in Podgorica and thus contributes to the development of alternative modes of transport, the preservation of the environment, and the affirmation of healthy lifestyles. In this regard, the Agency for Construction and Development of Podgorica started the construction of another bicycle corridor in our city. It covers an area from the building Zabjelska Vektra to 4. Jula Street, in the length of approximately 700m.

On the stretch from the intersection of 27. Marta Street with 4.jula Street to the intersection of 27. Marta Street with Kralja Nikole Street, on the right side, a one-way bicycle path 1.2 m wide made of red concrete was designed, separated by tactile elements from the existing sidewalk. On the left side, on the sidewalk, there is a mixed pedestrian-bicycle path, marked with signs. On the stretch along the fence of the Elementary school Vuk Karadžić, a 2.5 m wide sidewalk and a one-way bicycle path 1.2 m wide are planned, while the space to the curb of the existing road will be a green area. On the right side of 27. Marta Street, the existing sidewalk will be widened to form a one-way bike path. On the stretch from the intersection of 27. Marta Street with  Radosava Burića Street to Zabjelska Vektra, the bike path is run on the left side as a two-way street. Due to the existing lighting, a 1.5 m wide green area was formed along the curb. Along with the greenery, there will be a  two-way bike path 2.5 m wide, and a sidewalk 1.5 m wide next to it.

We would like to note that in the previous period, the 27.Marta Street, Ilija Plamenac Street, Ivan Milutinović Street and Kralja Nikole Street got new bicycle paths.

AGENCY FOR CONSTRUCTION AND DEVELOPMENT OF PODGORICA 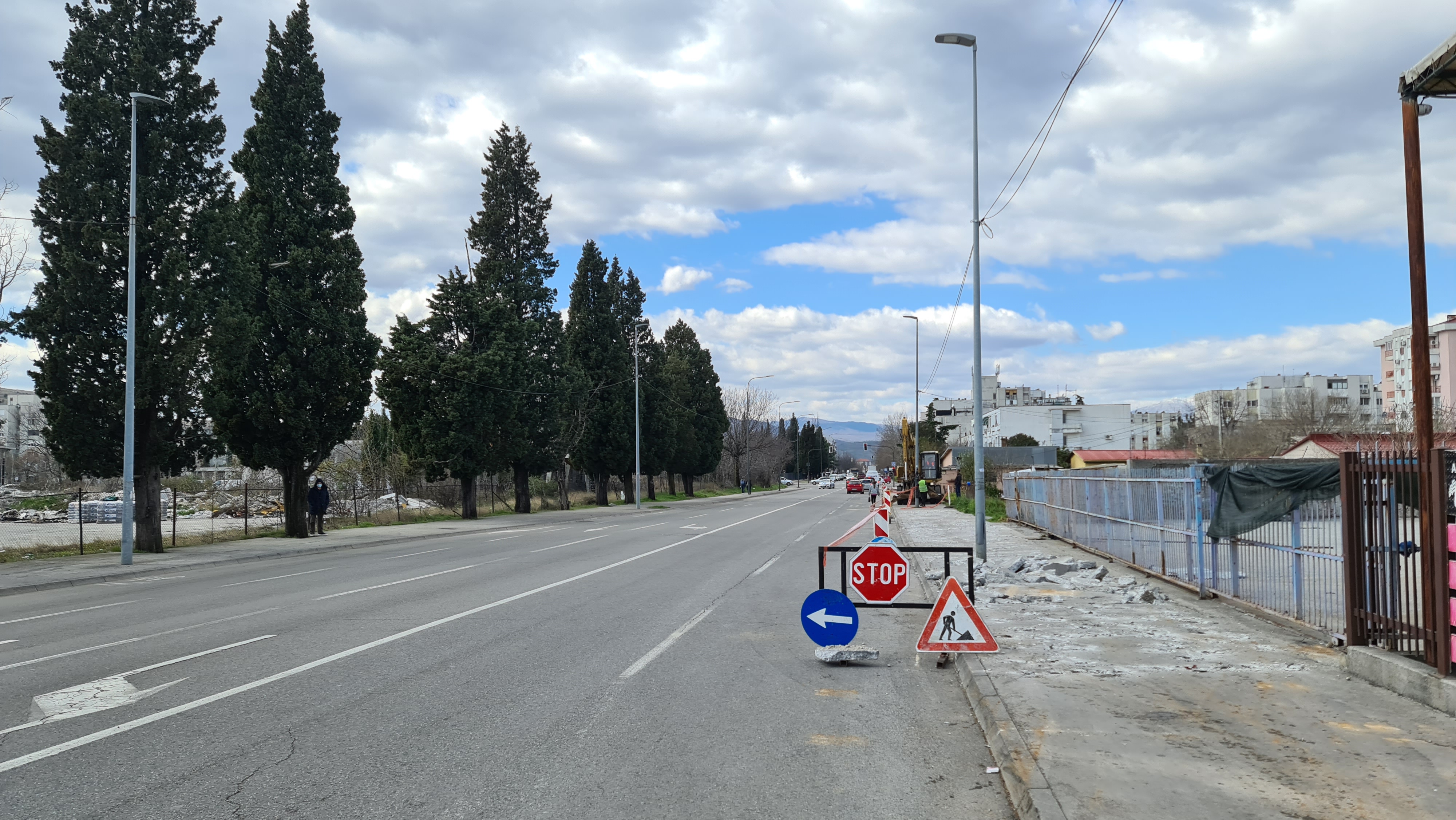 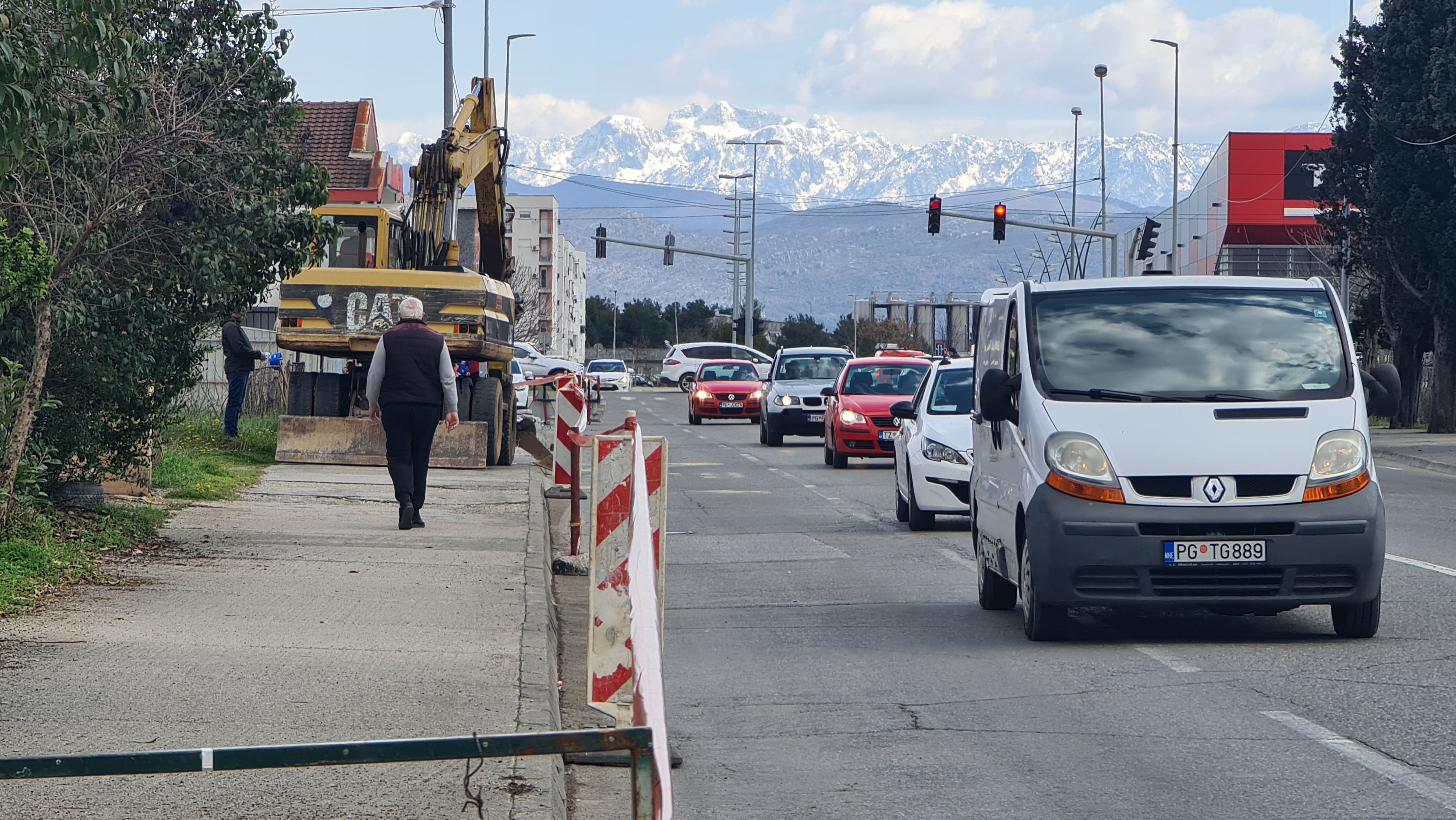