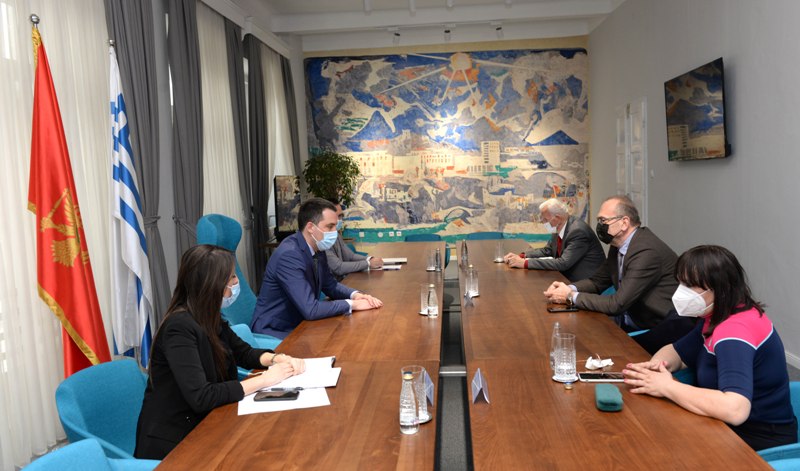 The Mayor of Podgorica, Dr. Ivan Vukovic, met with members of the newly formed Commission for Protection and Improvement of Health in the Capital City, consisting of Dr. Nebojsa Kavaric, Dr. Novica Vujosevic, Dr. Vesna Miranovic and Dr. Sladjana Vujacic. The Commission is therefore officially formed and started working.

The Mayor Vuković expressed satisfaction with the prompt and efficient start of Commission's work and pointed out that he was proud that such a team of people accepted to be part of his initiative, adding that he would personally advocate that all suggestions and proposals are implemented in line with the proffession and within rules defined by the Institute of Public Health.

It was concluded at the meeting that the graveness of the current epidemiological situation indicates the need to include all relevant addresses and individuals who can contribute preservance and improvement of the health of the citizens of Podgorica.

In this regard, the members of the Commission expressed confidence that in the coming period communication with the competent state authorities in charge of public health will be at a higher level and showed readiness to make all available capacities available to jointly control the further course of the epidemic and take care of the health of the citizens.

During the session, the Commission defined certain specific activities that will be implemented in the coming period, in cooperation with the competent state bodies and the Municipal Team for Protection and Rescue of the Capital.

We remind you that the Commission has the task of monitoring the implementation and compliance with measures prescribed by the Institute of Public Health, along with the epidemiological situation in the system of the Capital City consisted of several thousand people, the work of bodies and services that contribute to monitoring compliance with measures and to give suggestions to all that can influence the status of public health, that is, to implement all measures and actions in order to improve the epidemiological situation. 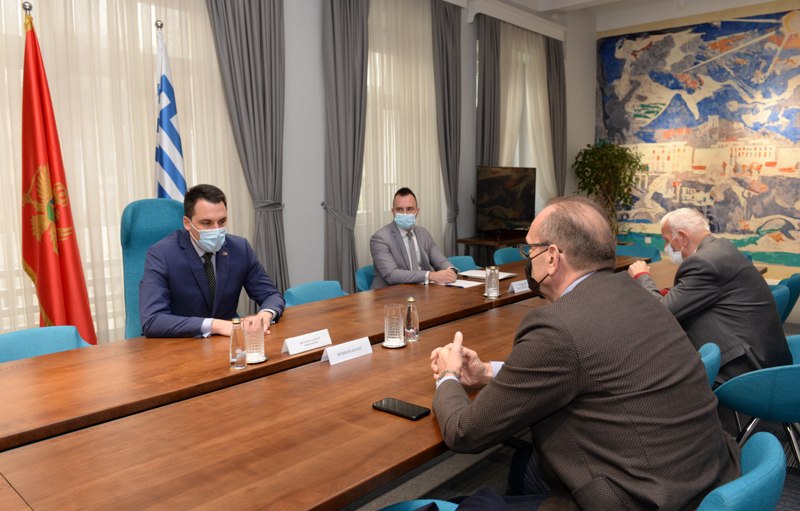 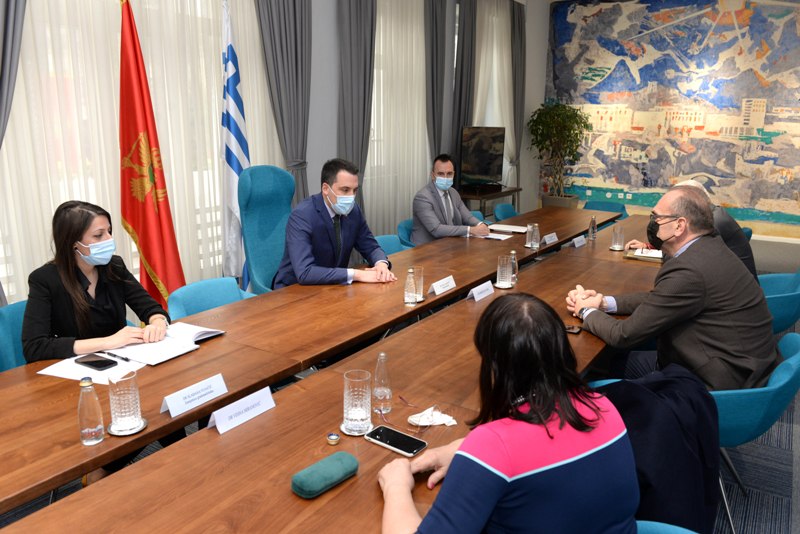