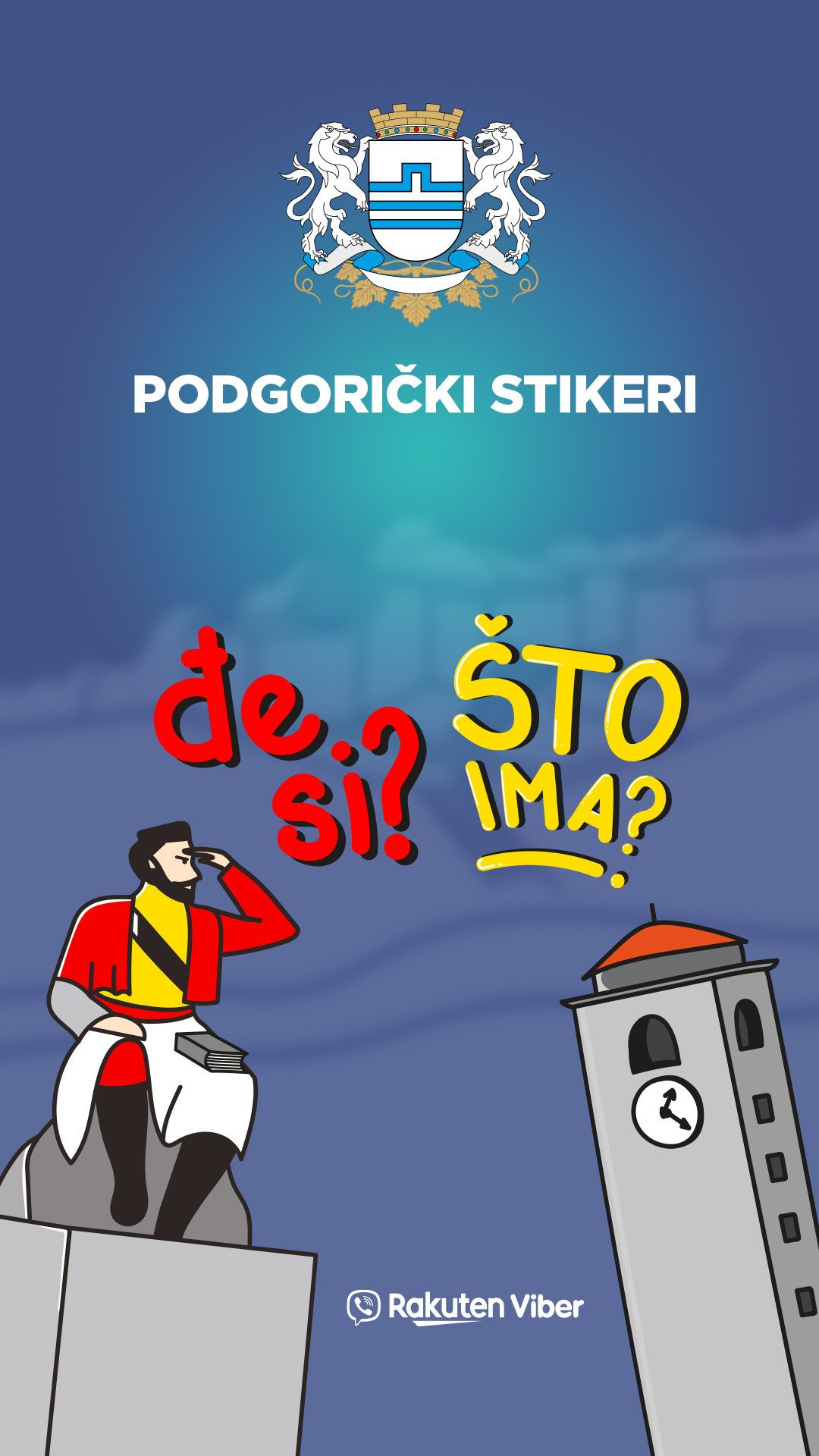 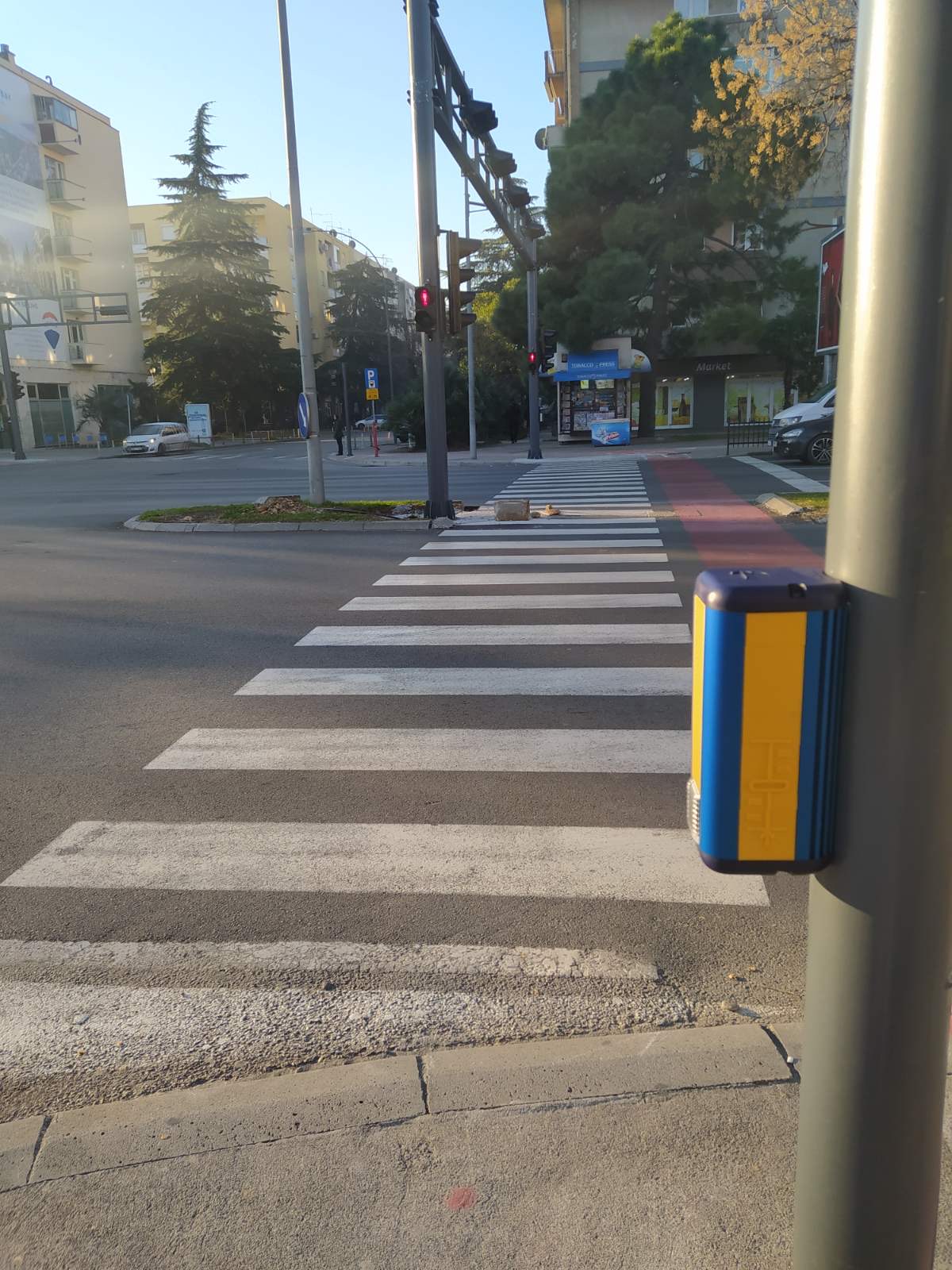 Within the initiated activities on the modernization of light and sound signalization, and in coordination with the Secretariat for Traffic, Communal services Ltd. have installed sound signals at two more locations on the territory of the Capital - at the intersection of Svetog Petra Cetinjskog Boulevard and Svetozara Markovića Street and at the intersection of Crnogorskih serdara Boulevard and Kralja Nikole Street, and the value of this investment is around EUR 13,000. Accordingly, for now, 14 intersections are equipped with these devices, which aim to create conditions for safer roads crossing for blind and partially sighted people.

We remind you that the Utilities in the previous period, as part of the modernization of light signals - traffic lights, replaced the traffic light poles on Svetog Petra Cetinjskog Boulevard, at the intersections with Moskovska Street and Svetozara Markovića Street. At these locations, new portal and semi-portal girders were installed, with a modern design and better characteristics compared to the old pillars, which were damaged on several occasions due to storms or traffic accidents. In addition to the standard signalization, a modern signal duration counters have been installed, which will provide traffic participants with additional information on the duration of an individual signal at a traffic light. The value of this investment is around EUR 50,000. Also, on the Boulevard of Svetog Petra Cetinjskog Boulevard, a traffic light management project was implemented, which relies entirely on a modern optical network, which enables the synchronization of traffic lights, that is, the establishment of a "green wave", which contributes to faster traffic on this road.

In the next period, and in accordance with the provided budget funds for this purpose, the works on the modernization of traffic lights on the Boulevard of Svetog Petra Cetinjskog Boulevard will continue, and the old traffic light poles will be replaced at other intersections, and the procurement and installation of sound signals at locations that are defined in cooperation with the Association of the Blind as a priority for the blind and partially sighted is also planned. These works will contribute to a more modern appearance of the road, better visibility and traffic safety for all traffic participants.