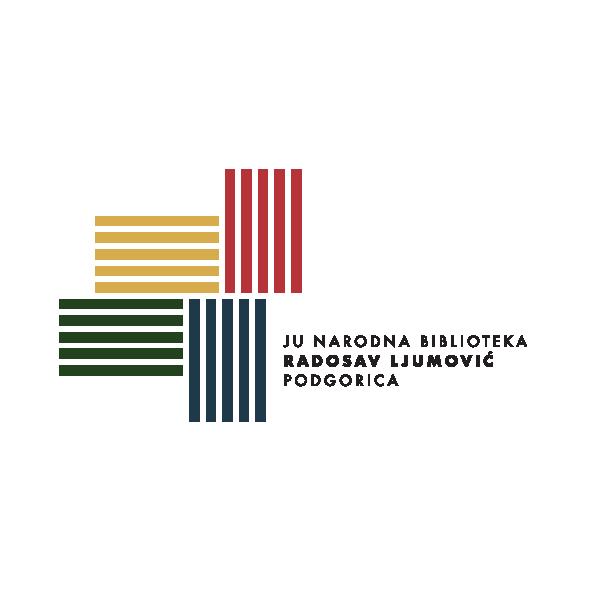 On the eve of January 19, the Day of the National Library "Radosav Ljumović", which this year celebrates 140 years since the founding of the Institution, was prepared through programs and activities that will mark this important date in the field of culture of the city of Podgorica. All programs will be broadcast on the FB page of the Public Institution National Library "Radosav Ljumović", as well as on the YouTube channel of the Library.

On that occasion, on Tuesday, January 19, a promotion of the book of poetry by Ana and Marko Klepić Djeci Crne Gore, s ljubavlju (to the Children of Montenegro, with love), will be organized for visitors and members in Stojanović House. Vili Ferdinandi, Marko Klepić, Ana Klepić and Saša Gajić will talk about the book, and the mediator of the program will be Barbara Simović. We remind you that on the occasion of the jubilee of the National Library "Radosav Ljumović", an action called January - Month of book donation was launched, and membership in 2021 in the Library during January is free, while fellow citizens can donate a book to the Library in return. Since the beginning of this action, over 800 new members have joined, and by the end of 2020, the Library had about 1,800 members.

Also, the fund of the Library in Stojanović House will be increased by 200 books thanks to the gift of fellow citizen Marko Bošković, and the halls of the Library intended for promotions will be renamed so the current Kosa Hall will be named Marko Miljanov Hall (after the Library's founder) and so-called Glass Hall will be renamed Božidar Vuković Podgoričanin (one of the most prominent personalities in the cultural heritage of Podgorica).

In the following halls, on the same day, we will promote the editions of the PI National Library "Radosav Ljumović":

5 p.m., promotion of the book Winter Flute School by Montenegrin writer, essayist and publicist Borislav Jovanović. In addition to the author, the following will speak about the book: Dragana Kršenković Brković, Đordje Šćepović and Nebojša Burzanović. The moderator of the program is Jelka Malović.

7 p.m., promotion of the book Montenegro in the First World War (1914-1916): Collection of documents, edited by Milan Šćekić. In addition to the author, professor Živko Andrijašević will also comment on the book. The moderator of the program is Jelka Malović.

The project entitled We Read Montenegrin Authors, intended for the younger population, will begin on Sunday, January 24, with the reading of excerpts from the book of dramatic texts The Secret of the Blue Crystal, by Dragana Kršenković Brković.

On Tuesday, January 26, an exhibition of photographs of Podgorica 140 - the appearance of the city over the past 140 years - will be set up on the third floor of the Library.

All programs will be broadcast on the Library's Youtube channel, Instagram, FB page, which were recently activated. A new website of the Library has also been created. 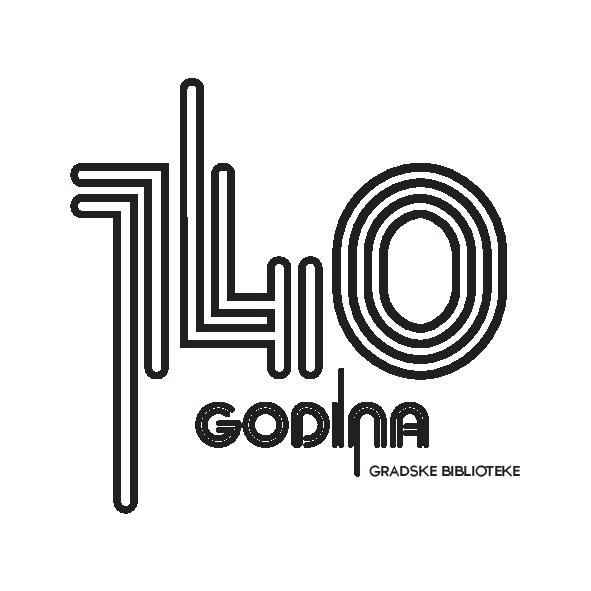