Crnogorskih Serdara Boulevard gets a new tree line of hackberries 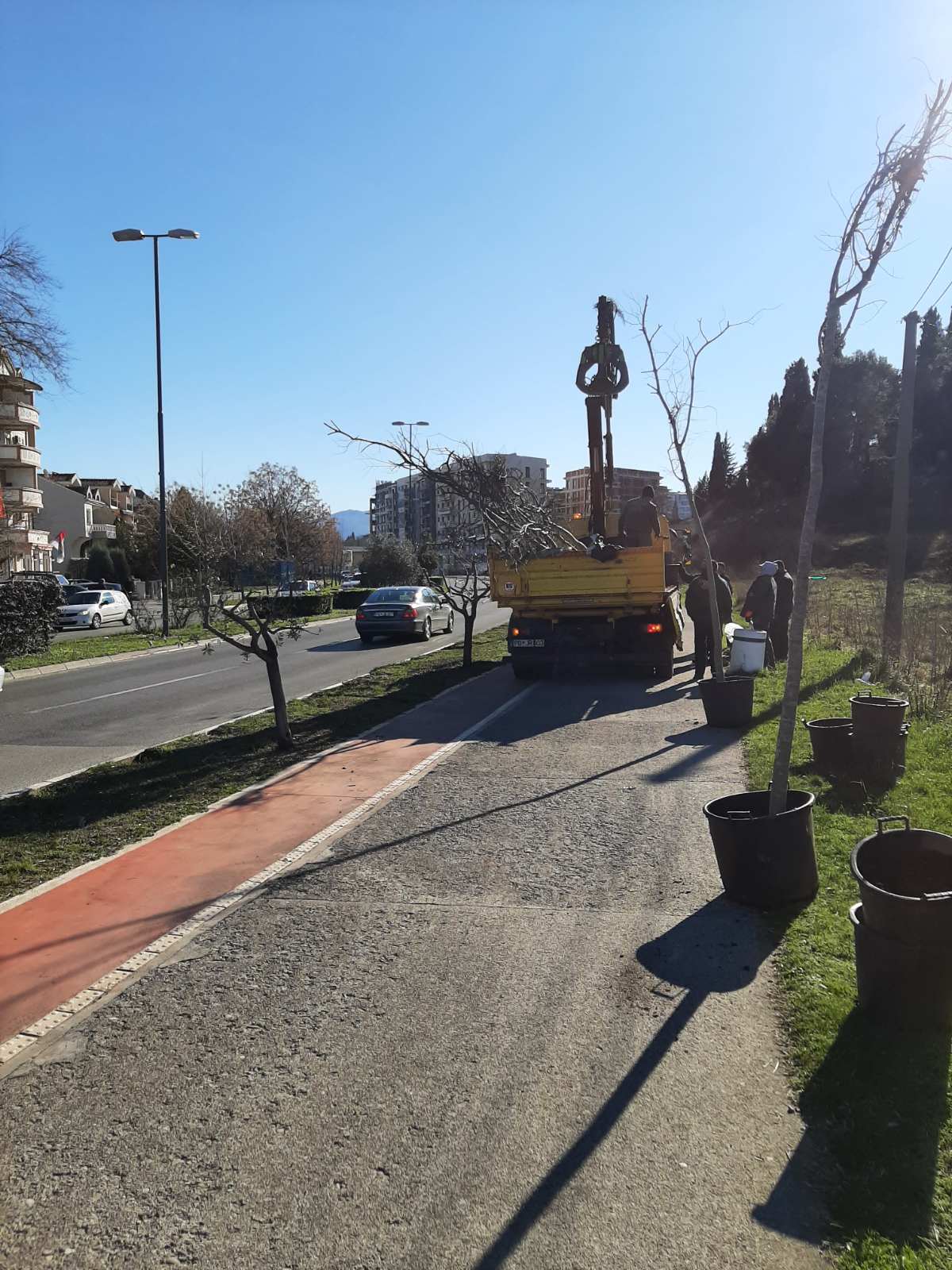 Teams of the city company "Zelenilo" started the works on the formation of a new tree line of 47 trees on Crnogorskih Serdara Boulevard. Previously, works are being carried out on the preparation and extraction of olives from the mentioned location, which will be transplanted in city parks and other public green areas where they will, functionally and visually, fit better, while new hackberry seedlings planted along this road will create shade for a pleasant walk and allow unhindered movement of bicycles.

We remind you that in the previous period, the Capital and Zelenilo received several requests for the removal of olives from Crnogorskih Serdara Boulevard, because their habitus, and especially in the period of fruiting due to falling fruit, pose a great risk to pedestrians and cyclists, after which this proposal was considered in detail and adopted. 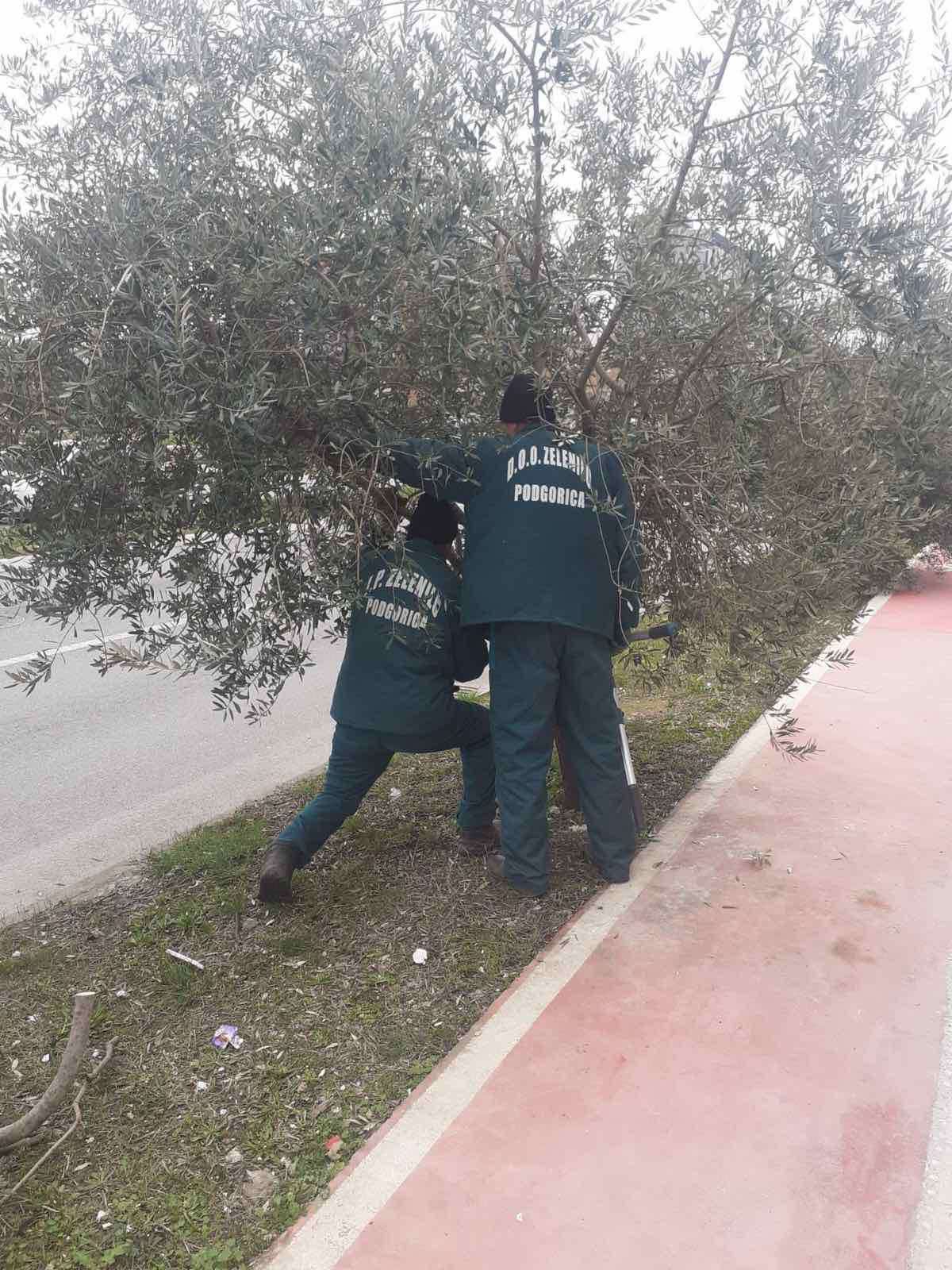 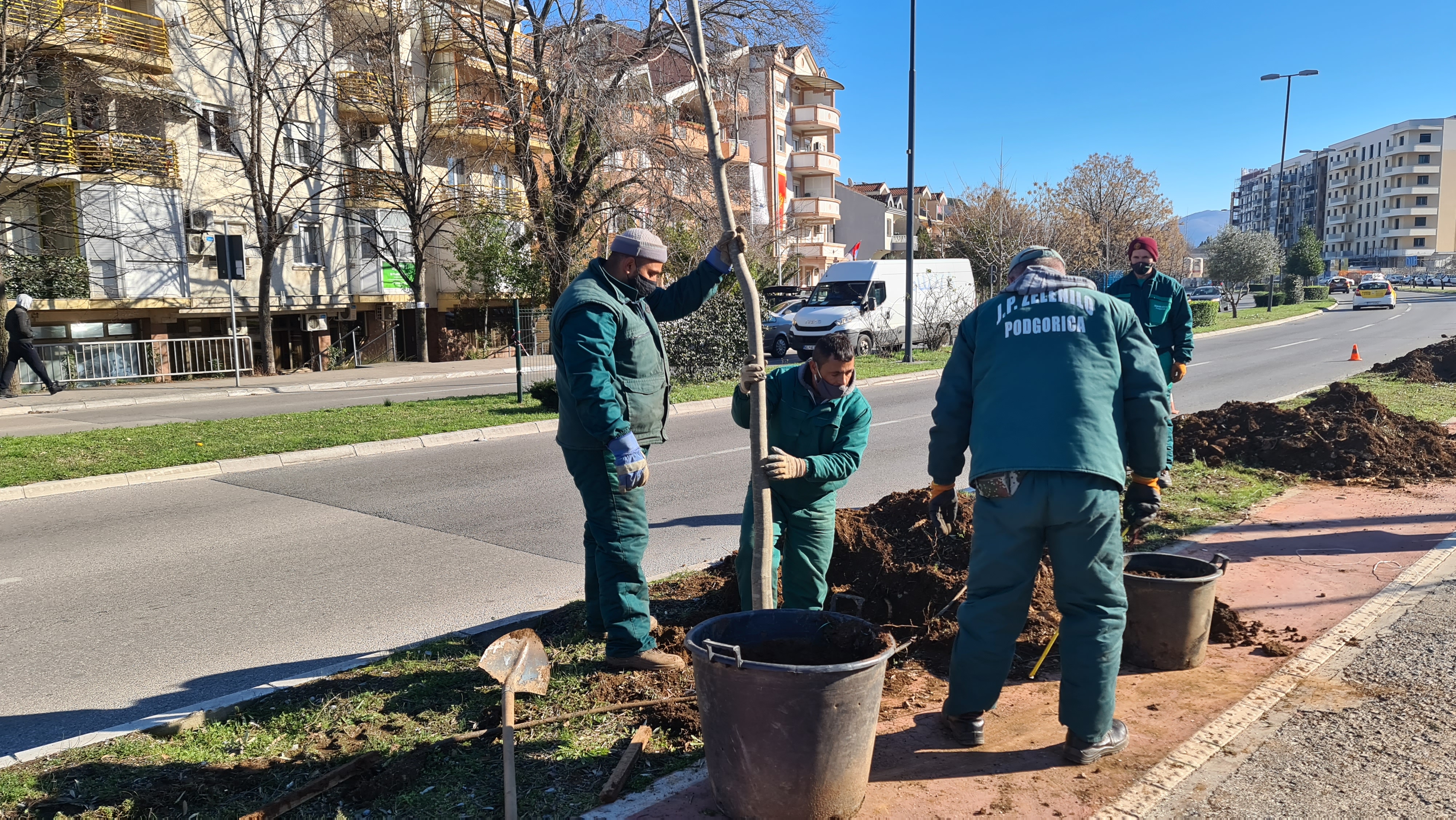 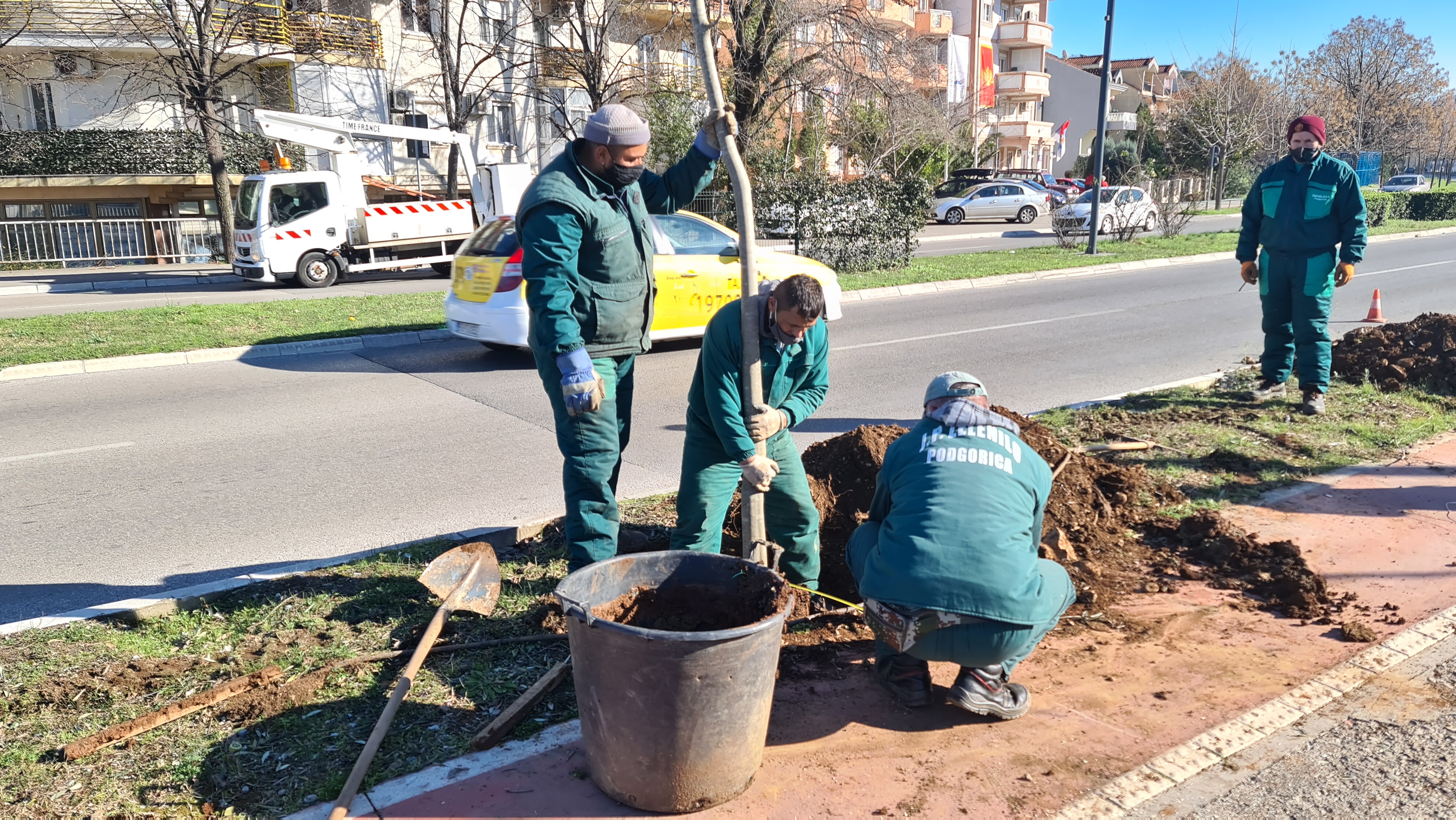 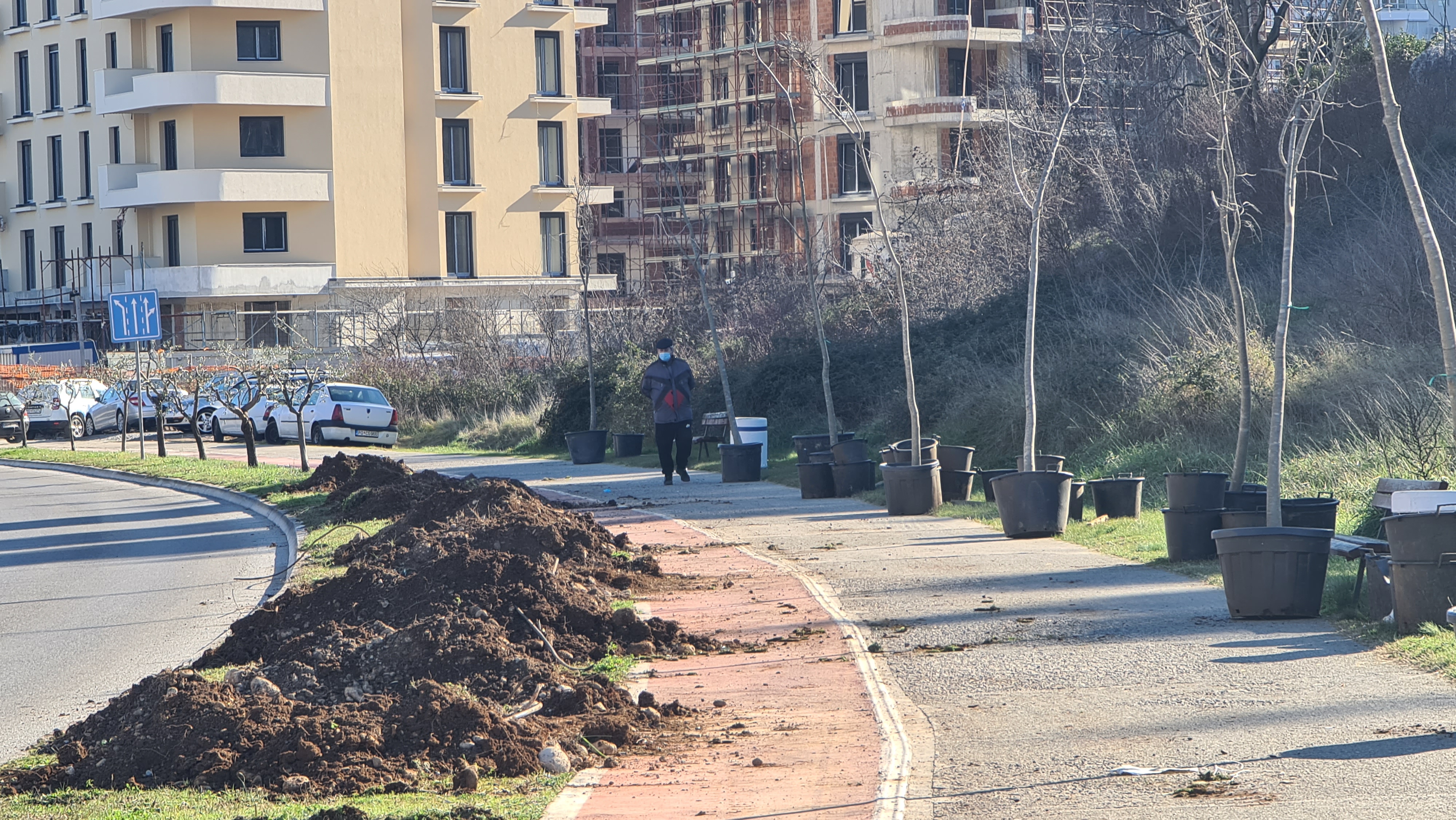