Vuković awarded the best police officers: This year's experience shows that Podgorica and Montenegro record positive results even in the most difficult times 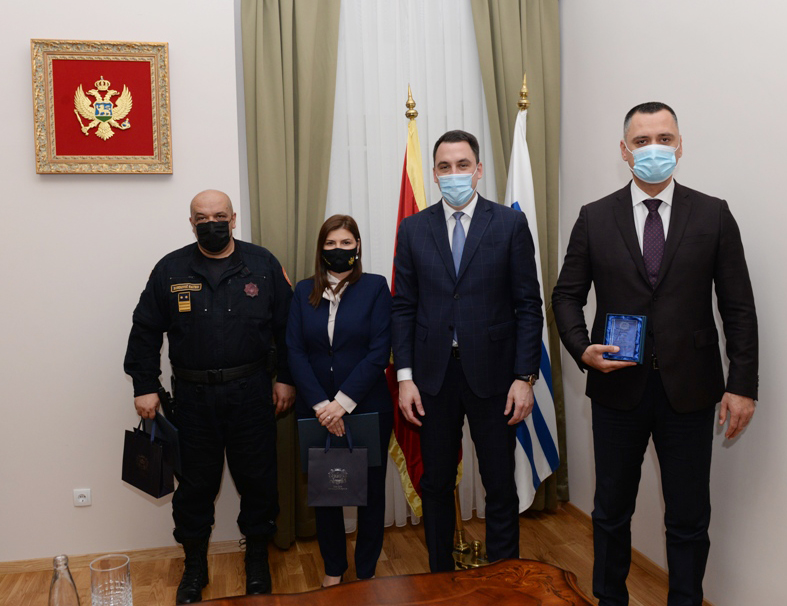 Today, the Mayor of Podgorica, Ivan Vuković, Ph.D., traditionally organized a reception for the best police officers in 2020, Aleksandra Mihailović, head of the Drug Suppression Team in the Department for Combating Drugs and Smuggling, and Ratko Rondović, commander of the Police Station for Public Order and Peace. On that occasion, Mayor presented letters of thanks and appropriate gifts to the best this year, as well as a plaque to the head of the Security Center in Podgorica, Milovan Pavićević.

"I am very glad that we can show respect for what your results and outputs were in the previous period, and it seems to me that this year that it has a special weight, if we have in mind the conditions in which you worked. I know what you went through and what was the contribution of all officials in the first wave of coronavirus that we managed to win, and in addition, there were many activities that you were solving every day in a professional and responsible way", Mayor Vuković said.

"I would like to repeat what I said last year, but now even more convinced - that Podgorica and Montenegro should be proud of the police service, of your colleagues and of you, because you have always completed your obligations in every field with maximum success on which we are especially thankful. You were a great support to us in every sense and I hope that it will be the same in the future", Mayor of Podgorica, adding that he is convinced that it is not likely to complicate the good relationship and cooperation that have stood the test of time.

Mayor expressed special satisfaction with the improvement of the state of Public Order and Peace in the city and the increase in the level of security of all citizens of Podgorica. "Podgorica was recognized even in the worst times as an oasis of peace, security and a place where everyone felt safe, regardless of the time of day or part of the city", Vuković concluded, thanking the police once again and wishing them as little work as possible in the coming year.

The head of the Security Center in Podgorica, Milovan Pavićević, thanked on behalf of his colleagues for the attention and initiative of the Capital to award the best police officers for the third year in a row, as well as for continuous cooperation and quality teamwork.

"I thank the Capital for traditionally rewarding employees who have made an immeasurable contribution to the implementation of legal competencies in preserving the security and property of all citizens and the state of Montenegro, professional work and full engagement during the past 12 months, regardless of working hours and circumstances", Pavićević said, stating that they did not have a dilemma in which direction the proposal of this award should go when it comes to colleagues Rondović and colleague Mihailović.

Pavićević expressed special satisfaction with the affirmation of women in this difficult job, emphasizing the concrete results where over 3 tons and 300 kg of various types of narcotics were seized in less than 12 months in Podgorica. Aleksandra Mihailović, proposal for the award of the Capital Podgorica - During 2020, the employees of CB Podgorica showed determination in the fight against criminal activities related to narcotics and prosecution of all those responsible for these illegal actions. Since the beginning of the year, 373 operative actions have been carried out and 2,337 kg of various types of narcotics, 5,193 opioids list and 236 marijuana stalks have been seized in 423 individual seizures. 387 people were prosecuted for criminal offenses.

"What marked this year in the mentioned circumstances is the exceptional work of all segments of the service, especially the Station for Public Order and Peace. We are recording a decrease in the commission of serious crimes, and the biggest parameter is peace on a daily basis and the security situation in Podgorica, which is recording longer periods of stability compared to previous years", Pavićević concluded, with the expectation of even better results next year. 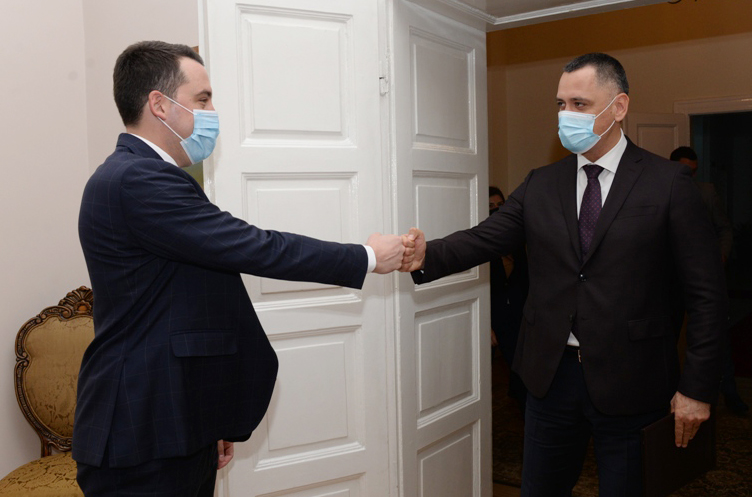 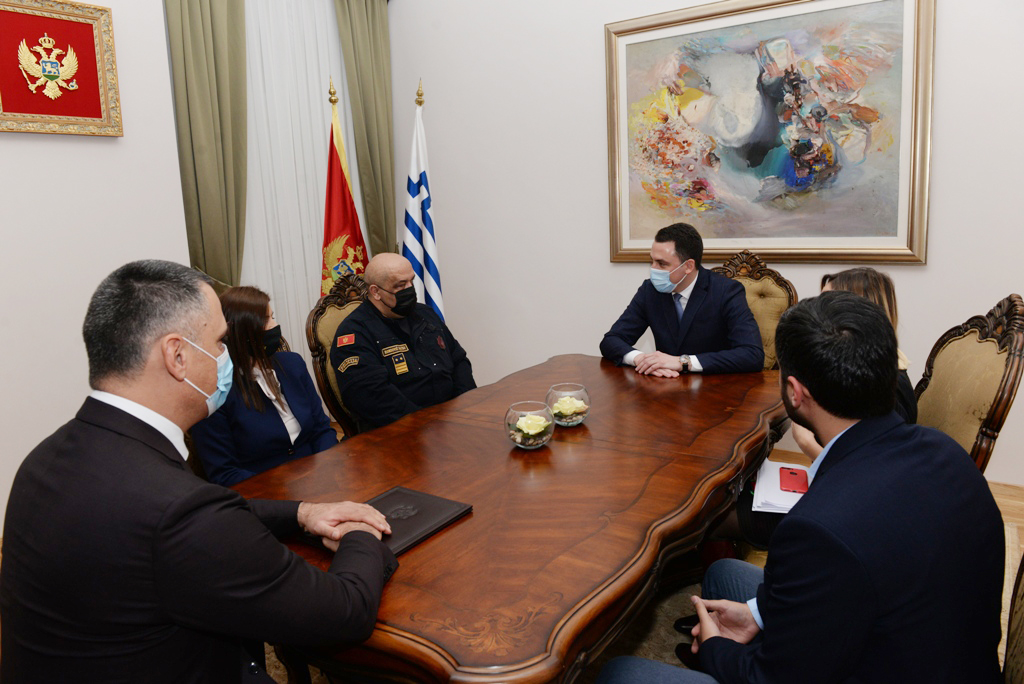 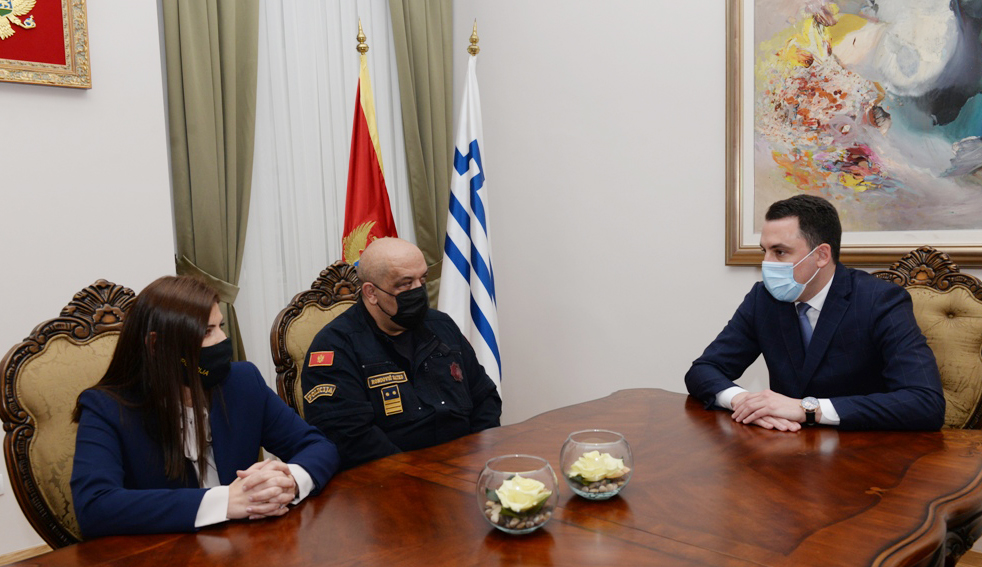 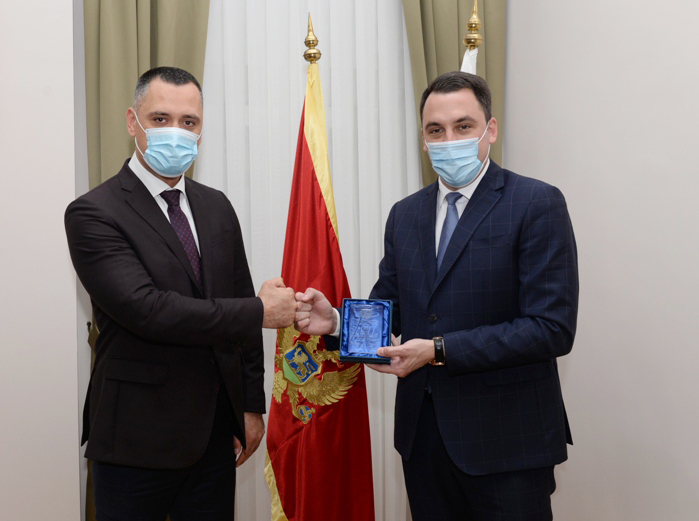 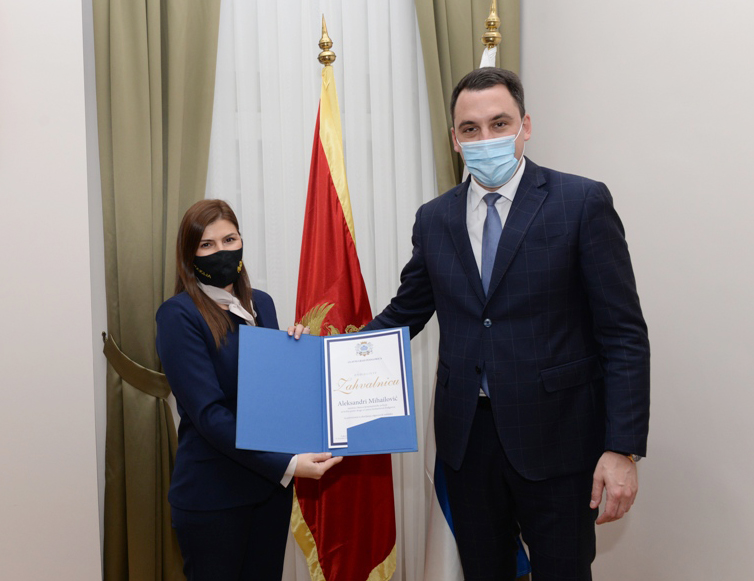 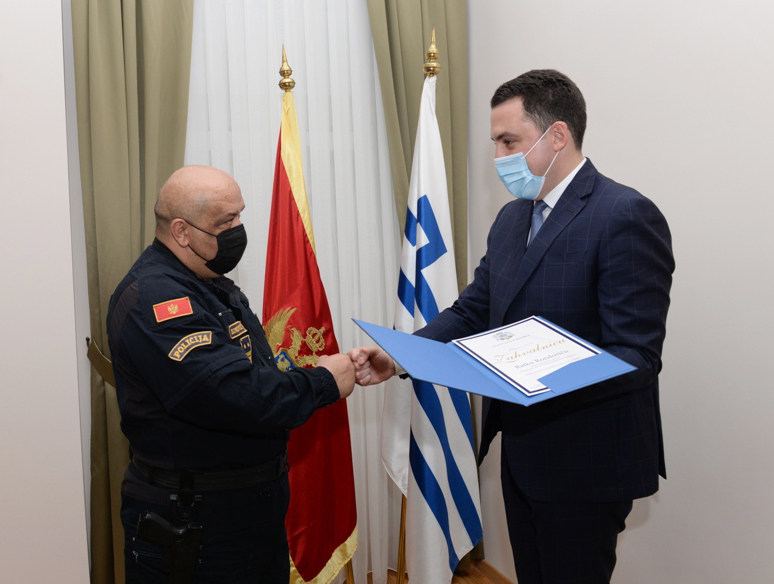