Mayor Vuković at the International Economic Forum: Young people are the most important development resource of Montenegro 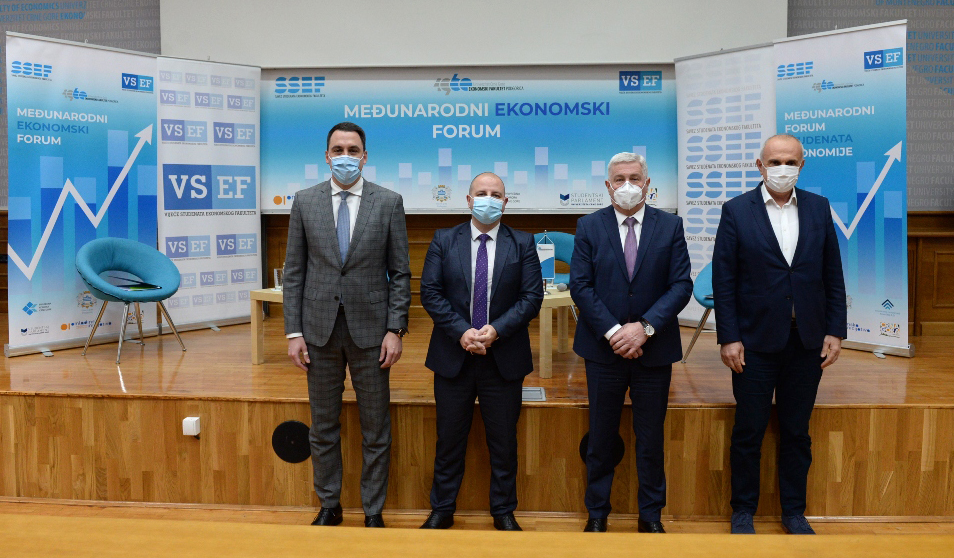 The International Economic Forum was held yesterday in the organization of the Council and the Student Union of the Faculty of Economics in Podgorica. The forum was attended by Vlastimir Golubovic, President of the Chamber of Commerce of Montenegro, Mayor of Podgorica Ivan Vuković Ph.D. and Zoran Vukčević, President of the Board of Directors of IRF and dominant topics were challenges to economic activities due to the coronavirus pandemic.

Mayor Ivan Vuković Ph.D. said that during the first period of the coronavirus pandemic, the Capital tried to ensure the normal functioning of the city, as well as to provide support to the health system through certain donations.

"The first goal was to contribute and act as a socially responsible institution. Precisely because of the all-day work of the Government, the Army and the health care system, we were the only country in the world that did not have a single case of coronavirus infection for a month and a half. The Capital has put all its capacities in the function of defense against this plague and I use this opportunity to thank my colleagues who were on the first line of defense, i.e. the Communal police and inspection, the Protection service and everyone who made an immeasurable contribution. We could not have allowed their daily functioning to be questioned and all that time since March we have been working at full capacity", Vuković said, adding that the Capital also provided support to health institutions, which began with a donation of respirators to Clinical Centre of Montengro (KCCG) and has continued to this day. The Mayor pointed out that the Capital has so far provided financial and logistical support to the health and social protection systems, and not only to those in Podgorica.

The capital has set aside over €4,000,000 for businessmen in the form of various subsidies in order to help them sustain their businesses during a complex epidemiological situation. At the same time, we have created new credit lines ourselves and the financial support in form of grant. "Today, I signed contracts with representatives of 56 caterers from the territory of the Capital, who were supported with €80,000. Without the efforts of the previous Government, we would not have achieved much. We have achieved an annual budget of 100 percent and we are very proud of that result, as well as a capital budget of 50 percent more than the previous year. Approximately, 35 million have been invested in capital infrastructure projects, which not only means improving the quality of life in the Capital, but also creating a better perspective for future economic development", Vukovič said.

The Mayor reminded that during the previous period the Local Action Plan for Youth was adopted, the Office for Youth was opened, all in order to better communicate with the target group and pointed out that the Capital will continue to create an environment in which young people will be able to develop their business ideas and will have the full support of the Capital.

"The city is currently run by young people, which in itself sends a message, especially to your generation, that there is definitely room for you in Podgorica, in Montenegro, and that in principle everything depends on you. We are aware that countries like Montenegro are facing the problem of young people leaving, which is also a problem in the region. We are witnessing that a number of EU countries have a big problem with a high number of unemployment rates, and a pandemic will probably make it even more unfavorable. So, we have to do everything to give young people the chance they deserve and that belong to them, and the capital has a special obligation, bearing in mind that many universities are located in Podgorica, as well as that many people come from other cities and stay here. We must work to enable them to adapt if we want to build Montenegro using all its resources and potentials. In this regard, at the beginning of the mandate of this city administration, we formed the Office for Youth with the goal of getting closer to them, to hear them as well as possible", Mayor of Podgorica said, adding that the city administration continuously supports creative entrepreneurial ideas.

"These are all people who are taking the first steps in business and who are ready to try themselves on the market, and that must be the course of development of Montenegro. I expect that there will be even more of them in the coming period, especially from the Faculty of Economics who will be able to valorize their knowledge and turn it into business ideas", Vuković said and emphasized that young people in Montenegro are the most important development resource. 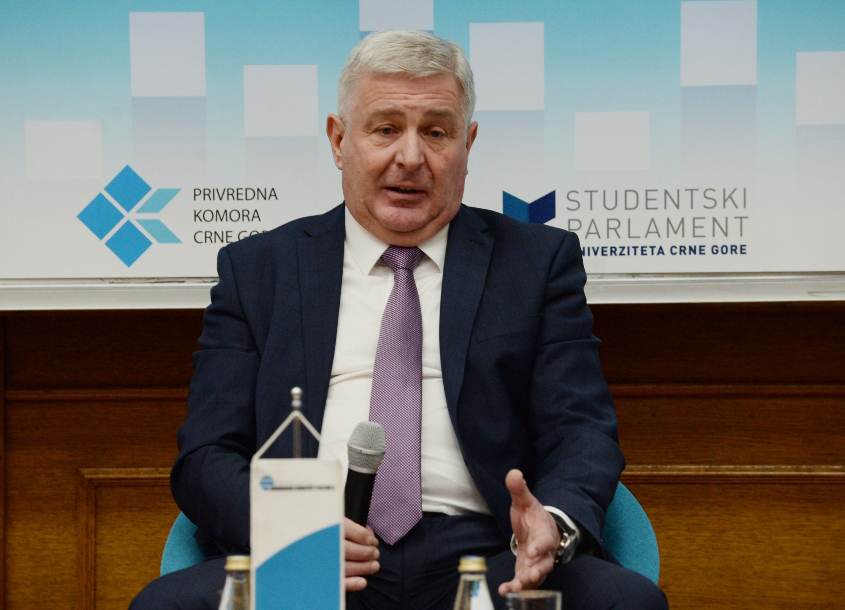 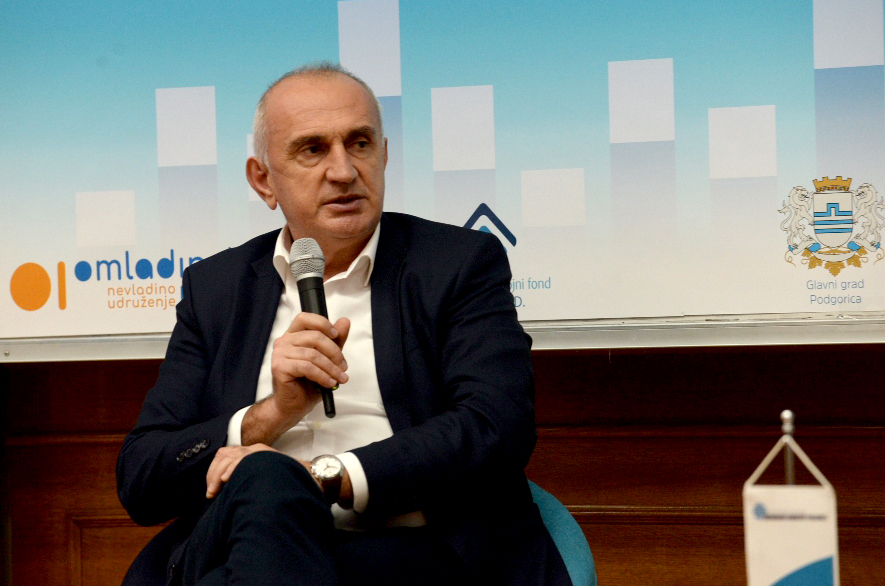 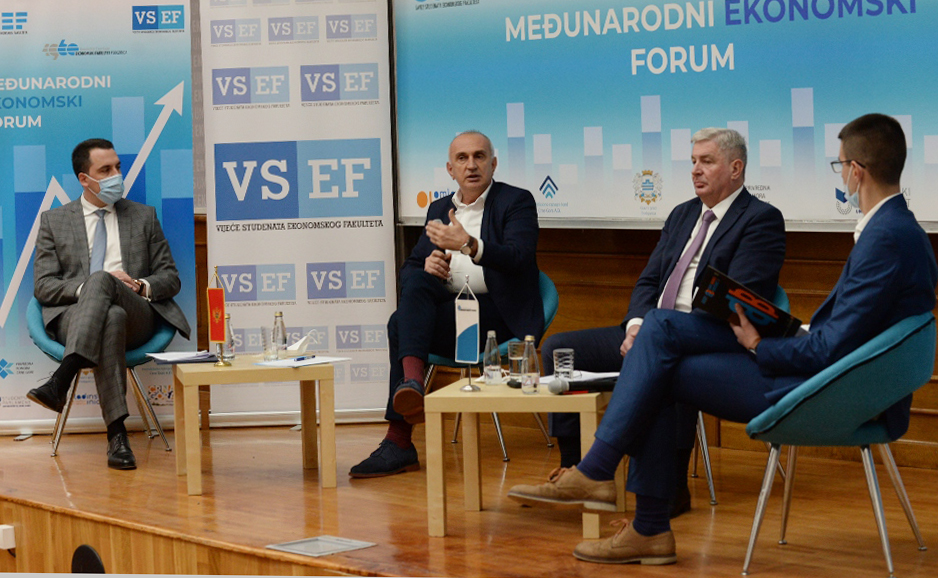 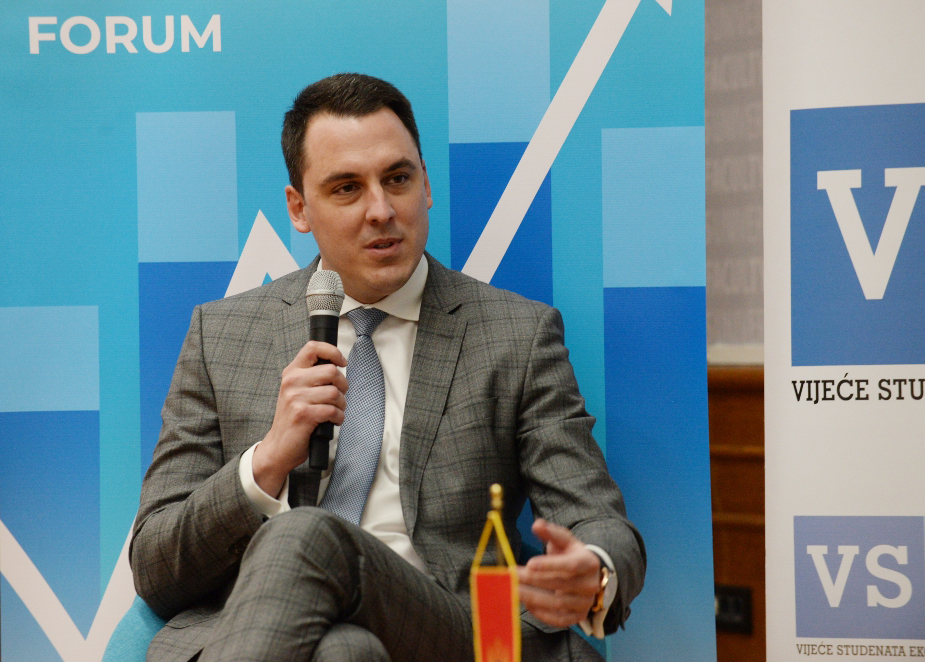 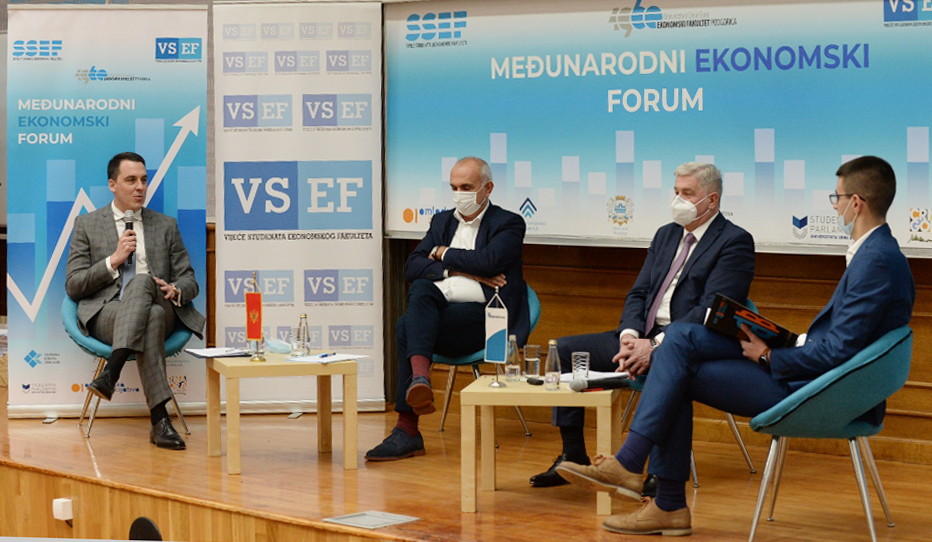 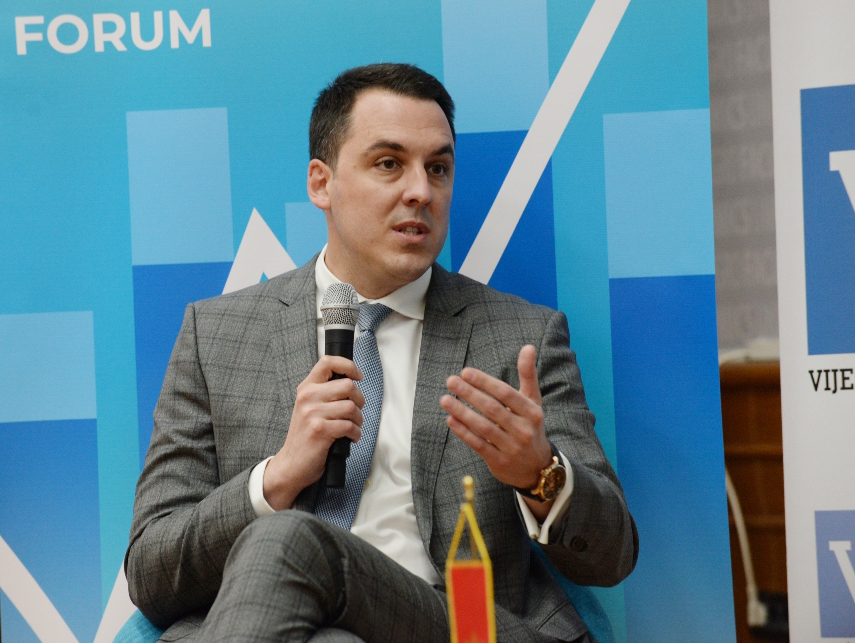