Ambassador of Greece presents donation to the Capital: Greek companies donate food for people in a need for financial assistence in Podgorica 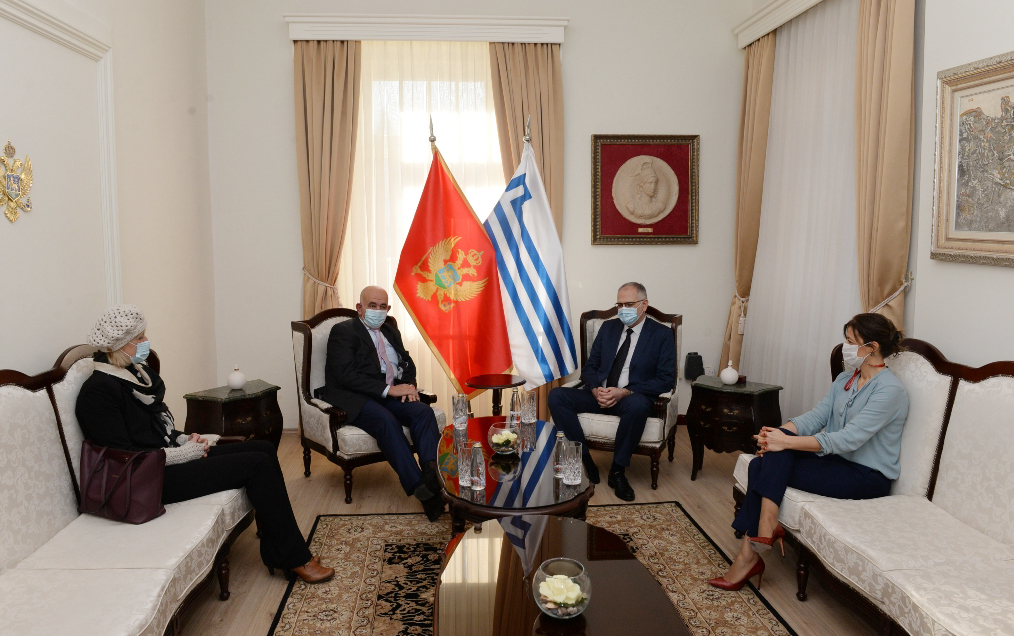 Today, the Ambassador of the Hellenic Republic to Montenegro, Panayotis Partsos, presented a donation in the form of a package of non-perishable food, which the Capital will distribute to people in a state of a financial assistance in the territory of Podgorica through public institutions of a social nature. In front of the Capital, the donation was received by the Secretary of the Secretariat for Social Welfare, Ivan Terzić, and the Head of the International Cooperation Service, Ljiljana Šćepanović.

The Secretary of the Secretariat for Social Welfare, Ivan Terzić, thanked the Ambassador for the visit and for the empathy he showed through this donation, in the form of food for people who need help the most. Terzic emphasized that the Capital has always had good relations with the entire diplomatic community in Montenegro, and that this is another proof of good and friendly relations between Montenegro and Greece.

Ambassador Panayotis Partsos pointed out that the area of the Balkans, to which he has been attached all his life, is the most beautiful region for him with the best people in the world, and stressed that he personally feels like a citizen of the capital of Montenegro.

Partsos pointed out that, in addition to the assistance that Greece, as a member of the European Union, indirectly provides to all countries in membership negotiations, he wanted to send direct assistance to Montenegro, emphasizing that the only way to overcome this crisis is to be socially responsible and in solidarity.

The Embassy of the Hellenic Republic in Montenegro sent a request to sponsors, ie Greek companies operating in Montenegro - Jugopetrol, Energian Oil & Gas and Mr. Petros Statis, who gladly responded and supported the initiative to implement this donation and thus help the most vulnerable residents of Podgorica. 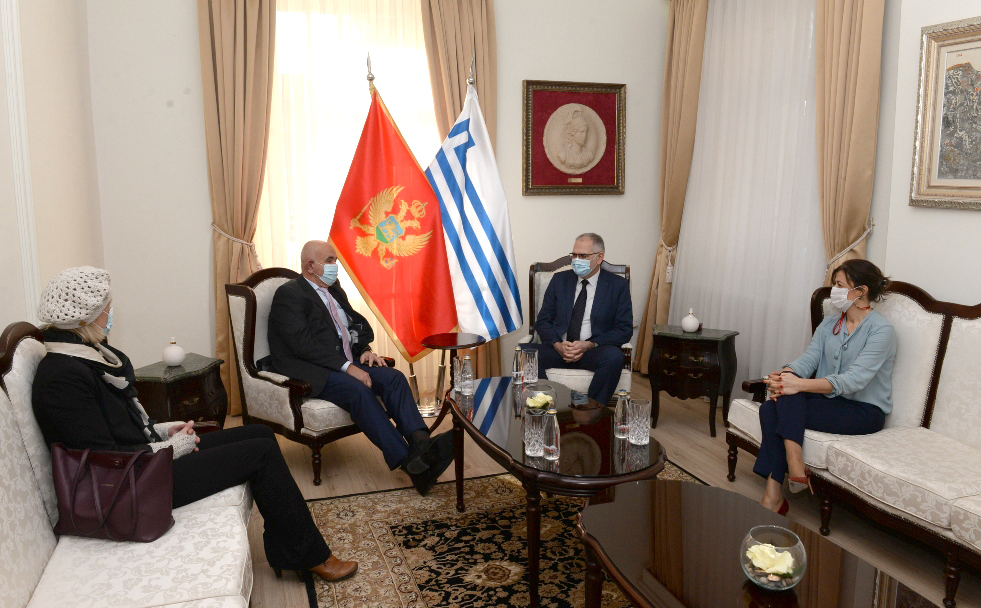 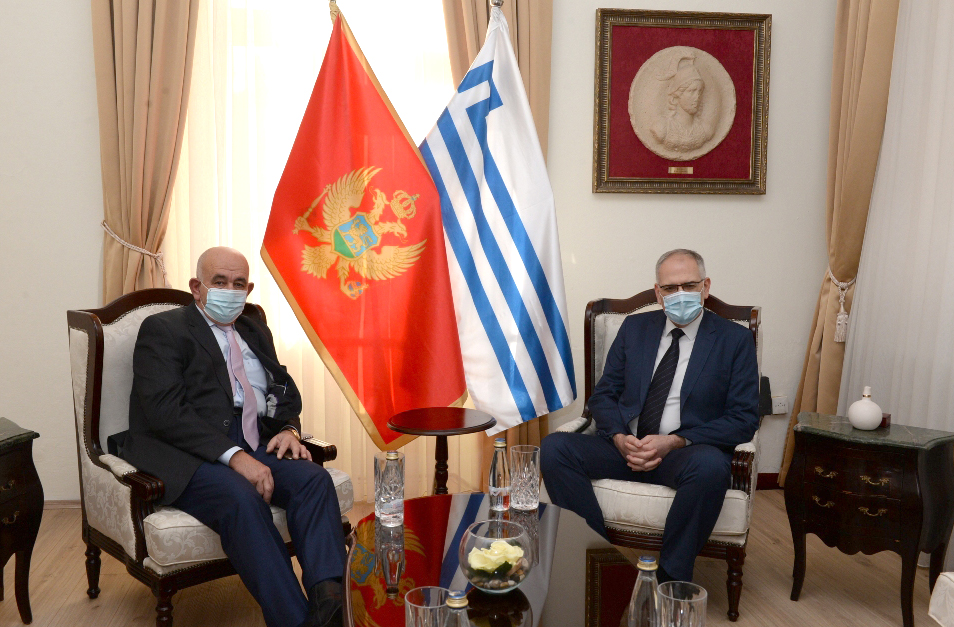 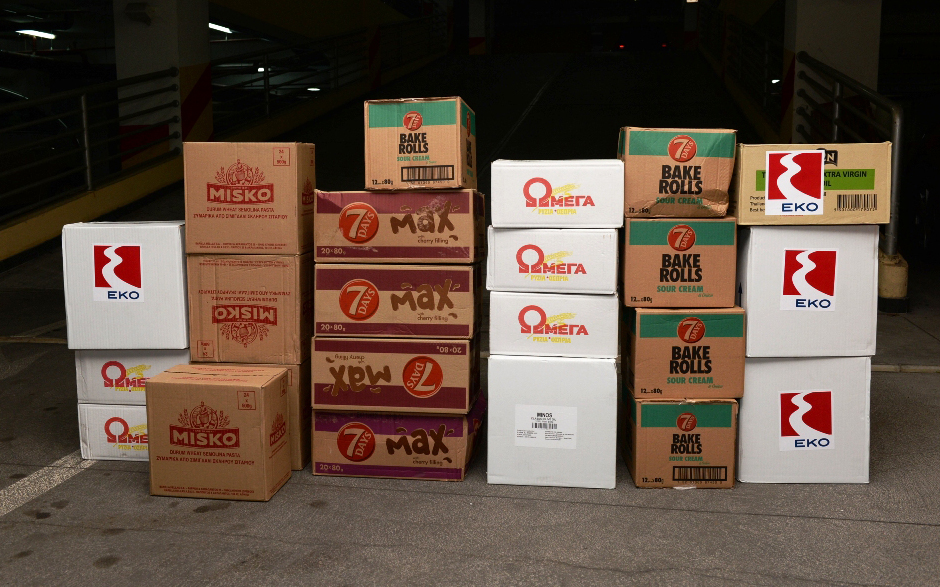