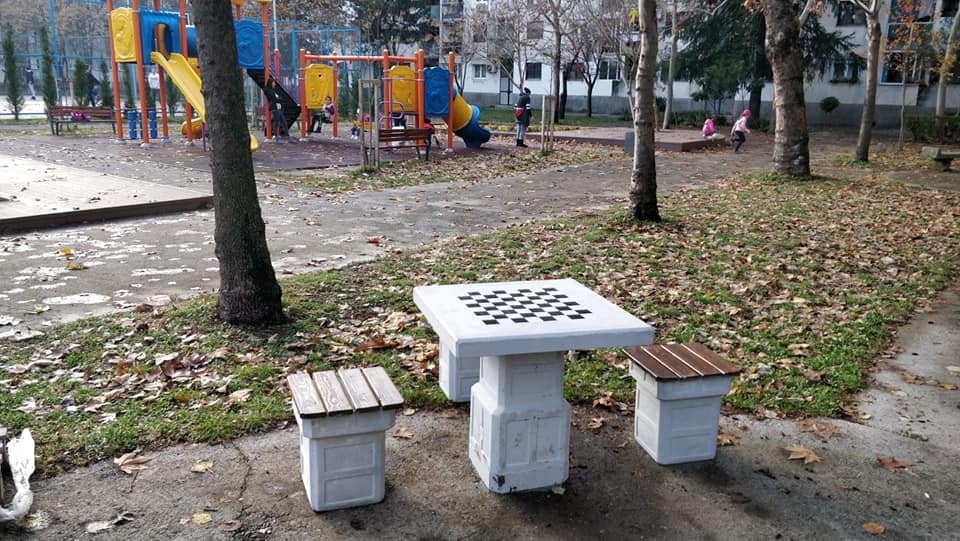 Having in mind the numerous positive reactions of the citizens, the Capital has decided that specially designed chess and table tennis tables will be placed at several locations in the city, so conditions have been created in Podgorica for this type of recreation.

Housing Agency Ltd. Podgorica recently set up two table tennis tables on Gorica Hill and one each on Ljubović Hill, in Tološka šuma  park and on the playground in Ivana Crnojevića Street. We remind you that table tennis tables were previously set up in Tološka šuma and on the sports ground in Blok V, as well as in the new park at the Stari Aerodrom, which is a total of nine tables that are currently available to citizens. Also, in order to provide additional conditions for fellow citizens for a better outdoor stay, the Housing Agency has set up chess tables with appropriate benches. Two tables were set up on the new park area at Stari Aerodrom and one each at Meše Selimovića Street, Buda Tomovića Street, Tološka šuma, Podgorički park, in MZ Jedinstvo and in the park area near SC Morača.

Chess tables have also been set up at new locations, at Đoka Miraševica Street, Svetog Petra Cetinjskog Boulevard, Njegošev park, Bracana Bracanovića Street, Pobrežje Park, in the park located at Moskovska Street and in the park at Karađorđeva Street. Podgorica now has a total of 15 chess tables in different locations, which will certainly delight all fans of this sport. 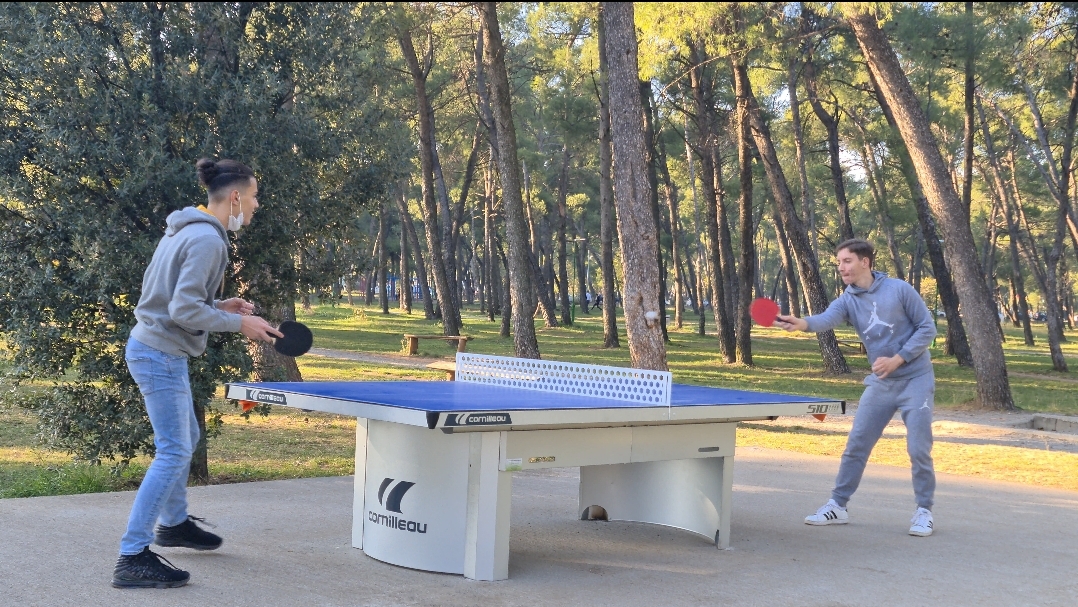 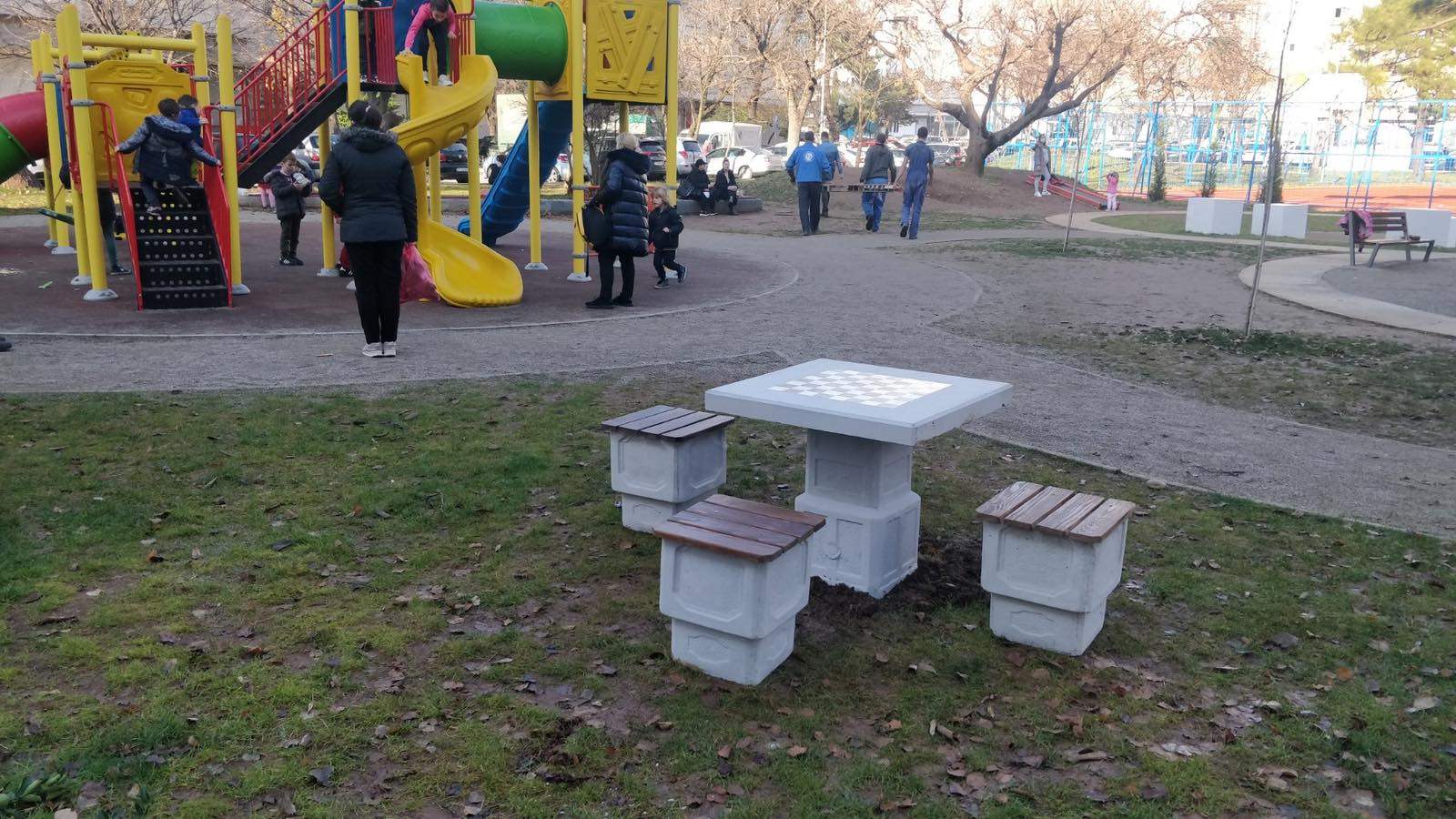 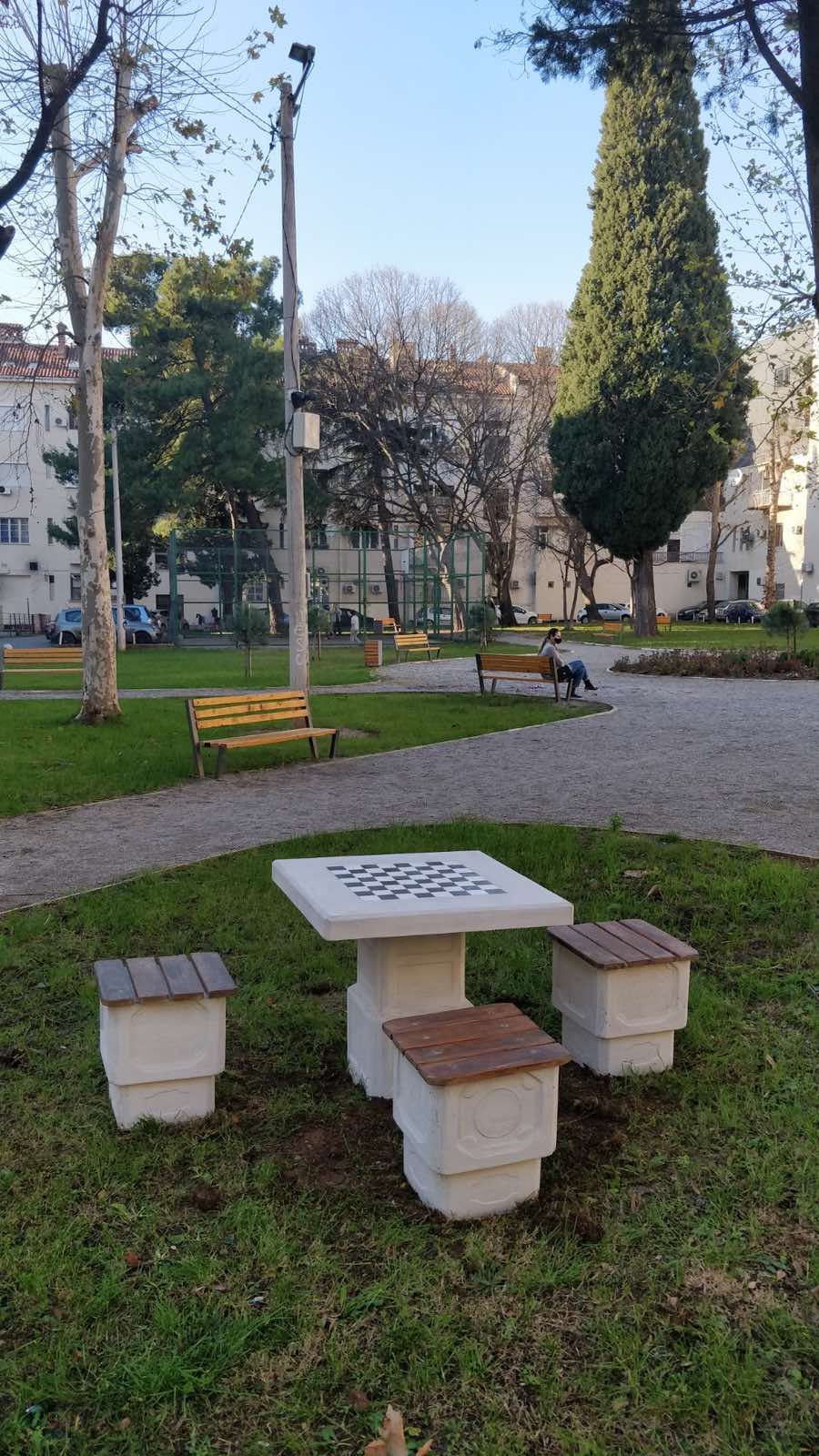 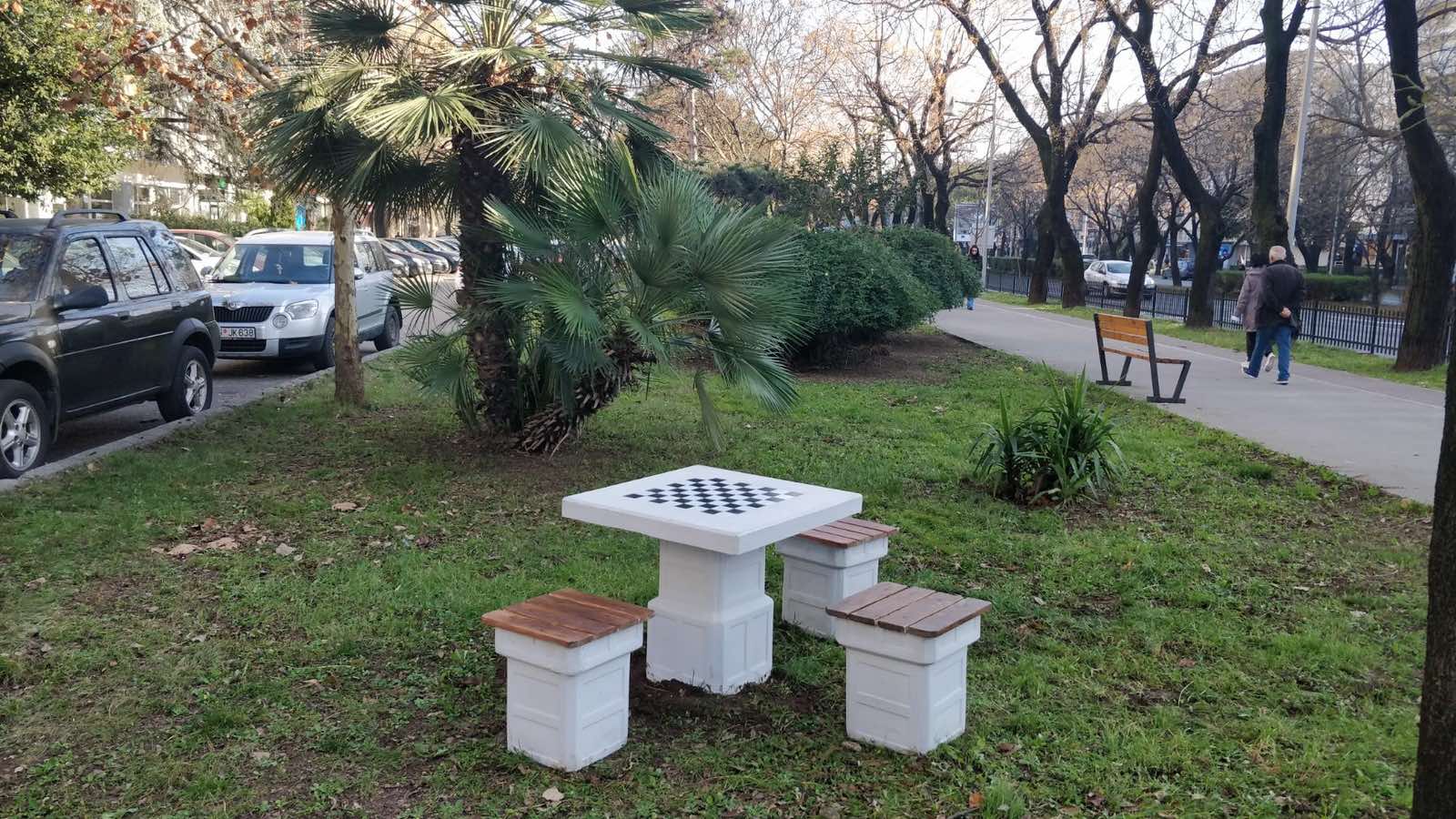 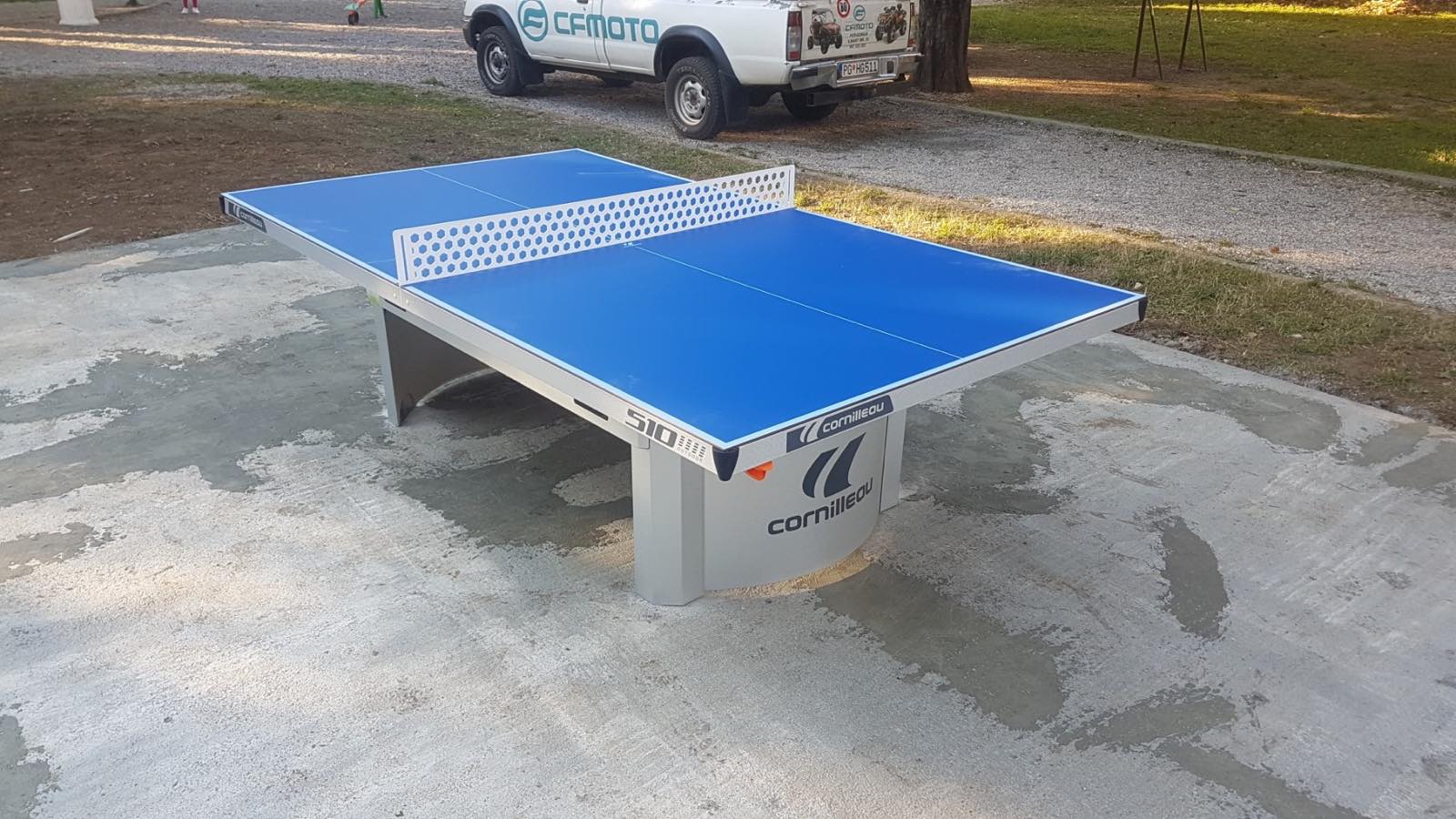 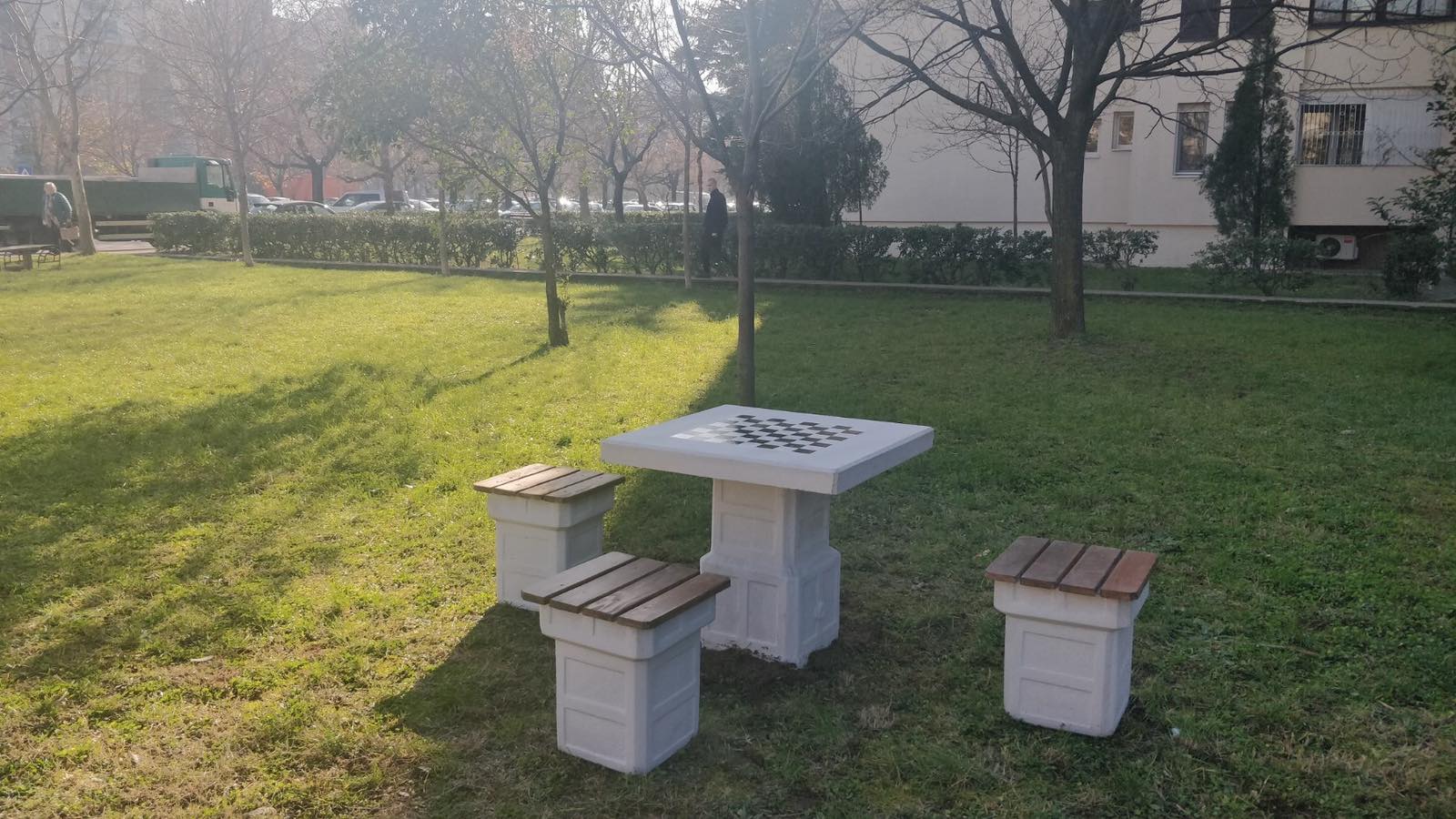 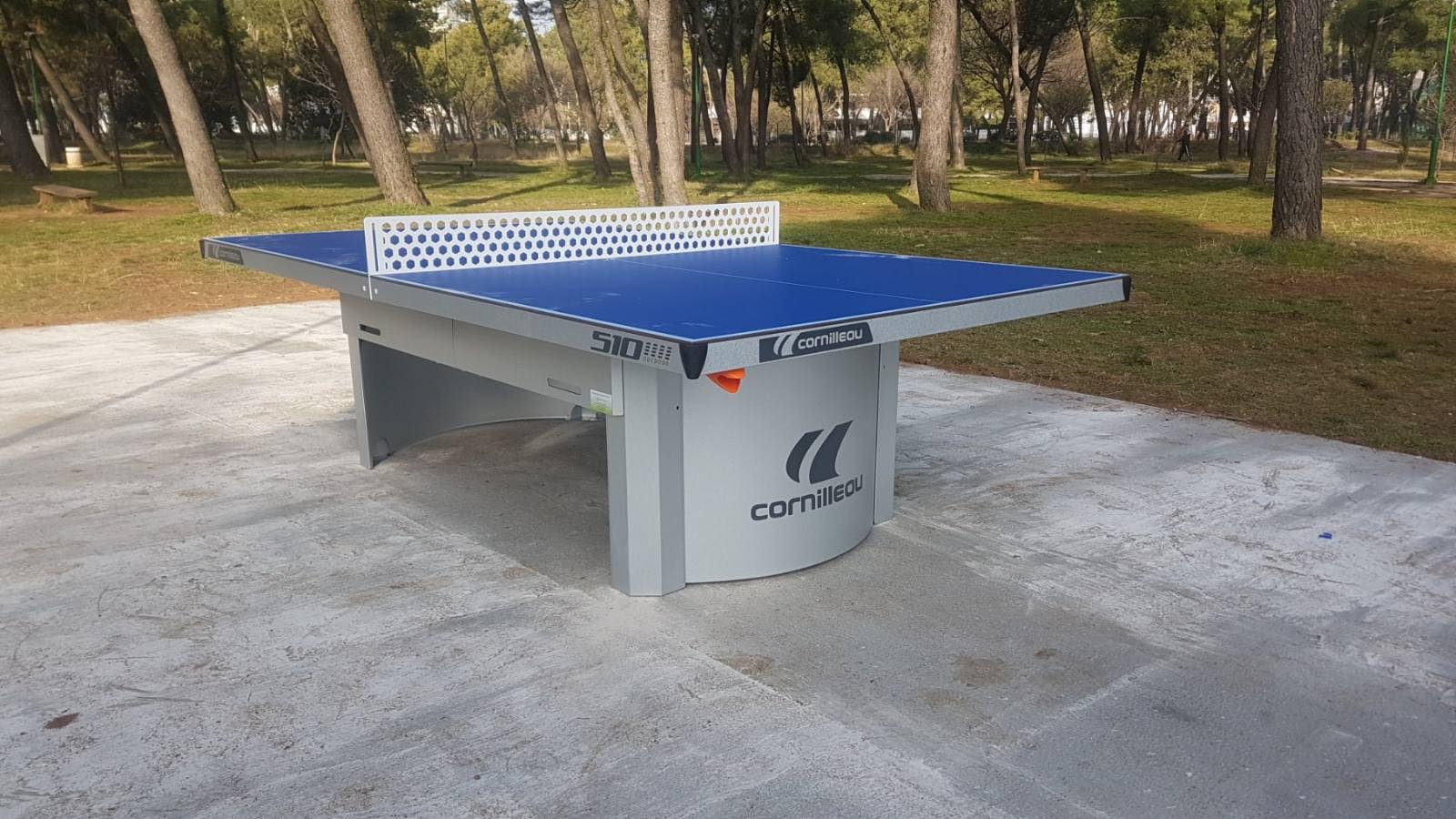 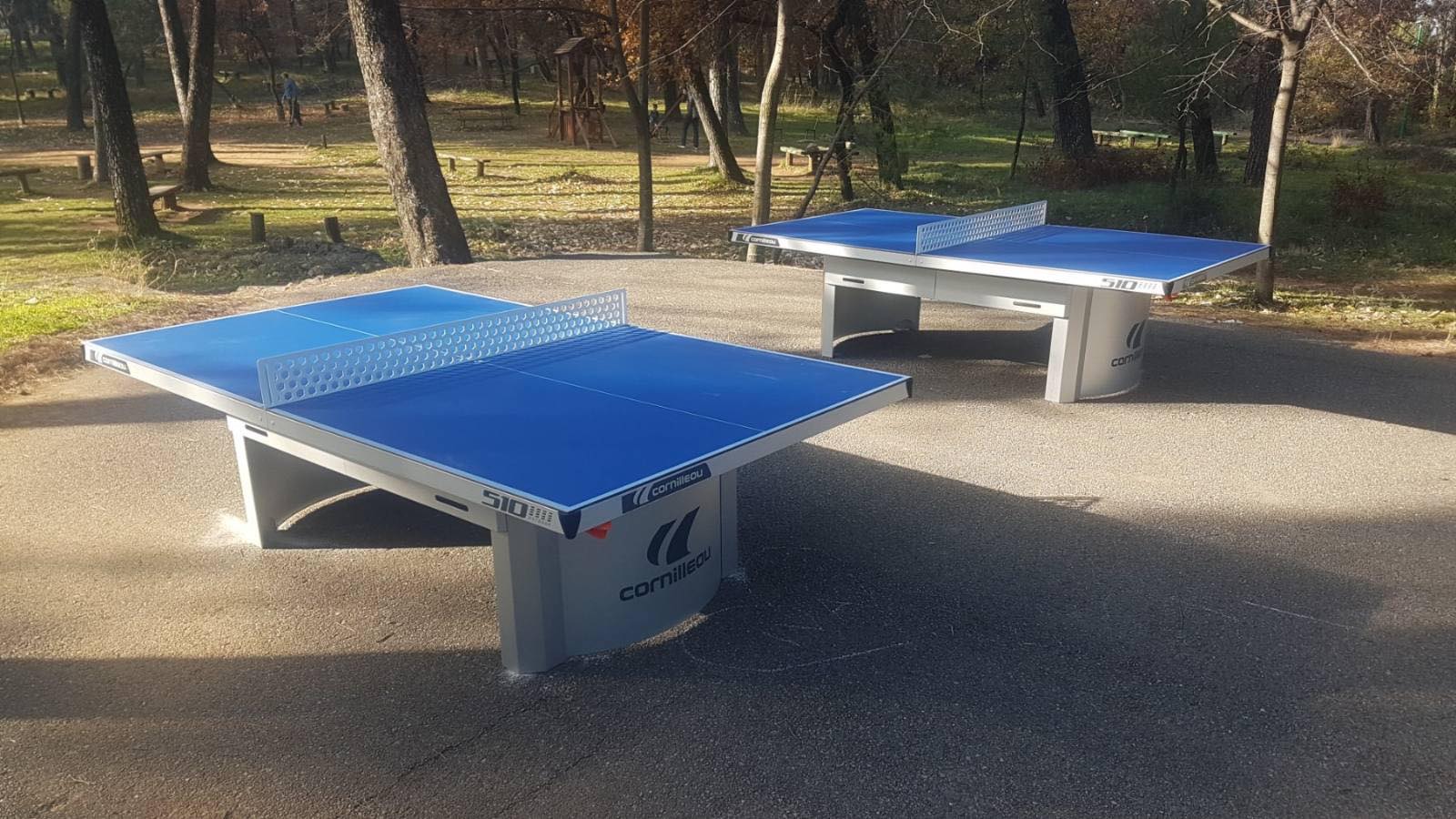 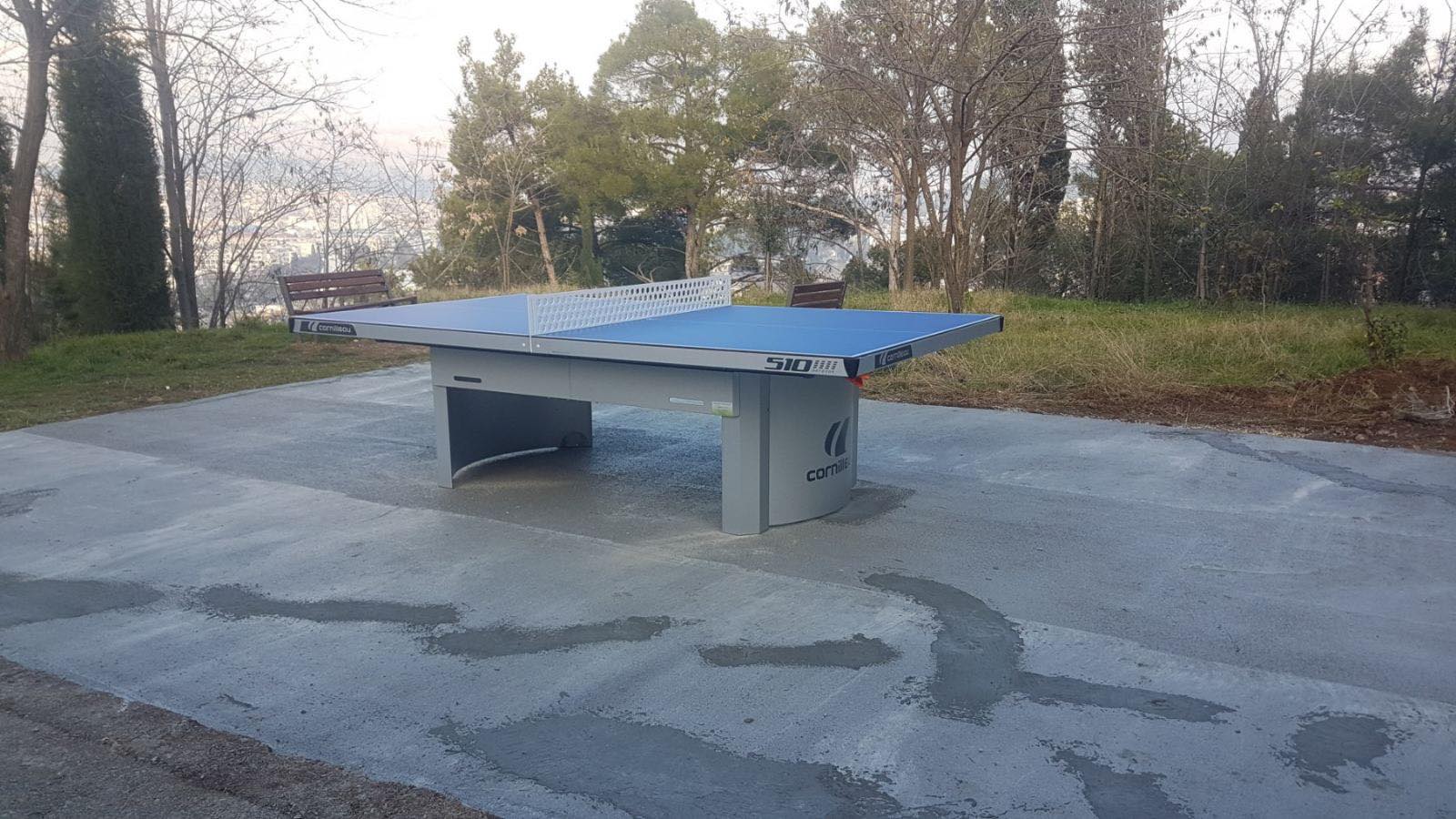 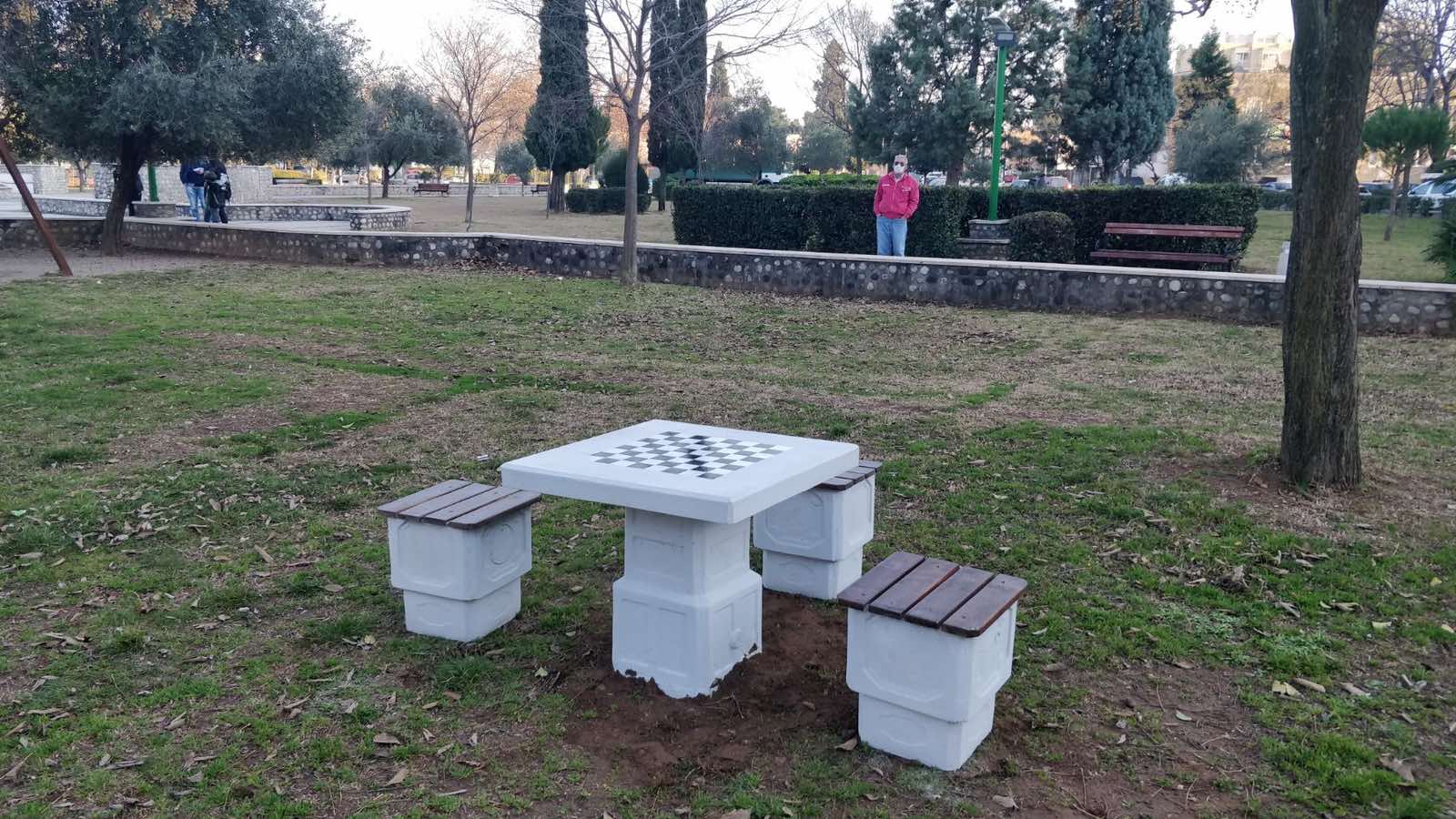 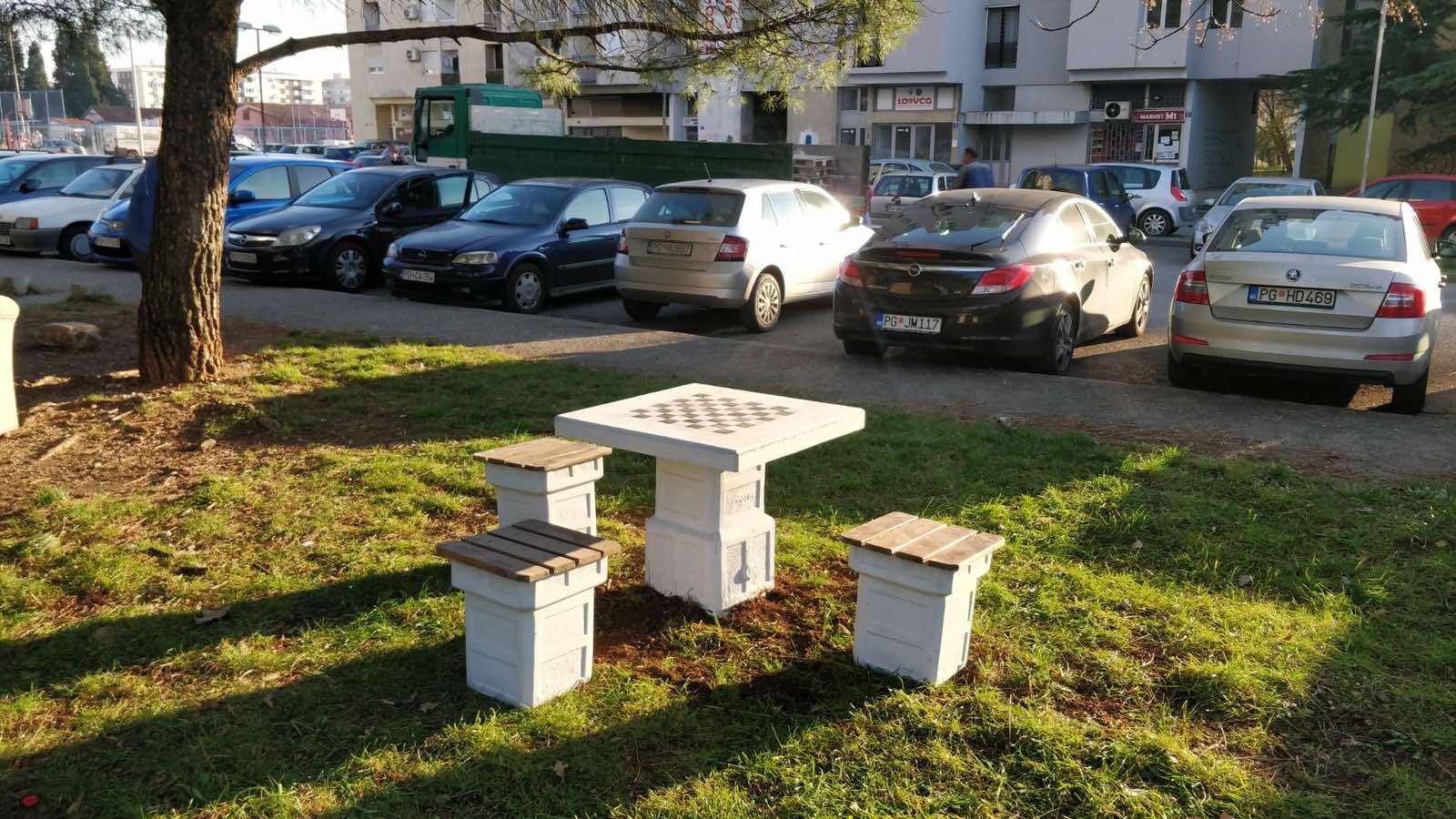