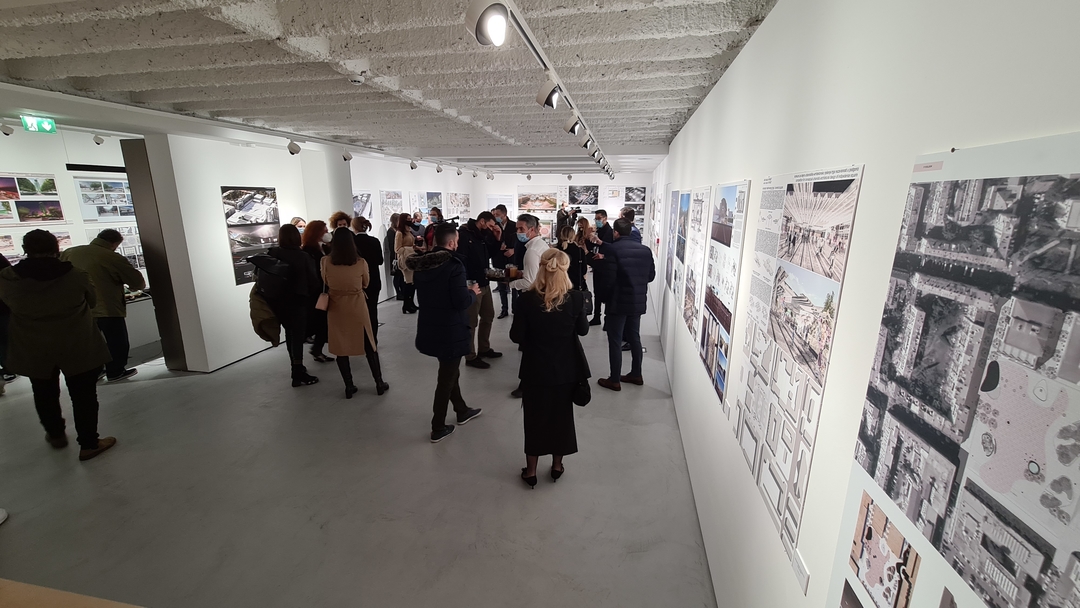 Last night, Mayor of Podgorica Ivan Vuković, PhD, attended the official opening of the new exhibition space in the very center of the city - the Art Gallery in Vučedolska Street. The gallery was opened with an exhibition of conceptual urban-architectural solutions for the reconstruction of Trg nezavisnosti (Independence Square), which arrived at the recently concluded competition.

In his address, the director of the Museums and Galleries of Podgorica, Vučić Ćetković, emphasized that the transformation of this space is part of the development strategy and the city's investment program in museum infrastructure, which includes the most important facilities under the jurisdiction of the city museum. "The building and the permanent exhibition in Risto Stijović Gallery in Stara Varoš have been completed, which gave the legacy of the great Montenegrin sculptor his well-deserved place in Podgoca for the first time. The new gallery within the main building of the Museum and the gallery in Marka Miljanova Street have been completed, and the works on the adaptation of the Modern Gallery and the entrance hall of the museum, as well as the works on arranging the museum depot are nearing completion. Also, works are underway on arranging the interior in one of the most impressive cultural buildings in Podgorica - Kuslev's house on the bank of Ribnica river", Ćetković said, adding that all these investments are a necessary step towards improving museum practices, and thus the city's cultural offer.

"All this is made possible through the implementation of the annual program of cultural development, i.e. through the city's budget financing system, for which we are especially grateful to the Mayor who initiated this model of investing in the promotion of visual creativity and protection of cultural heritage. For more than 50 years, the Art Gallery has been a special place for all art admirers. It was originally the studio of the famous Montenegrin sculptor Drago Đurović, after whose death it was given for use to a group of artists and then to KIC Budo Tomović as the part of the art program of KIC (Cultural Information Center) the recognizable art event Podgorica Art Salon has been held here for more than a decade", Ćetković pointed out, reminding that the ART Gallery has been under the jurisdiction of the city museum since 2004, and was mostly used for exhibitions of young artists. Due to the lack of technical and spatial conditions, as well as numerous problems that required the rehabilitation and adaptation of the space, this gallery was not an adequate space for publishing activities in previous years", Vučić pointed out.

"I am especially happy that one of tonight's reasons for the meeting is the presentation of the new Art Gallery, which has now been completely reconstructed and adapted according to the concept of the team of architects Sanja Paunović Žarić, Ema Alihodžić Jašarović and Nemanja Milićević. Regarding the concept and program of the gallery, the intention is to create and develop a unique artistic space for the affirmation of Montenegrin contemporary art, local artists and their new visual production, as well as movements on the regional scene. Such an artistic program is the result of the work and professional selection of our curatorial team and will begin with the realization in mid-January. The artistic space for the next year will be diverse, from the Montenegrin contemporary scene through educational workshops and socially engaged projects, to the presentation of the visual creativity of the region through exhibitions of well-known artists. We will realize international program contents in the next year through the exhibition of young generation artists from Austria, Serbia and Kosovo, as well as through exchanges, a program of cooperation with Germany and Italy. The concept of this gallery envisages a cafeteria as a unique accompanying segment and relies on the practices of many museums and galleries that have cafeterias, restaurants and souvenirs in their composition", Ćetković concluded.

The main city architect Filip Aleksić said that in this way, the citizens will be able to see all the conceptual solutions that arrived at the competition for the reconstruction of Independence Square.

"This city administration has set a goal of reviving the city center, these are real projects that can be singled out as a positive example of reviving Independence Square. We put the center of the city in the function of art and culture, which is the best representative of a society. I am proud that we will have an exit to the Square and that we have got a new cultural place. "The goal of this exhibition is to acquaint the citizens with the conceptual solutions that arrived at the competition. The aim of this competition was to close the city center to traffic, we would not have been able to do that without the underground construction that we received with this solution, which was mostly thought about in the process" Aleksić pointed out.

"The conceptual solutions are subject to certain changes until the main project, and this is not the final look. I would like this to become a beautiful tradition, to house many art exhibitions here", Aleksić concluded.

In the area of a total area of about 215 m2, with a thorough and carefully planned adaptation, Podgorica received the necessary exhibition conditions. The Housing Agency of the Capital has implemented this project in accordance with all the standards of gallery activities with the application of modern solutions of interior architecture.

In addition to the exhibition space, an Art Cafeteria will be opened as an accompanying segment in order to create additional opportunities for meetings and cultural exchange. 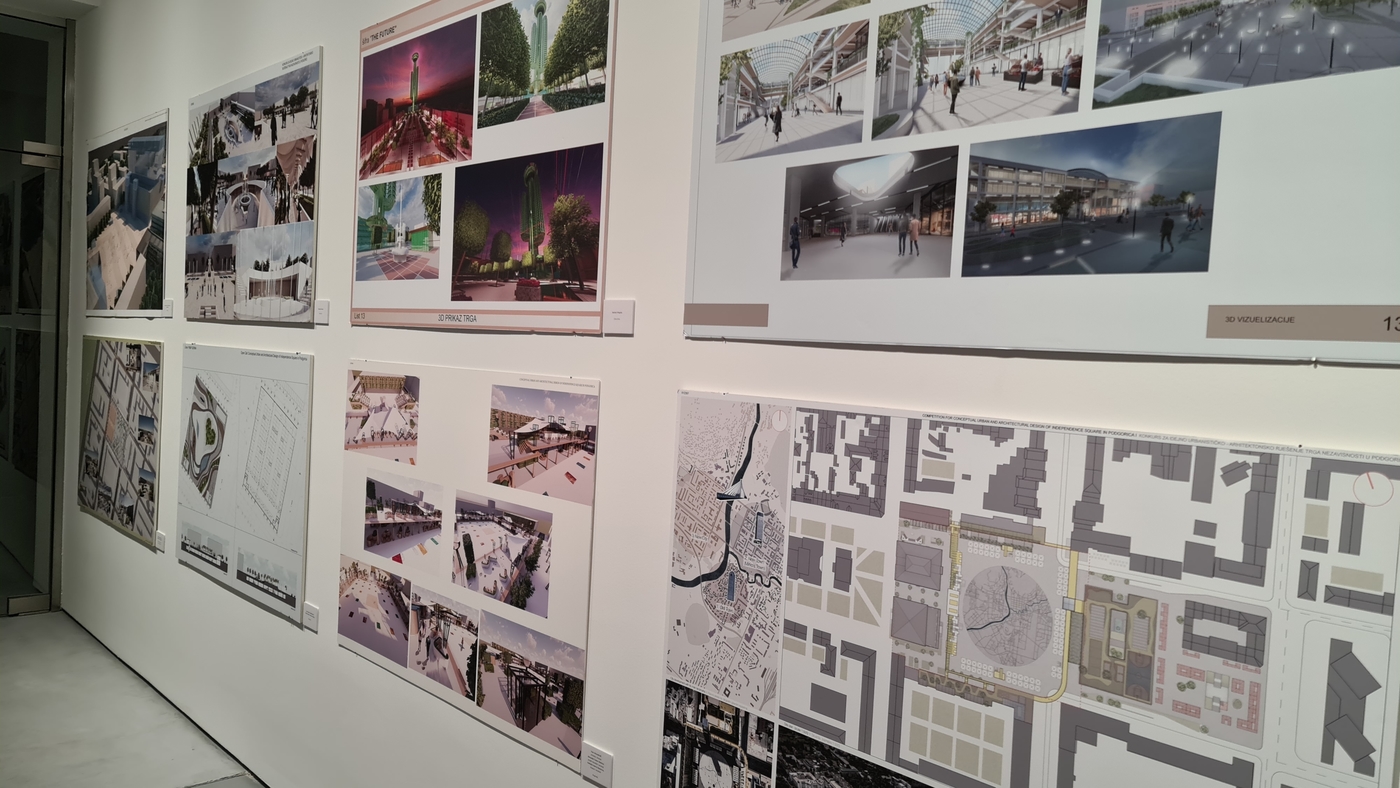 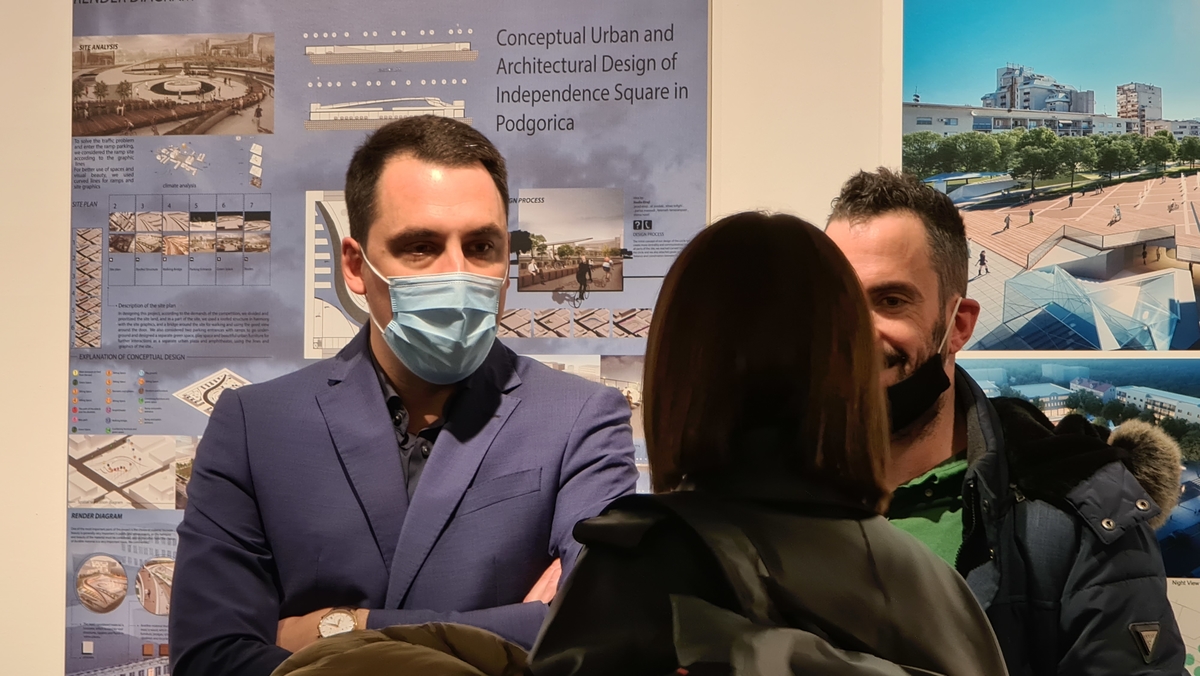 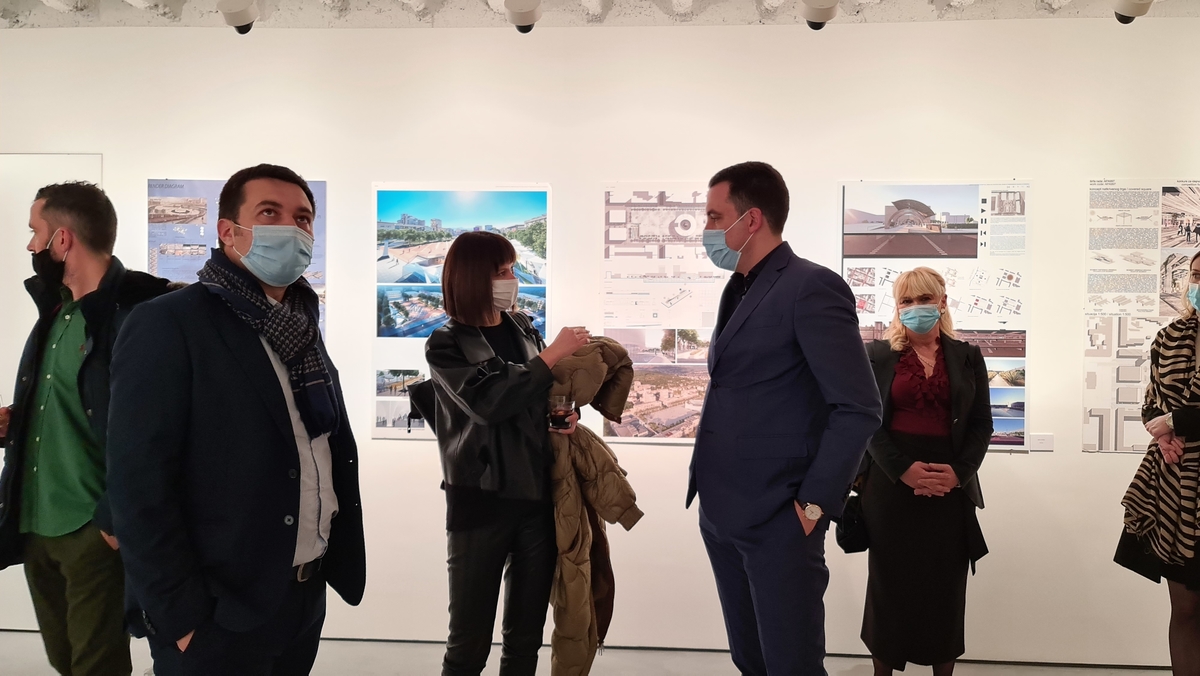 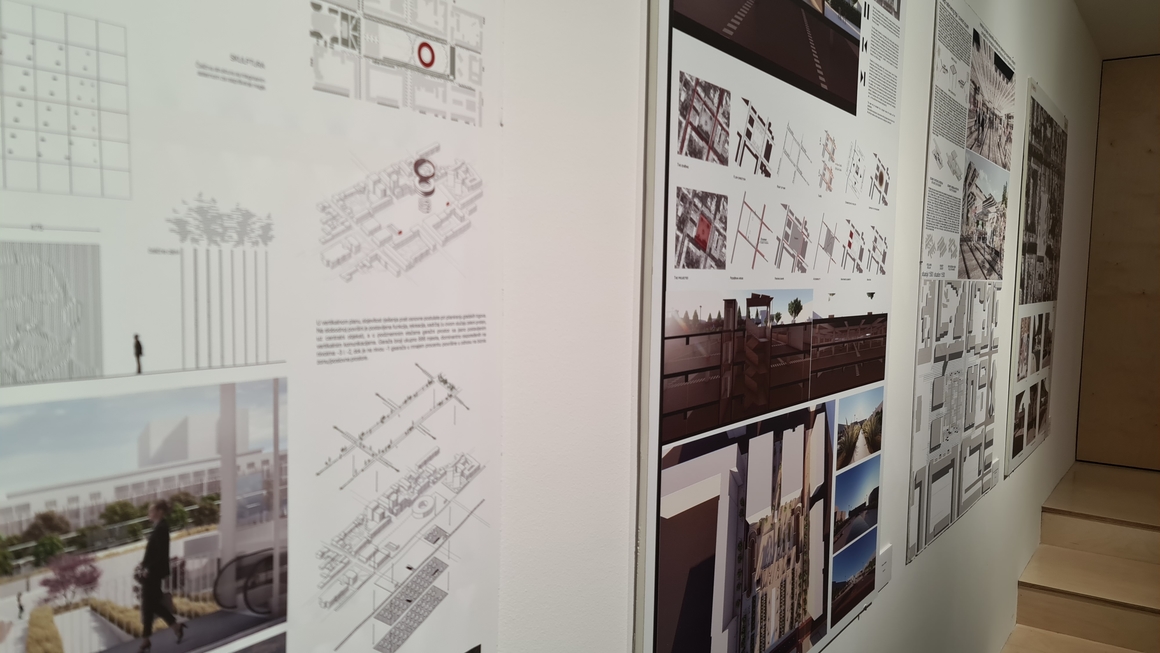 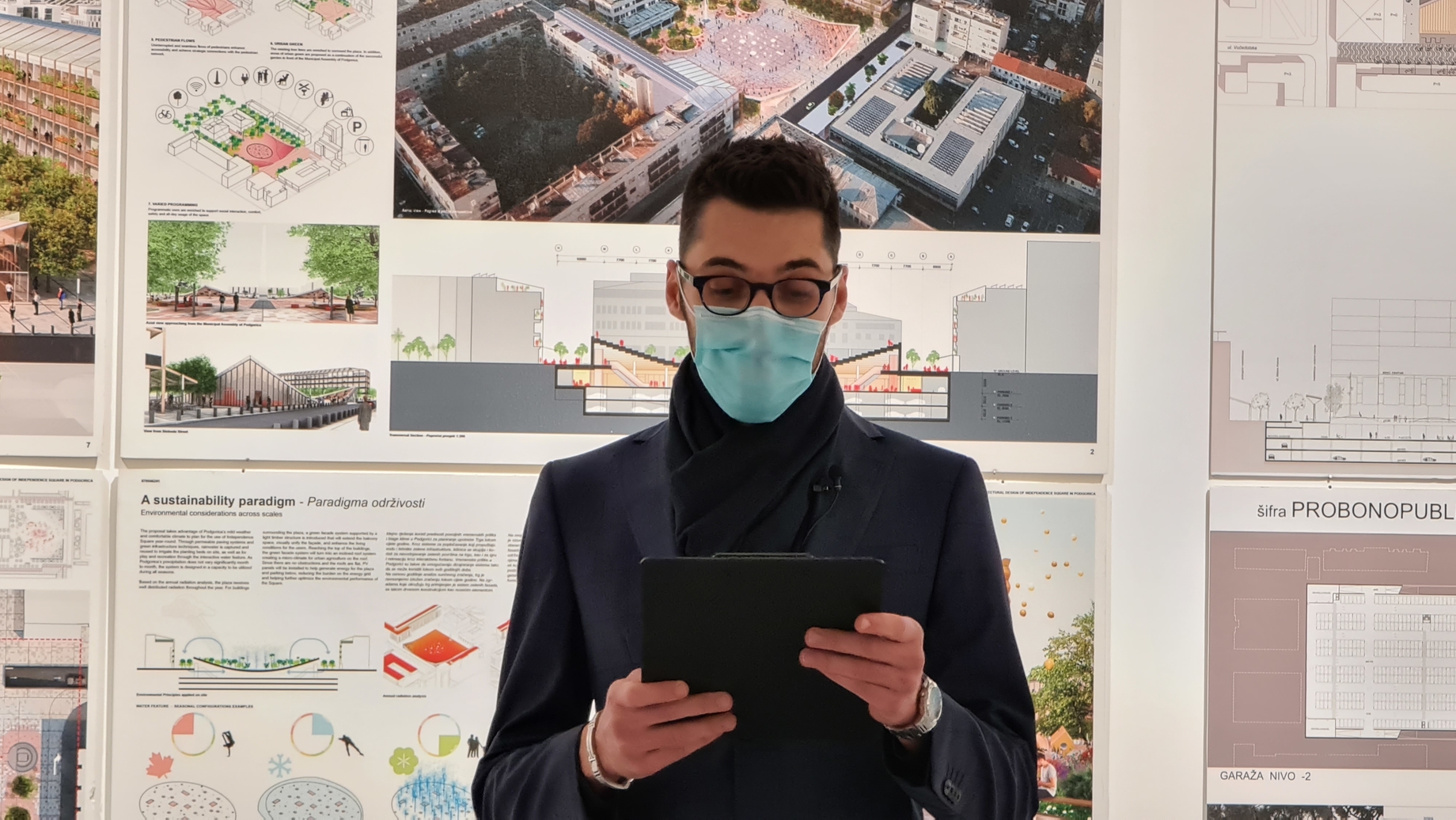 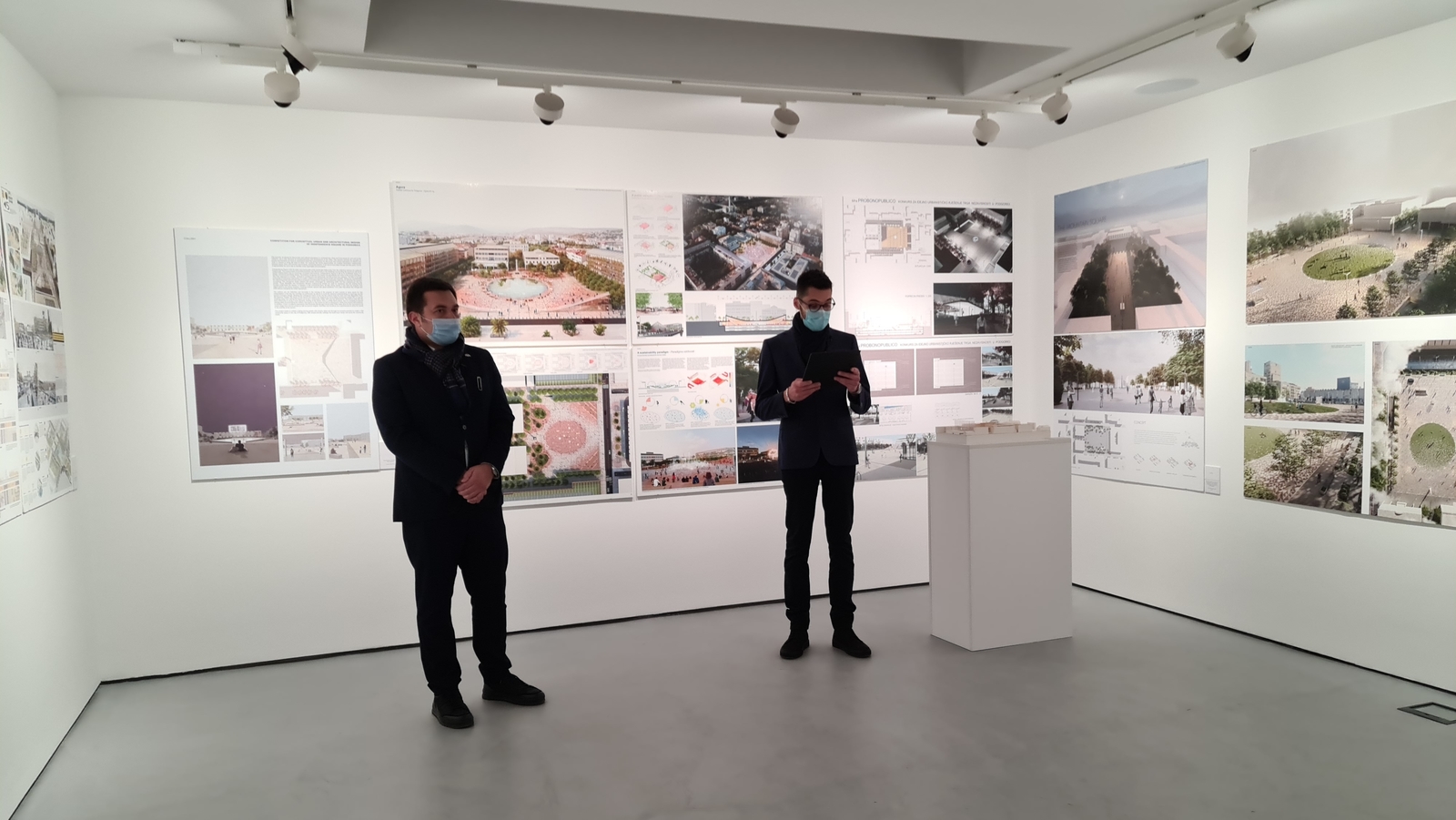 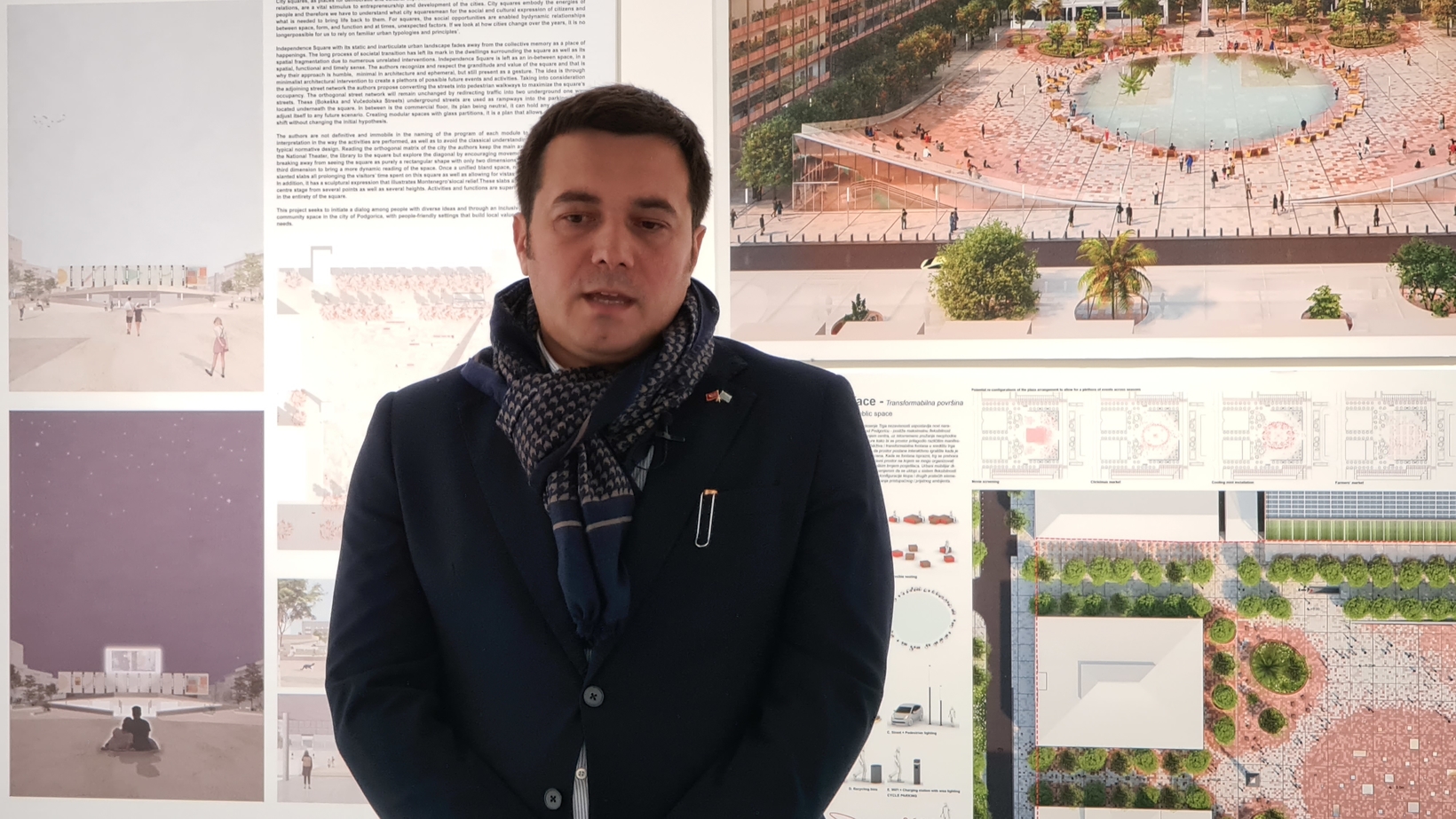 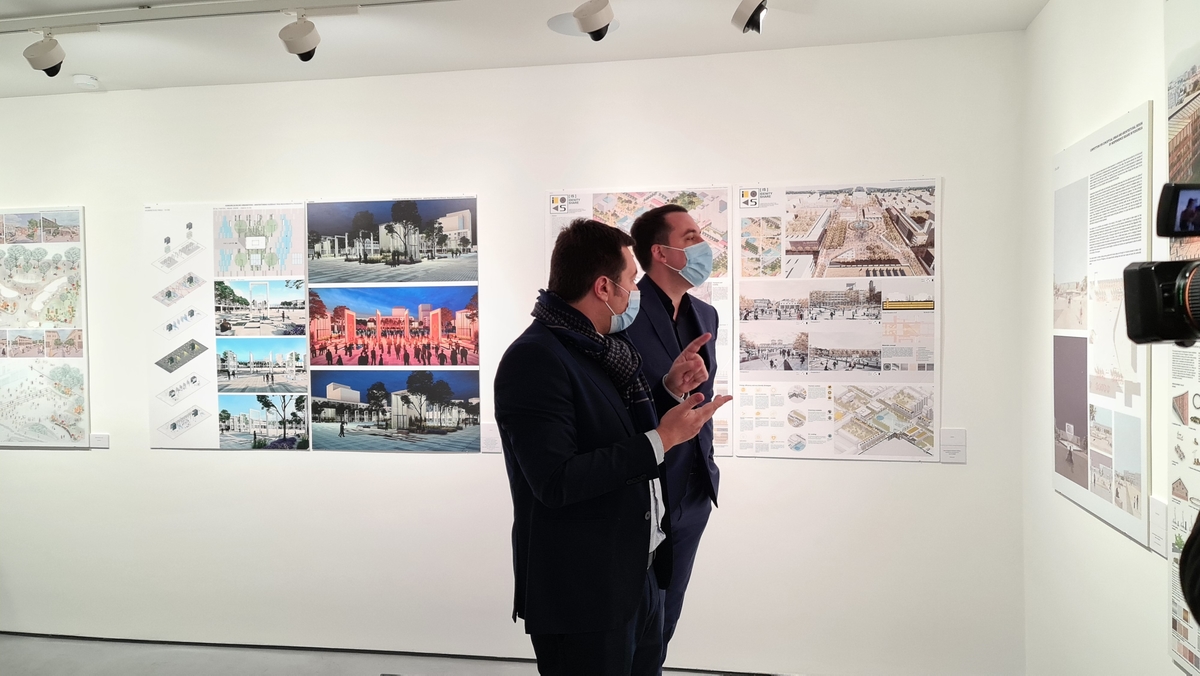 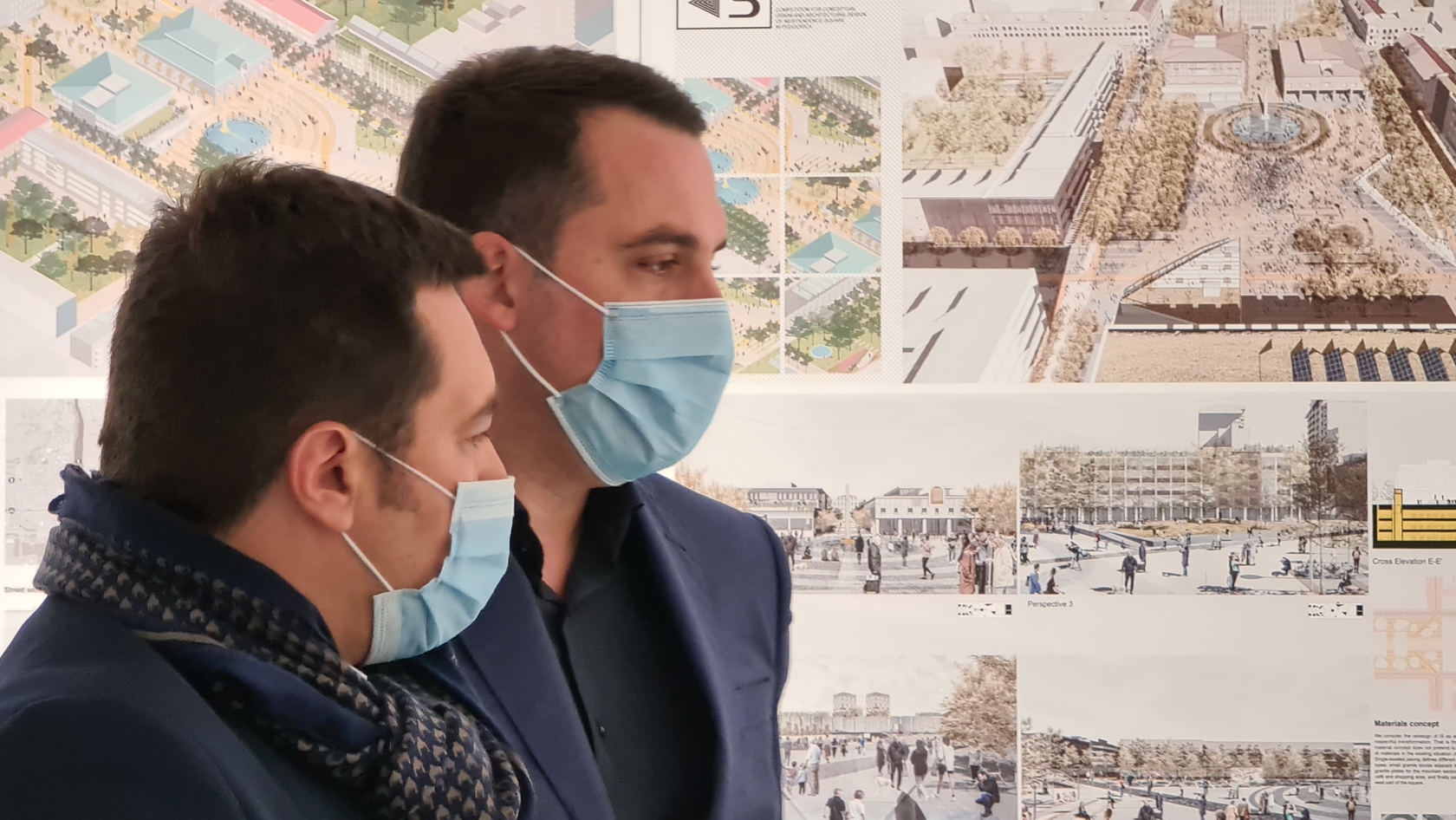 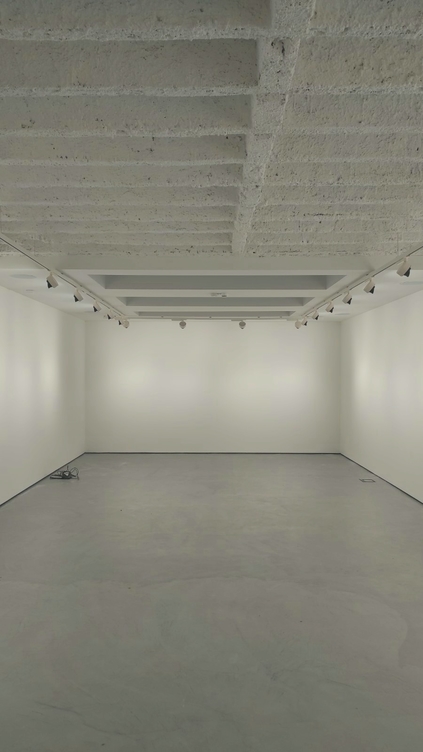 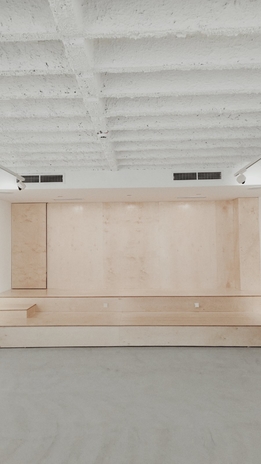 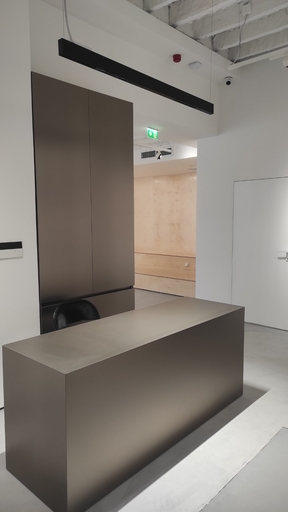 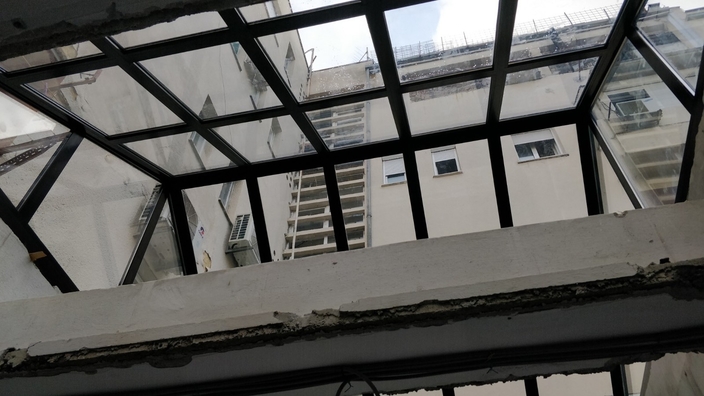 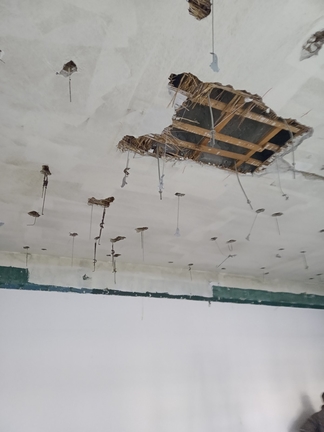 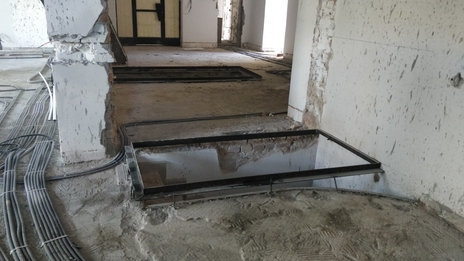 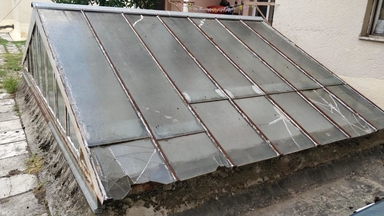